They say time is the best healer but filmmaker Boney Kapoor hasn’t been able to come to terms with wife Sridevi’s sudden death. He says he keeps himself from thinking about her by being a father and mother to his children. But at the end of the day when he’s alone the loss of his beloved wife hits him hard.

Boney is planning to produce and maybe even direct a film on the amazing life and career of Sridevi.

Says a source close to Boney, “He’s definitely planning to tell Sridevi’s story in a movie before anyone else does. Believe me, there are several filmmakers planning to make films on her. Before they get down to it, Boney wants to copyright her life story so that only he will be able to make his wife’s bio-pic the way he wants to.” 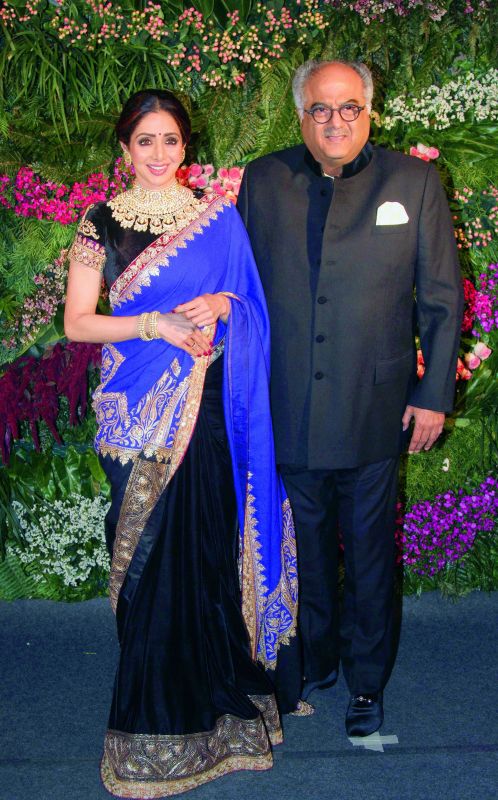 Books are also being planned on Sridevi. Says the source, “Several journalists and authors have approached Boney and he may very soon select someone to write on Sridevi. There are many plans to further the Sri legend in 2019.”