After A Flying Jatt debacle, Jacqueline Fernandez says no to film with Tiger Shroff

DECCAN CHRONICLE. | SUBHASH K JHA
Published Jan 6, 2018, 12:24 am IST
Updated Jan 6, 2018, 12:35 pm IST
Jacqueline Fernandez and Tiger Shroff acted together in, tanked at the box office, the actress has turned down another film offer with him

After A Flying Jatt, the film Jacqueline Fernandez and Tiger Shroff acted together in, tanked at the box office, the actress has turned down another film offer with him. 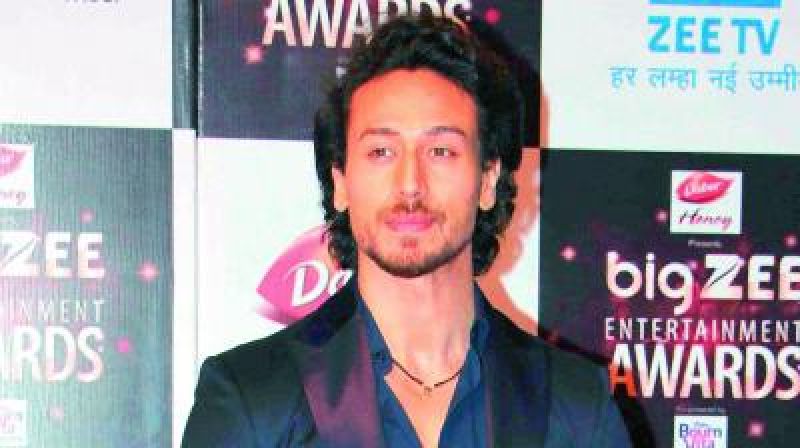 Says a source that is clued in to this development, “This is known as moving ahead. Jacqueline did the same thing with Sajid Khan. She was happy to befriend him to get roles in the Khan-directed Housefull and Housefull 2. But when Sajid’s Humshakals bombed at the box office, she shut him out of her life.”

While that is one side of the story, a sympathetic source gives her the benefit of doubt. “She is genuinely busy with Remo’s Race 3. And let’s be honest, if any actress is given a choice between projects featuring Salman Khan or Tiger, which one would she chose?”

So that explains that.