Wow! Priyanka’s Quantico pictures suggest this season is going to be magnificent!

The first episode of the third season of 'Quantico' will be aired on January 23 (Pic courtesy: Instagram/ jazmasri).

Mumbai: After a two-week holiday in India, Priyanka is back in the US and has started kicking butts and landing might blows already! ‘Quantico’ season 2 may have received lukewarm response but that did not stop the pretty actress from featuring in its third edition.

The entire cast and crew of ‘Quantico’ is back in action and have shared pictures that look promising. Going by ABC network’s report card, we can expect them to work on the loose ends and make a strong comeback.

Here are some of the pictures from the set of ‘Quantico’: 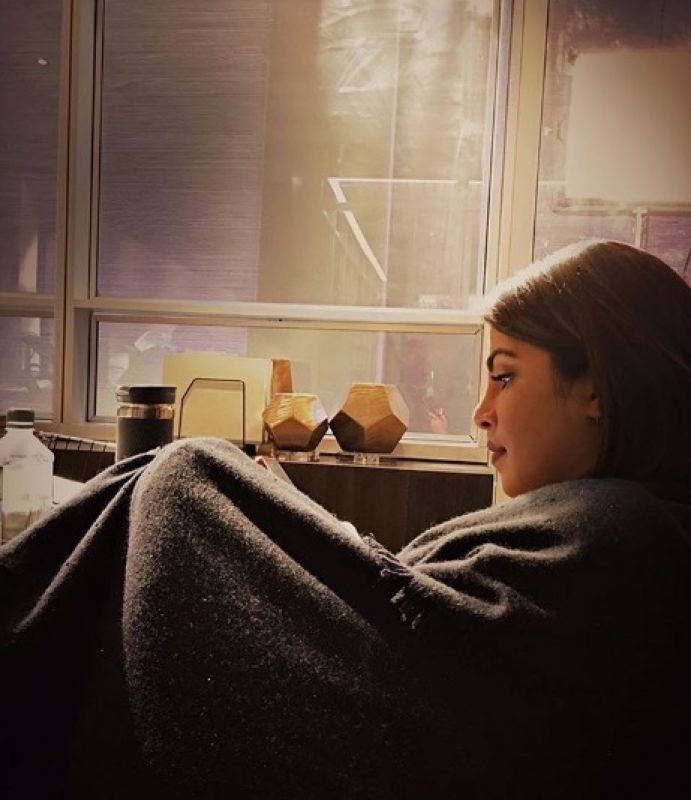 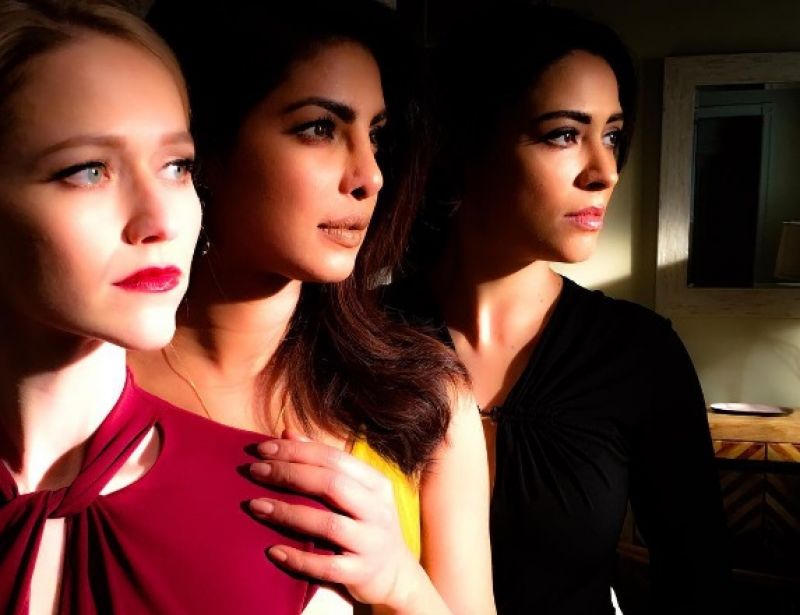 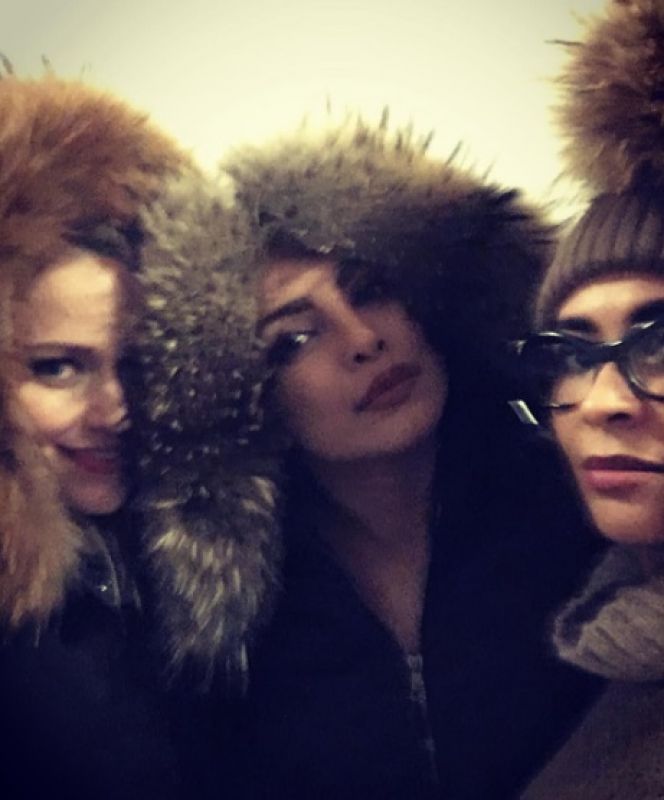 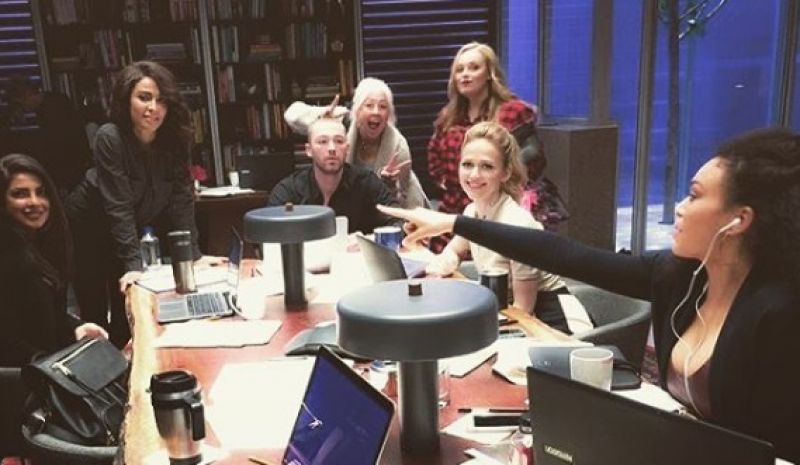 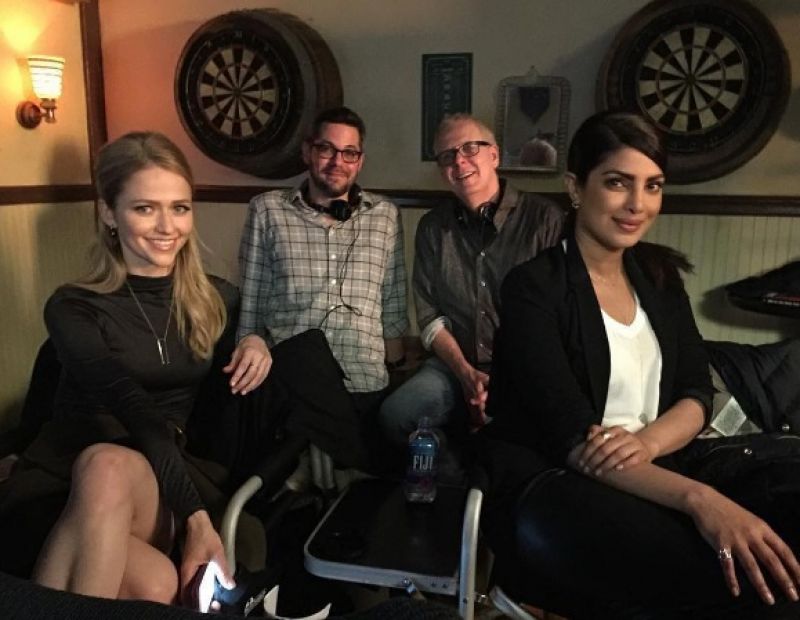