Priyanka Chopra at her bachelorette in Amsterdam.

Priyanka Chopra and Nick Jonas have always been the adorable couple, giving major relationship goals through respecting one another and going to all lengths. Nick closed down Tiffany’s to find the perfect ring for his ladylove and flew down to India with his parents for a Roka ceremony.

Taken.. With all my heart and soul..

The only way to do this... with Family and God. Thank you all for your wishes and blessings 🙏🏼♥️🎉

12 years of knowing these girls and in minutes they get all love struck by the #lovebug... thank you @nickjonas and our families. Thank you to the sisters and all the girls at St. Catherine’s orphanage for opening your hearts to us again. I’ll see you next time

Nickyanka are now all set to get married in December, but before that, our bride-to-be PeeCee is making the most of her spinster life. She now threw a bachelorette party, looking gorgeous while playing bride in white.

Piggy Chops’ sister Parineeti also joined in the bash and was making the most out of Amsterdam, sharing it all on her Instagram stories. 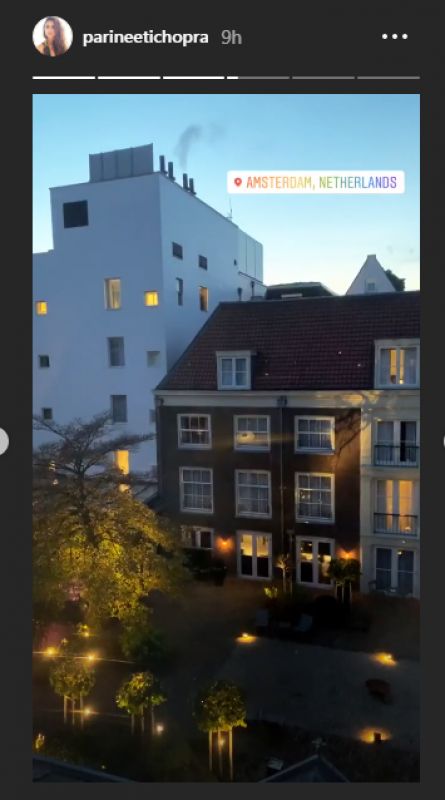 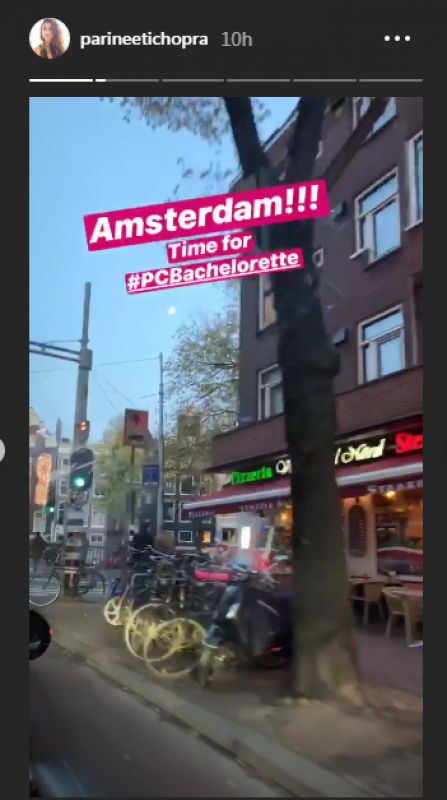 Her future sister-in-law Sophie Turner, whom she already calls the J sister (you know that J is for Jonas), also joined in the bash, and surprisingly received a piggyback ride for Priyanka herself!

A day in the life of... #bachelorette

@sophiet On @priyankachopra's back "this is what u have to do for sister in laws these days" No wonder @nickjonas Fell for my generous queen. . . #priyankachopra #nickjonas #nickyanka @priyankachopra #priyankanickengagement #love #bollywood #hollywood @nickjonas #quantico @sophiet #baywatch #newyork #nyc #la #losaangeles #makeup #hair #eyes #nyfw #nyfw2018 #sophieturner

A post shared by Imperfect Perfections (@priyankachopra_globe) on Nov 4, 2018 at 7:47am PST

Priyanka and Nick will reportedly get married at the Mehagarh Fort in Jodhpur, which is their idea of a destination wedding. While their marriage is reported to take place in November end, the reception for their nuptial knot might also be held on December 1, clashing with Deepika Padukone and Ranveer Singh’s wedding reception.