(Don’t) smile for the cameras

These days, thousands of people with way too much time on their hands lurk around social media, looking for a celebrity to troll. And pictures taken at Krishna Raj Kapoor’s funeral have given them all the ammunition they need.

The wife of legendary actor Raj Kapoor passed away this Monday after suffering a cardiac arrest, and instead of celebrating her life, trolls insist on focussing on the things that don’t live up to their high standards. A video of Rani Mukerji, Aamir Khan and Karan Johar sharing a light moment at the funeral and pictures of Rakesh Roshan and Jeetendra smiling for the cameras have gone viral on social media. And as you can imagine, the backlash is tremendous.

One Twitter user writes, “Looks straight from film Page 3 at Krishna Raj Kapoor funeral... See Karan Johar laughing with Rani Mukerji and Aamir Khan, Alia Bhatt. #Shame... But nobody will condemn for sure (sic).” While another adds, “These filmi idiots are hypocrites of the highest order. One can’t expect any civility from them.” 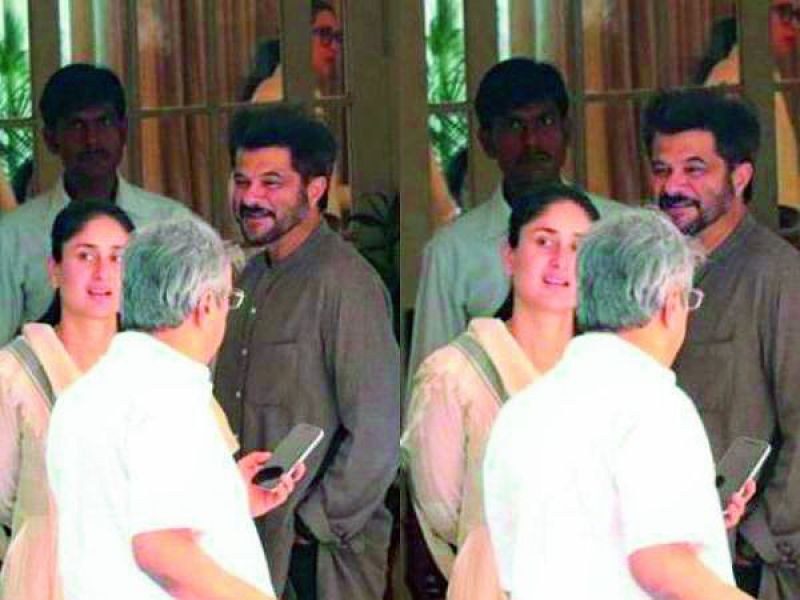 Interestingly, this isn’t the first time that a member of the film fraternity has been slammed for smiling at a somber event. Earlier this year, actress Jacqueline Fernandez was trolled brutally when an image of her smiling at a prayer meeting held for the late Sridevi began doing the rounds. Social media users criticised her lack of respect and even accused her of attending the event for media coverage. On another occasion, Abhishek Bachchan was condemned for smiling at his sister Shweta Nanda’s father-in-law Rajan Nanda’s funeral. 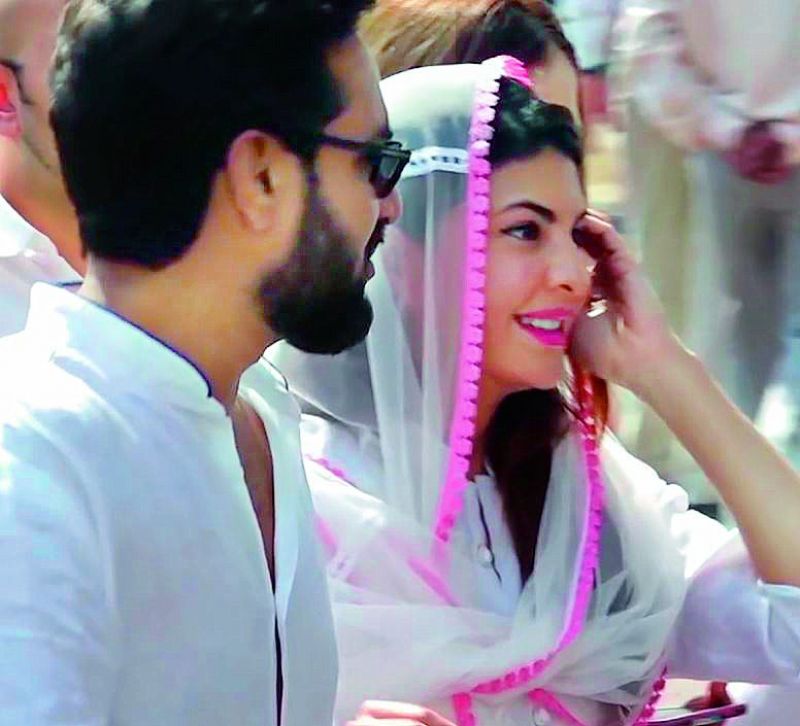 What the trolls seem to forget is that it’s not unusual for people attending such events who are not a part of the immediate family of the deceased to greet each other with a smile or share a light-hearted moment. Etiquette expert Suneeta Kanga says, “Twitter-users always overreact. They don’t know the context of a picture or video. Rani and Karan are friends, they must have just been catching up after a long time. But having said that, there are a few norms that people should follow when attending such events – they should maintain a serious and dignified demeanour without becoming overly emotional. Funerals and prayer meets are not the right places to pose for cameras, even if photographers insist. Celebrities should remember that it is not a party or an opportunity to network.”

Meanwhile, there’s a section of social media users that are trying to reason with the trolls and defend the laughing trio. One user says, “She (Krishna Kapoor) was 87 and lived her life quite well. She was sick for the last few days and people knew that her time had come. Obviously, the people close to her will feel her absence, but that’s it.”

Actress Tisca Chopra, who has spent time with Aamir, Rani and Karan, believes they’re some of the most sensible people in B-Town, and they would never be rude or obnoxious on purpose.

“They are very genuine people. I don’t think they would do such things intentionally,” she says, adding, “Celebrities are always easy targets, and trolls often use them to get their two minutes of fame. I am very wary of social media, and that’s why I don’t post anything personal there.”

Today, every word, every facial expression is subject to public scrutiny, and celebs don’t always come out unscathed. The times of live and let live are definitely behind us.