Actress Sonam Kapoor is in no hurry to add films to her filmography. She believes in going at her own pace. The actress is currently busy shooting for Veere Di Wedding. We also hear that she has been approached for a film by Nikhil Advani titled Snow. 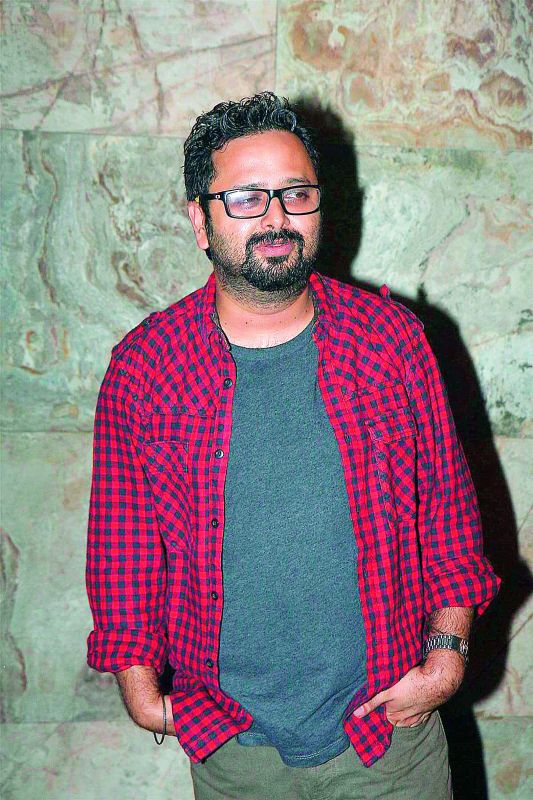 “Snow is primarily a crime thriller. The makers are keen to have Sonam onboard and have already specified the script to her. However, nothing has been signed officially yet,” the source said.

According to sources, Snow will be Nikhil’s crime thriller film. Sonam was last seen in the critically acclaimed film Neerja. Her upcoming films include Veere Di Wedding and Padman.