Sidharth Malhotra flaunts his mean, rugged side on the sets of Raj-DK's next

Mumbai: Sidharth Malhotra, fresh from the disaster that was 'Baar Baar Dekho,' has moved on to his next already.

The actor who's currently filming for Raj Nidimoru and Krishna DK's untitled next in Goa, has been all things rugged to look his part in the film, touted to be an action film. 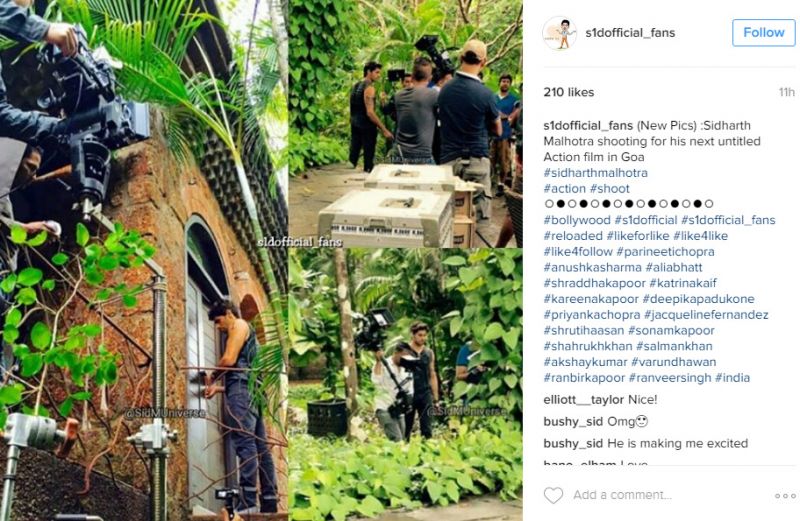 The film, which was rumoured to be a sequel to Sidharth Anand's Hrithik Roshan and Katrina Kaif starrer 'Bang Bang!,' also has Suniel Shetty returning to the big screen after a three year hibernation. 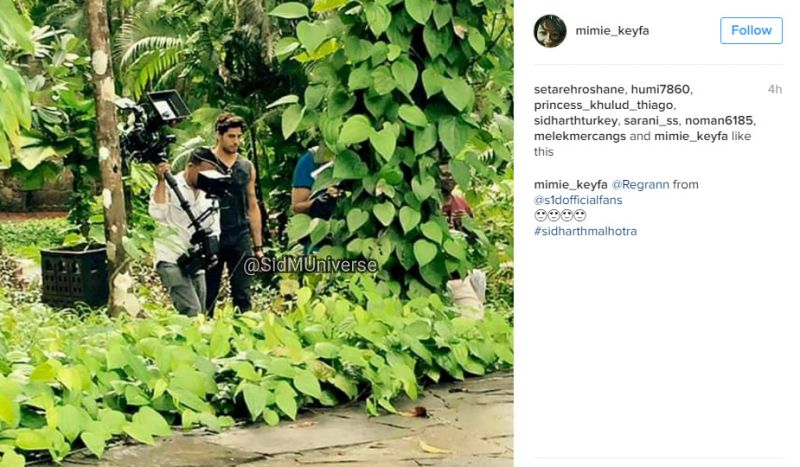 Sidharth will be seen pairing up with Jacqueline Fernandes in the film. 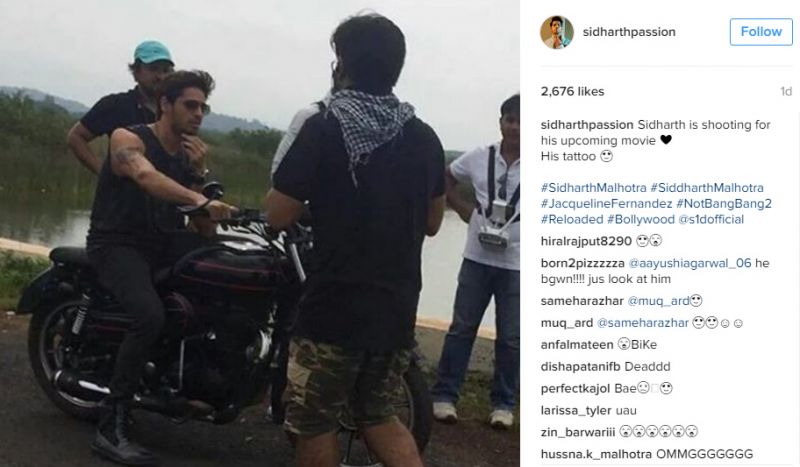 Suniel, an ex-colonel in the film, will incidentally be playing Sidharth's father. The actor himself has been undergoing vigorous training for his action sequences in the film.