Ever since the release of the trailer of Anushka Sharma and Varun Dhawan’s upcoming Sui Dhaaga, Anushka’s crying face has birthed many viral memes. The actress, who’s being quite a sport about it, says that it’s quite the compliment.

Anushka says, “It’s not a big thing that I am taking it sportingly. It’s genuinely, extremely funny. Also, people are spending so much time in making these things.” 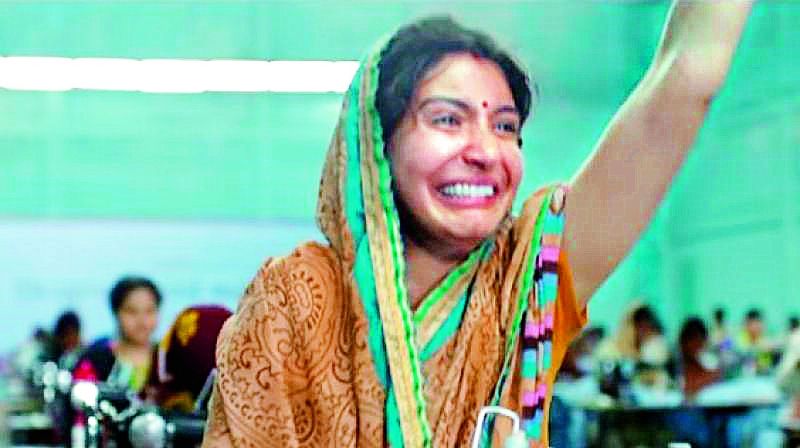 A still from Sui Dhaaga used as a meme.

Anushka also believes this generation is all about memes. “I feel today the generation that we are living in it’s about memes. Everything becomes a meme. But to happen on this scale I think is nonparallel and I think it’s a huge compliment,” the 30 year old said.

“The character has stuck with people so much that you can see an entity. Mamta has become a figure that’s getting stuck in peoples mind so, I take it as a huge compliment,” she added. Her film Sui Dhaaga is all set to release later this month.