Saif Ali Khan desperately needs a hit. And going by the look of his upcoming film, Chef, an adaptation of Jon Favreau’s film of the same name, is likely to do the trick.

The trailer for the film makes no effort to hide the fact that it is a father-son reunion drama recounted against a culinary background, and set mostly in the lush green landscape of Kerala. Director Raja Krishna Menon, whose last film Airlift, told a real-life humane story set in violence-torn Kuwait in 1990, reveals how Saif dug into his own psyche as a father to play one in Chef. “We had lengthy conversations on how Saif became a father at a very young age. He was too young to understand, appreciate or enjoy fatherhood with Sara and Ibrahim. But with the birth of Taimur, Saif got another chance to understand fatherhood.” 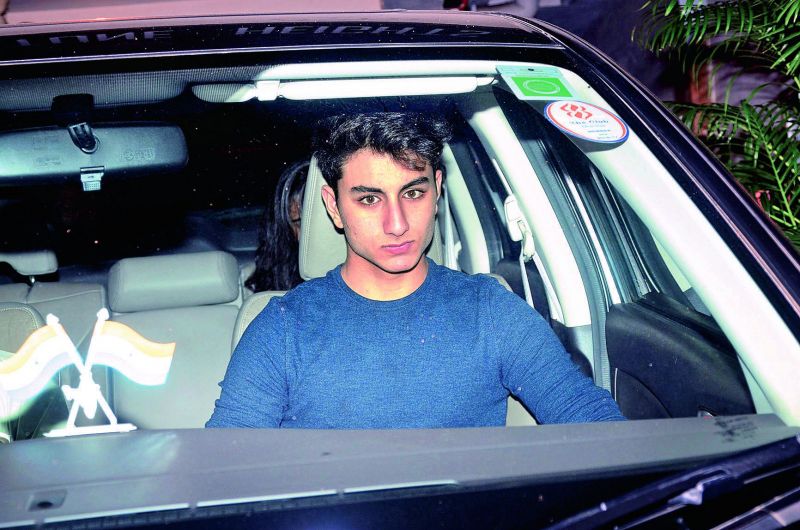 Saif’s son in Chef is played by a bright newcomer, Svar Kamble. Raja says, “I think it’s been a while since we’ve seen a father-son relationship in Hindi cinema. I think Masoom was the last film where the father-son bond left an impact and that was 21 years ago.”