The film stars Huma Qureshi in one of the lead roles.

Mumbai: The Grand music launch of ‘Partition: 1947' saw many legendary people sharing the stage together. 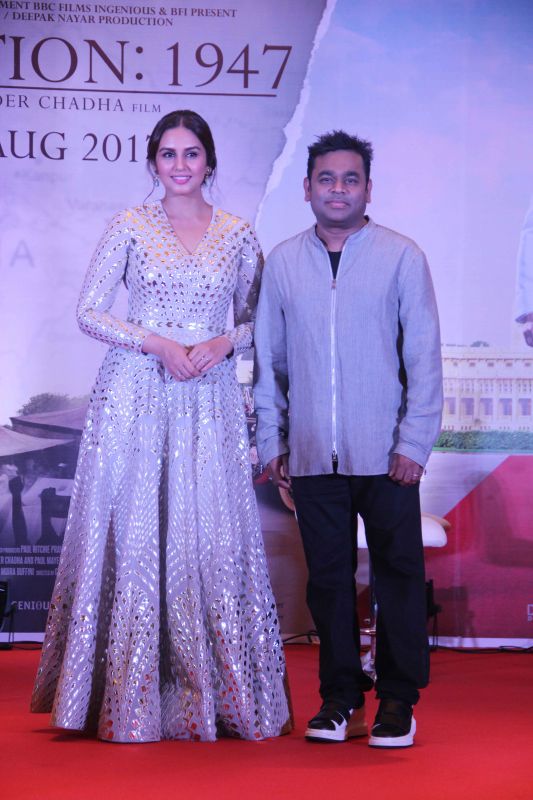 The dark times that her family had been through had left director Gurinder Chadha in tears. 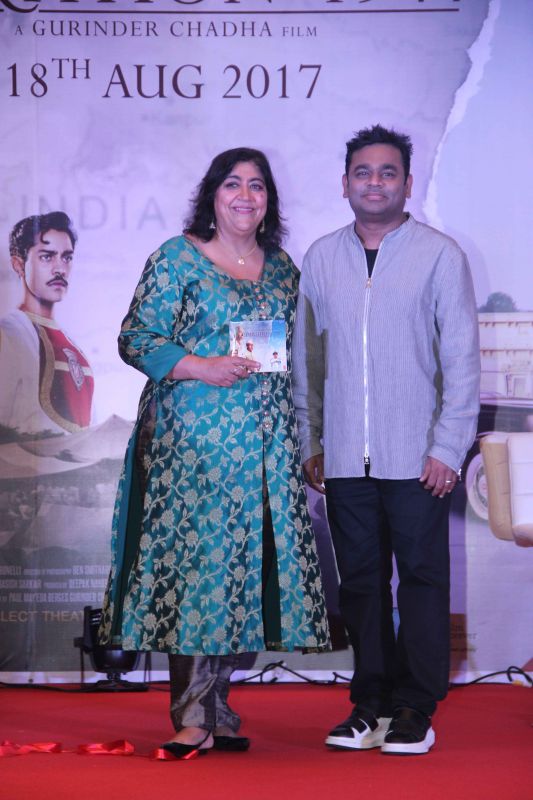 And the music is always at its best when it's been given the Rahman touch. The soul stirring music of the film was a treat to everyone's ears. 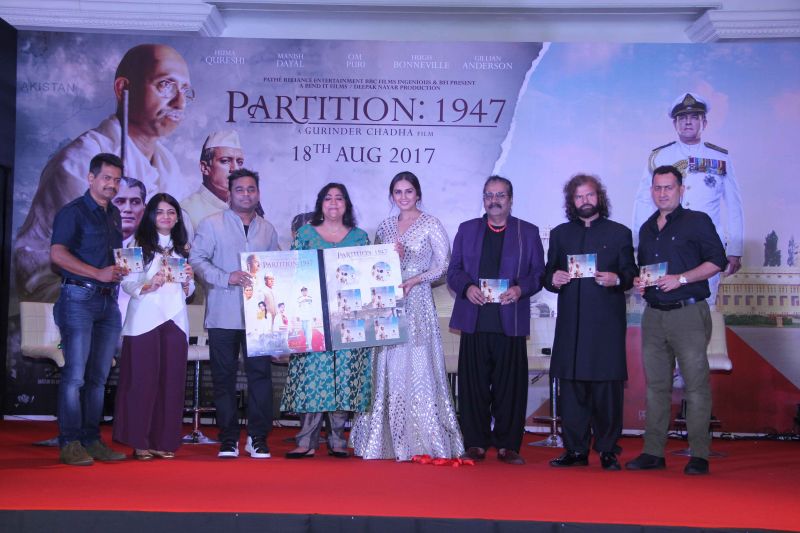 Gurinder Chadha with her films has always taken India to a global platform, and so has A R Rahman’s music.

Priyanka Chopra to team up with Gurinder Chadha for a Hollywood film?

Hence, this association is expected to do wonders for Indian cinema.

The movie is all set to release in India on August 18.

■Majid Majidi returns to Mumbai, works on Beyond the Clouds soundtrack with AR Rahman
■Exclusive: My next film is closest to Bend it Like Beckham, says Gurinder Chadha
■Exclusive: Huma is the new muse of Bride and Prejudice Director Gurinder Chadha!