Is Vicky Kaushal trying to hide something related to Ranbir's Dutt biopic?

Mumbai: Vicky Kaushal has been busy with his ambitious project, the Dutt biopic directed by Raju Hirani.

Since the time the film was announced Vicky’s character has been kept under wraps from the entire world.

As per the sources he is playing a character which is Sanjay Dutt's most close friend in real life and someone who is not known to many people.

Vicky has gone through various transformations with his looks and physique. 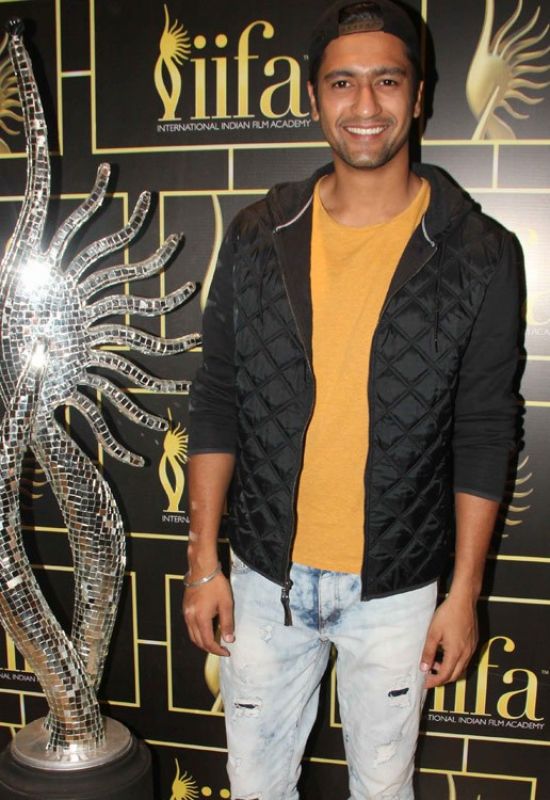 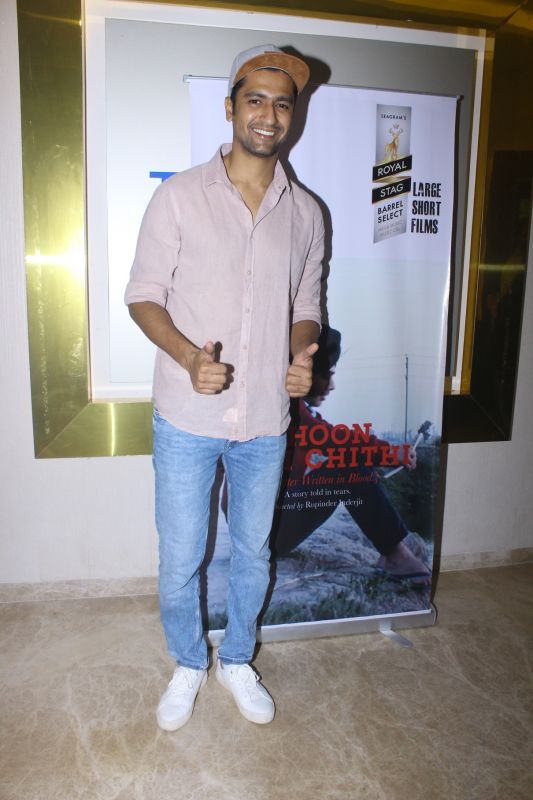 Recently he was seen attending various media events wearing a cap in every single appearance leaving us questioning what exactly is he trying to hide there. 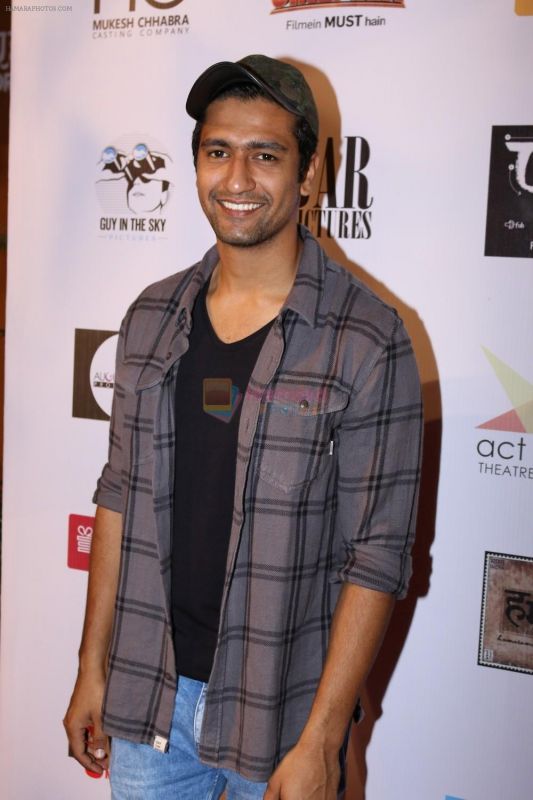 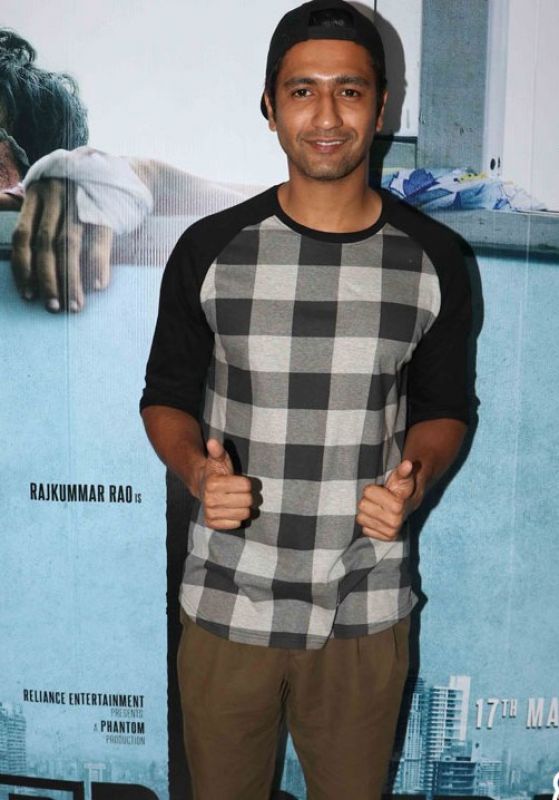 With his attempt to hide his looks he has raised the curiosity what’s he is hiding under his cap?