Deepak Dobriyal takes a deserted Delhi route for Kuldip Patwal: I Didn’t Do It!

Mumbai: With his effortless acting and brilliant comic timing in films including ‘Tanu Weds Manu’ franchise, recently released ‘Hindi Medium’ and others, actor Deepak Dobriyal has ​beco​me a household name.

The talented actor, who has a penchant for playing interesting and unconventional characters, will be seen playing something intriguing in his forthcoming movie ‘Kuldip Patwal: I Didn’t Do It’!​

As interesting as the movie subject is, producer Remy shares an equally exciting incident that occurred on the set​s in Delhi. “This was an interesting scene where Kuldip has to go late night in search of some ‘curious’ little thing his expecting wife desires when evidently all shops are closed.”

“We wanted a real location to resemble his local access area. As Delhi is always full of people, the challenge was to shoot with no soul in sight. The essential beauty of the scene would have been lost if there were people. So we shot the particular scene with Deepak, our DOP Mr Vikram Amladi and the crew at around 2 AM in the night,” he adds. 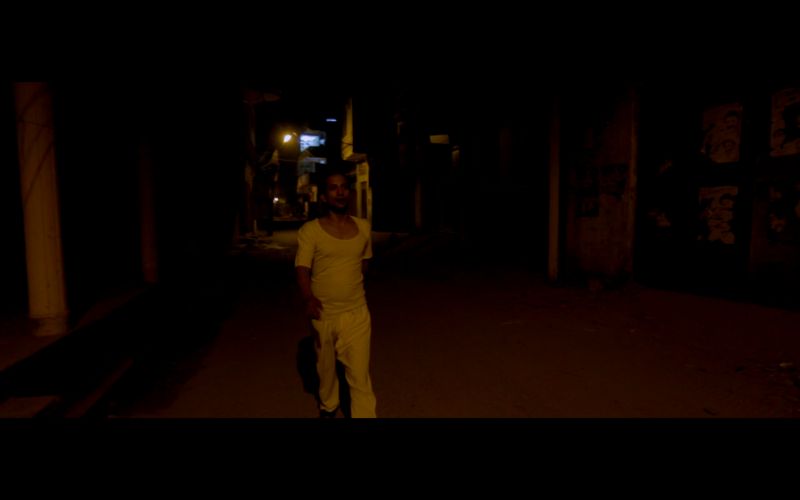 Produced and directed by Remy Kohli-, ‘Kuldip Patwal: I didn't do it’ also features Raima Sen, Parvin Dabas​ and Gulshan Devaiyah in pivotal roles. ​It's ​about a common man, Kuldip Patwal, who has been unwittingly wronged by a local minister indirectly in all sorts of ways all his life. And ​now, the​ reports have it that he has allegedly assassinated the Chief​ M​inister of state ​in broad daylight - in front of several eyewitnesses. But, he denies murdering him. In court, the defense lawyer - played by Gulshan Devaiah -​will leave no stone unturned to prove his innocence. But, the State will make sure Kuldip gets the capital punishment. 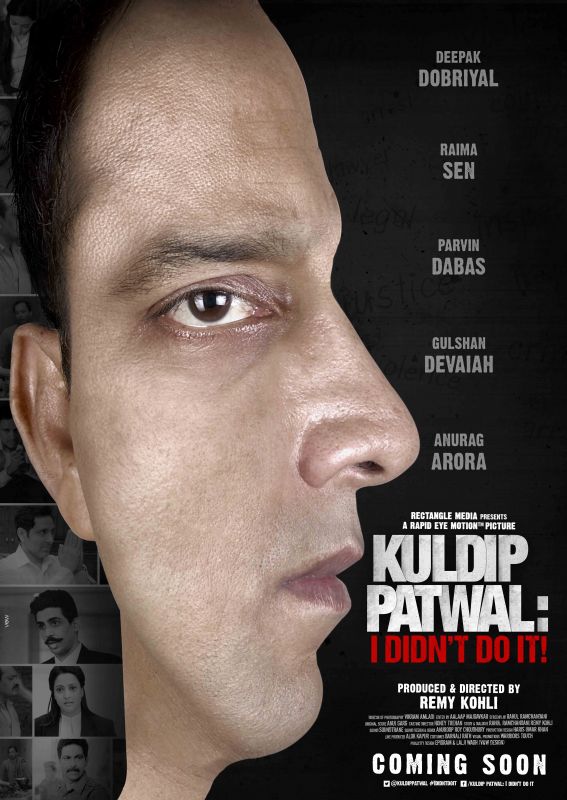 The film is scheduled to release in​ July internationally.