Ileana was last sene in the very successful 'Rustom'.

Mumbai: Actress Ileana D'Cruz, who has wrapped up the shoot of her upcoming movie ‘Baadshaho’ alongside Ajay Devgn, says it was an "incredibly special" journey.

"Baadshaho was incredibly special. Can't believe I've finished filming for it already. The people on it were beautiful though and you will all hold a very special place in my heart," Ileana wrote on Instagram alongside a picture of her with Ajay. 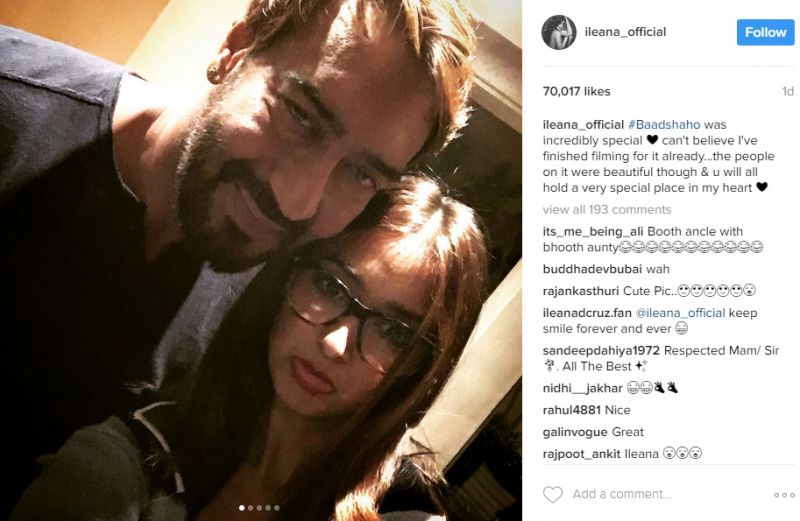 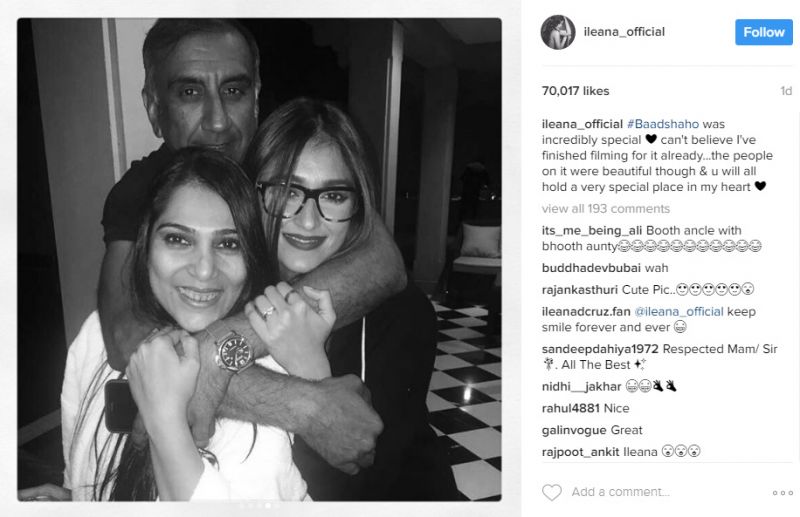 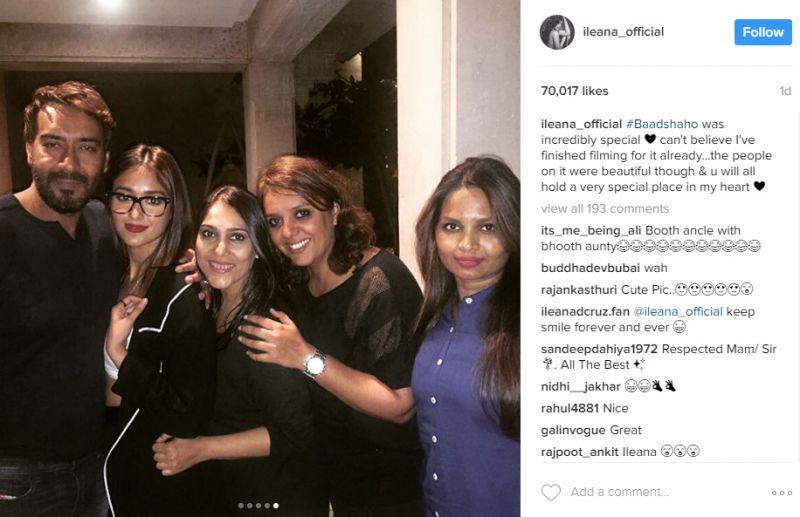 Directed by Milan Luthria and co-produced by Milan and Bhushan Kumar, ‘Baadshaho’ is a thriller set in the Emergency era of the 70s.

The film will hit the theatres on September 1.