Pics: Priyanka relaxes by the beach, turns into a mermaid for the weekend!

Priyanka is self-confessedly a 'mermaid'.

Mumbai: She works hard and parties even harder! Desi girl Priyanka Chopra, who is busy with her international projects, is making full use of her weekend as the actress is living a 'mermaid' life.

The 'Quantico' star recently took to Instagram to share a refreshing and soothing picture of her amidst waters and wrote alongside, ‘The mermaid life #weekendgetaways’. 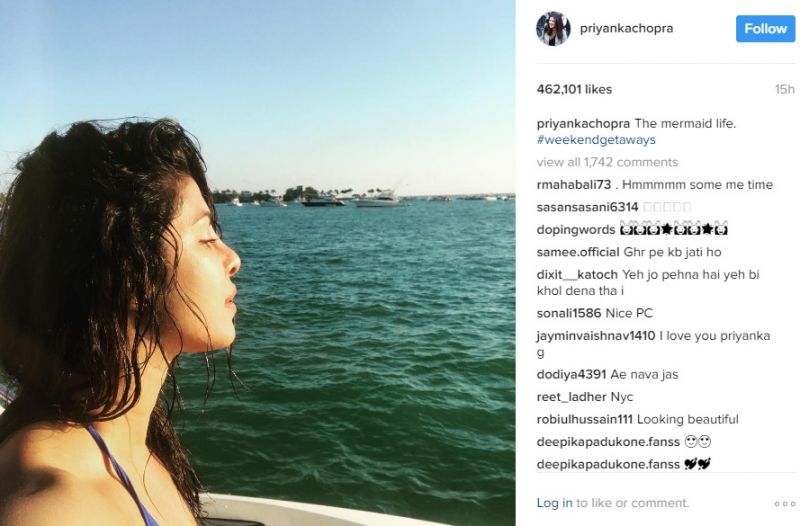 It seems the 34-year-old was in much need of the 'weekend getaway' as she is currently prepping up for the release of her Hollywood debut 'Baywatch' alongside Dwayne 'The Rock' Johnson and is also occupied with the shoot and promotion of her American Drama series.

Check out her other pictures from her weekend gateway: 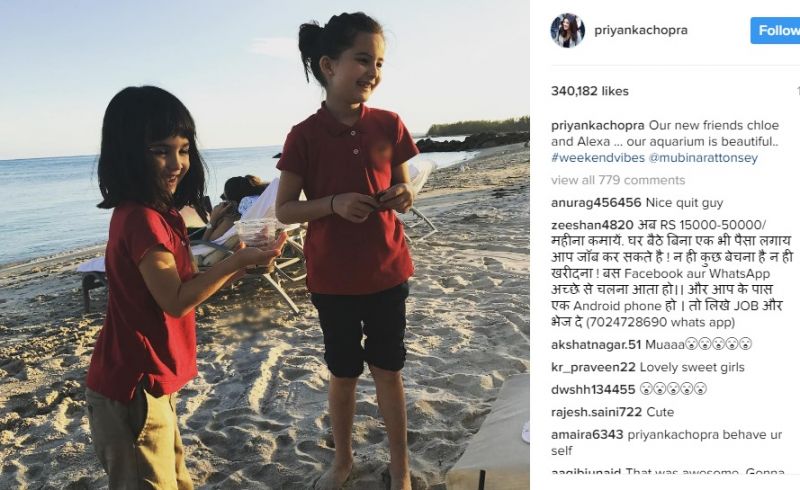