Randeep shed around 18 kgs of weight in 28 days and went through a strict diet.

Mumbai: The talented actor Randeep Hooda, who is known for his phenomenal acting skills and extremes of dedication, is leaving no stone unturned to get the perfect look of Sarbjit for Omung Kumar’s upcoming biopic ‘Sarbjit’.  The actor who is known to be working for the first time with the national award winner Omung Kumar is giving all the credits of his look to the director.

A source from the set overhears that Randeep Hooda feels that the director Omung Kumar played  a strong motivation for him to go beyond his limits. It is the immense encouragement and confidence which the director holds in Randeep that has made the actor shed oodles of weight and acquire the perfect look for the prisoner look of Sarbjit.  It is also heard that Randeep Hooda is a complete director’s actor and has been following every detail which is communicated to him and is extremely dedicated and hardworking. Randeep has many looks in the film as the story spans over 23 yrs of Sarbjit's life. 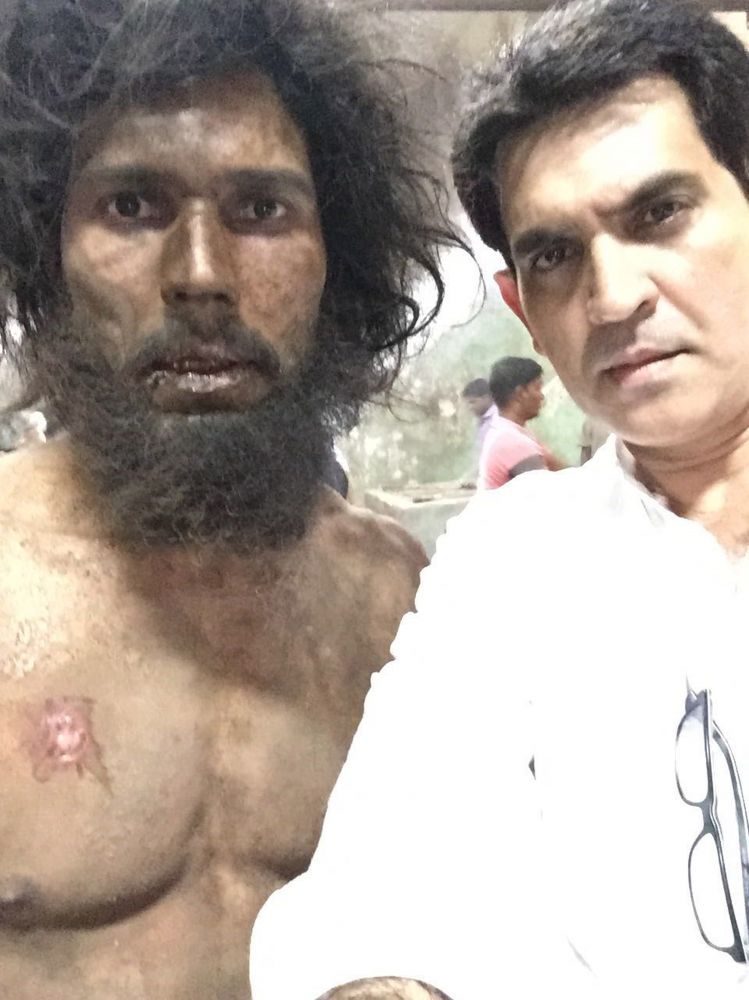 Commenting about it, the talented director Omung Kumar said, “When I had approached Randeep for this role, i was very clear in my mind that i need someone who is open about going through a rigorous weight loss, as the role demanded lot of different looks. Randeep took that as a challenge and agreed upon giving 100% dedication not to prove that he can do it as an actor but to do justice to the character and the film. The role needed Randeep to look very fragile with his bones being visible. He shed around 18 kgs of weight in 28 days, went through a strict diet and infact in the last few days he was living completely on water.  The moment i told him about all this, Randeep just looked into my eyes and said that he will do it! Infact now his weight loss has become a major catalyst for him to get into the character with the right body language and expressions." 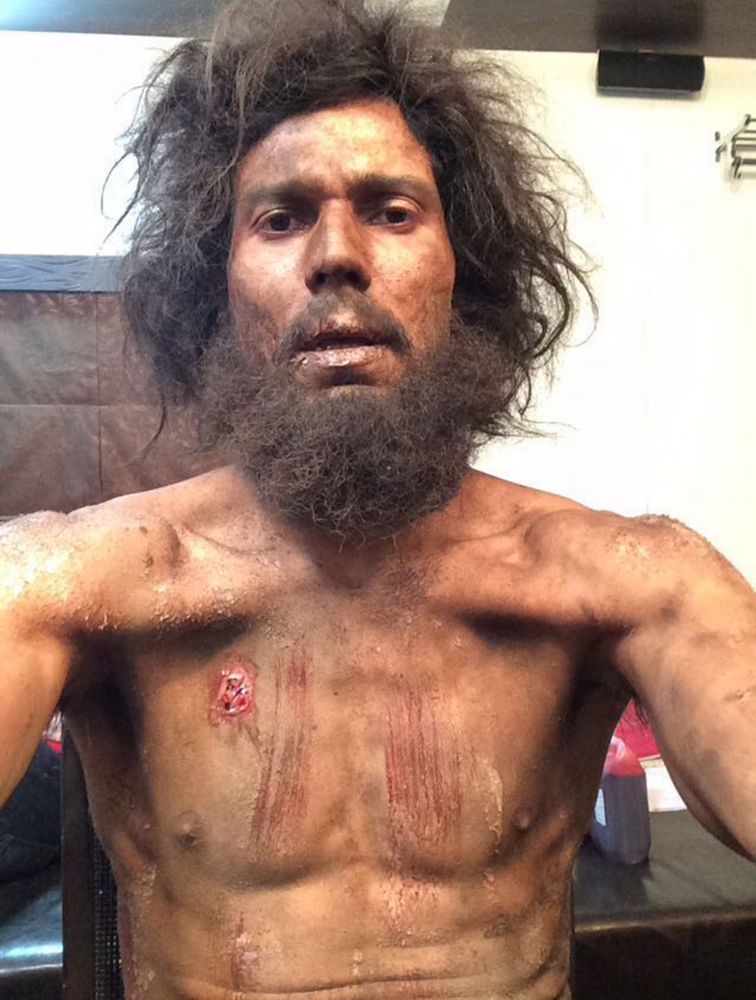