Rohit Shetty and Ranveer Singh on the sets of 'Simmba'.

January has turned out to be a bonanza for Ranveer Singh and director Rohit Shetty, as Simmba, their joint project, marches on.

But the movie has proven to be a nightmare for films that have been slotted for release in the forthcoming weeks, the hardest hit being those scheduled to release on January 11.

While Ronnie Screwvala’s real-life, Indo-Pak war epic Uri that has been directed  by Aditya Dhar, and Dr Manmohan Singh bio-pic The Accidental Prime  Minister are going ahead on that date as per plan, Pahlaj Nihalani has decided to postpone his Govinda starrer Rangeela Raja by a week. 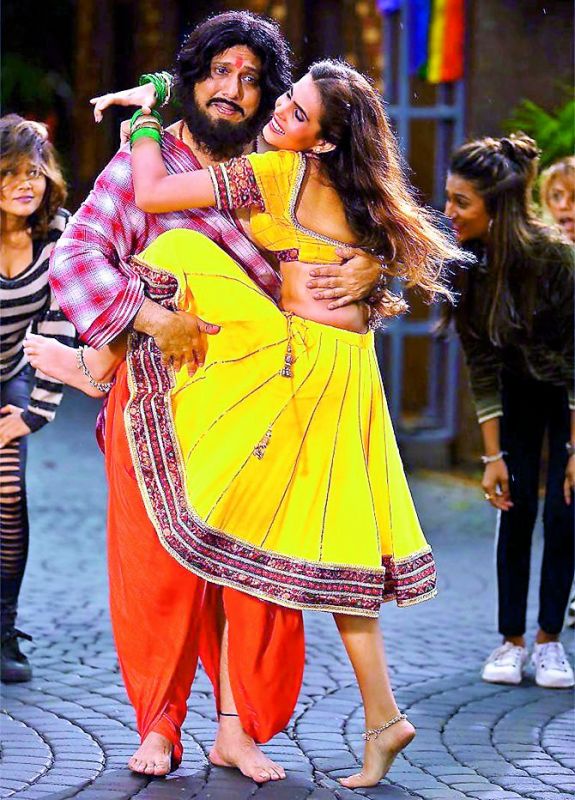 Nihalani explains, “Simmba is much stronger at the box office than expected. It would be difficult to get screens on January 11. Besides it is Pongal in the South on January 14 and there are as many as six big Tamil and Telugu releases. The South market is wiped out for Hindi releases that week. I’d rather bring my film on January 18.” But now Nihalani faces some unexpected competition on January 18 from the educational satire Cheat India. The film featuring Emraan Hashmi as an examination-papers racketeer was scheduled for January 25 along with the Bal Thackeray bio-pic and Manikarnika, the film based on the queen of Jhansi.

However, the Shiv Sena has requested T-series and other co-producers of Cheat India to let Thackeray be a solo release on January 25.

According to an informed source, Cheat India has been pre-poned by a week and will now come on January 18 along with Pahlaj Nihalani’s Rangeela Raja which was rescheduled from January 11. Thackeray would still have to face competition from Manikarnika, right? “Wrong,” says the source, adding, “The film’s VFX are not ready as yet. It is likely to be postponed from January 25 for at least a week.”