DECCAN CHRONICLE. | UMA RAMASUBRAMANIAN
Published Jan 5, 2019, 1:08 am IST
Updated Jan 5, 2019, 12:24 pm IST
Akshaye will essay the role of Sanjaya Baru, former media advisor to the erstwhile PM and the writer of the book on which the film is based.

Director Vijay Ratnakar Gutte, who has chosen a sensitive film like The Accidental Prime Minister as his first film, reveals that the most challenging part was convincing Akshaye Khanna to be a part of this film. While Anupam Kher will play former Prime Minister Dr Manmohan Singh, Akshaye Khanna will essay the role of Sanjaya Baru, former media advisor to the erstwhile PM and the writer of the book on which the film is based.

“When I met Akshaye I was sure that he was going to say no, but he was good to my writer and me. We met the next day. Akshaye took the script, called it a brilliant script, then threw it on the table asking ‘what is in there for me’?” Vijay recalls, adding that the actor asked why we had even approached him. 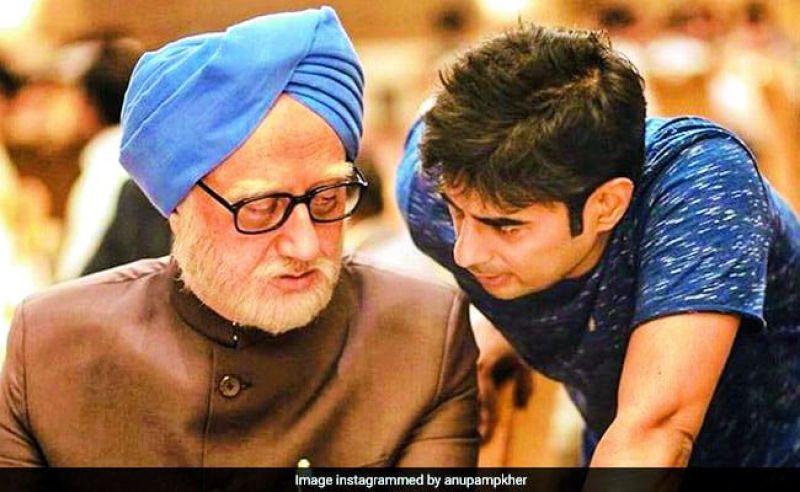 “He asked me, why to waste someone’s time?’ and I was taken aback,” he says. However, the director reveals he was adamant on not giving up and tried his best to convince the choosy actor.