Mumbai: A Sindhi boy who hails from Ahmedabad, Gujarat, Paresh Pahuja moved to Mumbai with the dream to dazzle on silver screen one day. Who knew that the actor who started with client servicing will end up debuting with a YRF film? Paresh loves to play guitar and his charm landed him a pivotal role in 'Tiger Zinda Hai' alongside megastar Salman Khan. In a casual chat with Deccan Chronicle, Paresh Pahuja opens up his emotional journey, working with Salman Khan, his life post 'Tiger Zinda Hai' and more. Excerpts:

How was the feeling of bagging a YRF film as your debut film?

I never used the word struggling, I completely hate it. I always call it as my journey. Earlier, I used to stay in a small apartment and used to have a cheaper meal everyday. Back then, I was into client servicing in an ad agency and earning just 15 thousands rupees. Once I was sitting in Prithvi café with my friends and jokingly I said that I will debut with a YRF film. I am someone who is very vocal about my dreams and plans but a lot of people think that I have air around me of being an actor with just one film in my kitty. I don’t like to be negative even in my dreams. 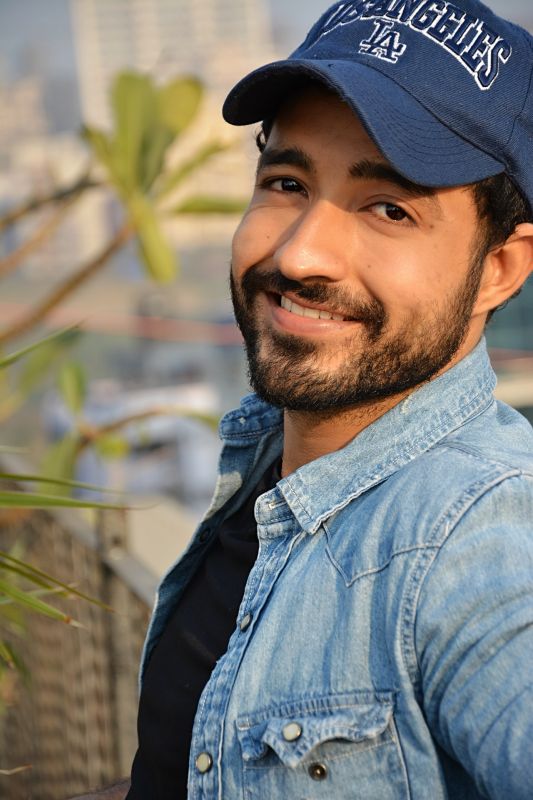 Was it tough auditioning for YRF?

The casting director Shanoo Sharma is a sweetheart. Around November 2016, one day I was playing a guitar on an open mike in a pub at Versova. She came to me and said that she liked my ad which I just did and she has something for me. She also told me that my assistant Charmie will call me the next day. Charmie called me and asked me to rehearse a scene from Sultan before our meeting. I went for the audition and it was good. Around a month later, I got a call from YRF that I have been short listed and they want to meet me for second round. I went and they asked me to enact the flag scene from 'TZH' and asked me to sign a NDA. After two months, I got a call and they told me that I was on board for 'TZH'. Although there was an excitement but I was seeking a lead role for my launch at the back of my mind. I told Shanoo that I was slightly sceptical but she asked me to read the script. I was blown away by the way it was written. When I read my part of Azaan Akbar, I wanted to do it but still I had inhibitions. I called Ali sir and spoke to him. I specifically asked him whether I will be getting an introduction in the credits or not. Ali confirmed everything with me and I was overwhelmed.

So your debut happened as per your planning…

I used to see Salman Khan films in single screen to feel the real fun with the audience. I used to secretly dream that I also want the same kind of response. I wanted to feel the madness be it whatever film. I read in a book, when Shah Rukh Khan made his debut on a bike in 'Deewana', that’s when people started hooting in single screens. It also depicted that people had accepted him for a long run. I also wanted a similar reaction. Also, I wish to get a hand written letter from Amitabh Bachchan since now the film has released. (Laughs) 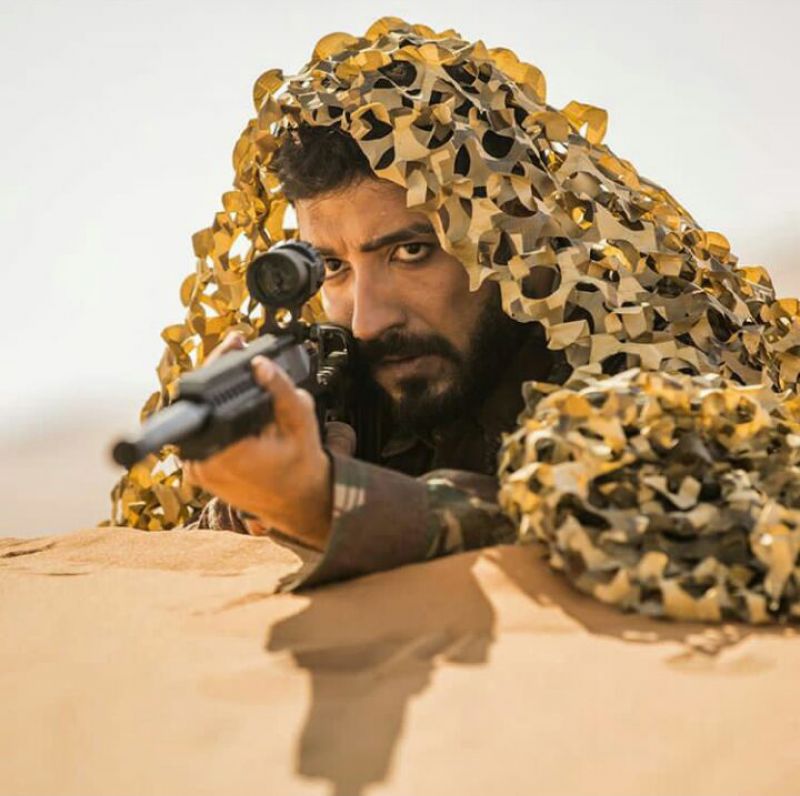 How was it with Salman Khan on sets?

I have grown up watching his films. No matter how much you are confident, it was his aura that made me shy but that actually helped me while filming as Azaan. As he was Tiger, super senior to me and I was super junior in the film. The way I took his orders in the film was exactly how I reacted to Salman Khan. I was in the first schedule with him in Abu Dhabi and first day with him was very warm. I shot my first scene at the oil refinery where we enter and Paresh Rawal comes to check on us. After the scene got over, we saw the scene on the monitor and Salman sir saw me and said ‘ummmmm…’. He used to call us for meals on the sets. He started talking to me on a personal level thereon.

Sajjad Delafrooz’s character Abu Usman was very well received, how was he on the sets?

I and Sajjad were the only ones on the sets who were aloof and so much involved in our characters with headphones. One day, Sajjad put off his headphones and told me that it was just beautiful to see me performing. He admired me and walked away. 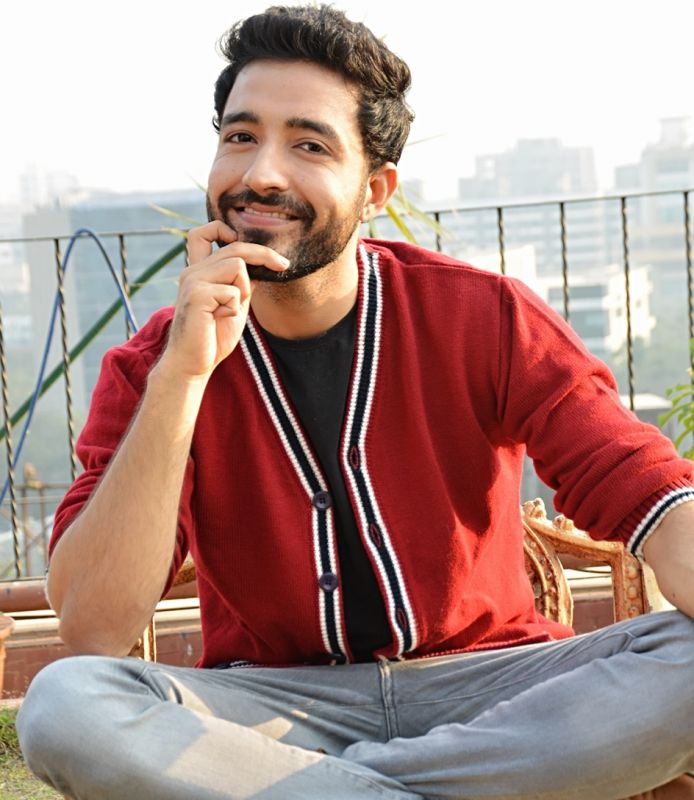 'TZH' also faced a small dose of criticism, your thoughts?

I feel there are certain set of people who didn’t understand many things in the film. In fact, so many had asked that towards the climax, why didn’t I go and you sent Abrar but Abrar was the one who had an ISC uniform. It was important for him to go so that he can drive others out. The film is so layered that many people fail to understand many things. When I saw the film, I felt that things went off too fast on screen. We took so much time to shoot but the film just finishes in a blink of an eye. 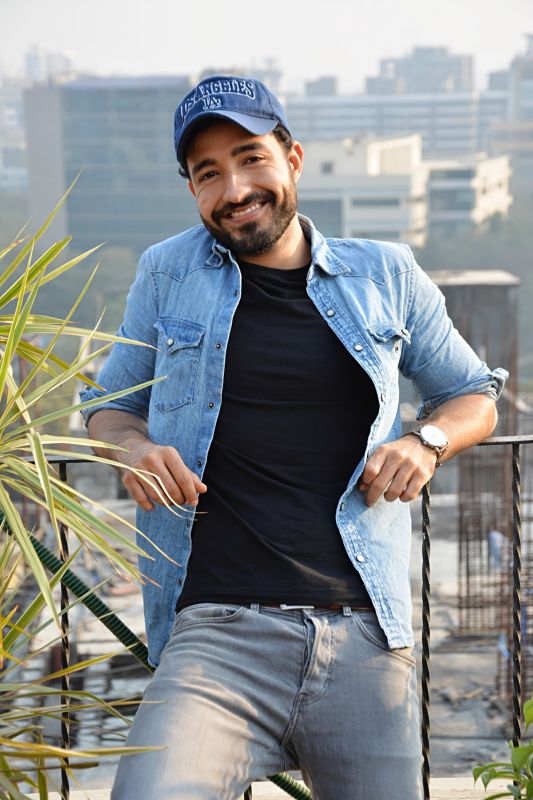 How far your life has changed after 'TZH'?

Recently, I was coming back home from a friends place. I saw few kids in a car next to me on the road. A small kid amongst them waved and screamed ‘Azaaaaaan’. I feel this is my earning. The other day, a woman with an infant in her arms sitting in a rickshaw stopped by and said she loved my role in the film. I didn’t know how to react.