Brahmastra diaries: Ranbir Kapoor, Alia Bhatt are all about work and play in Tel Aviv

Ranbir Kapoor and Alia Bhatt in Tel Aviv for 'Brahmastra'.

Mumbai: Ranbir Kapoor and Alia Bhatt are coming together for Ayan Mukerji’s superhero trilogy ‘Brahmastra’. The movie is backed by Alia’s mentor Karan Johar, as his production house Dharma Productions is producing the film.

Ranbir and Alia were spotted in Tel Aviv with their fans. Here are some of the cute pics:

The two were then even spotted training for the film. Ranbir and Alia seemed to be in full action mode as Alia enacted running and Ranbir looked like he was pushing someone with his hands. See it in the photo here:

Alia also shared some absolutely pretty pictures from there. These are some of them: 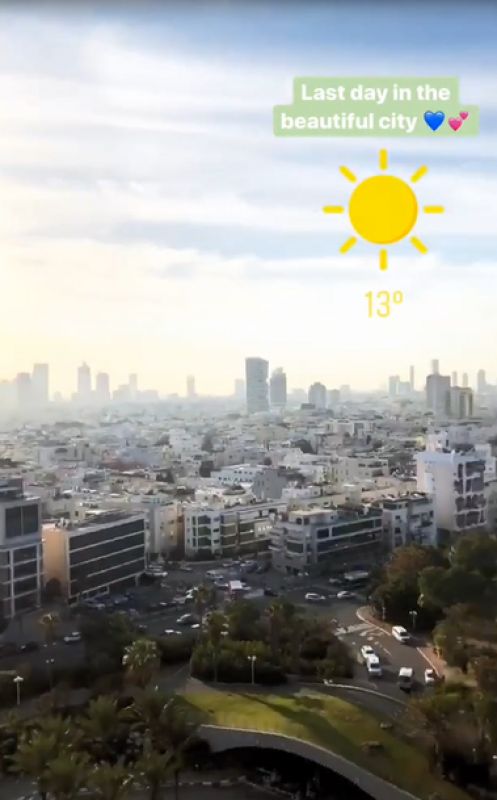 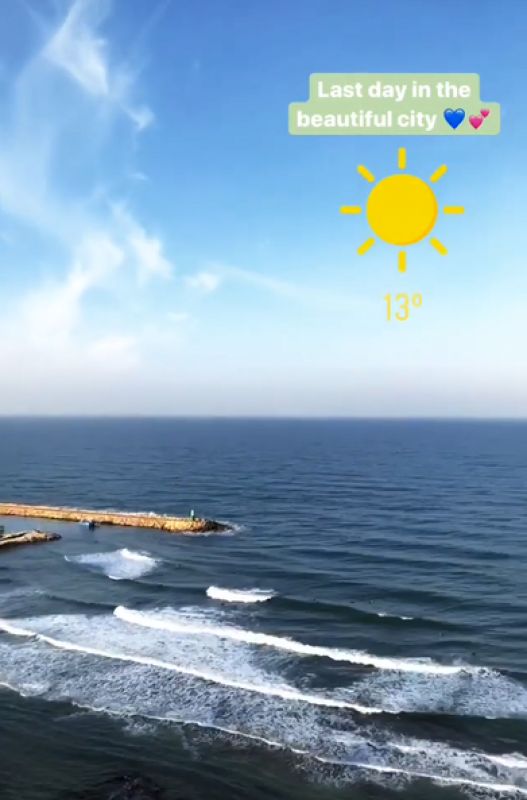 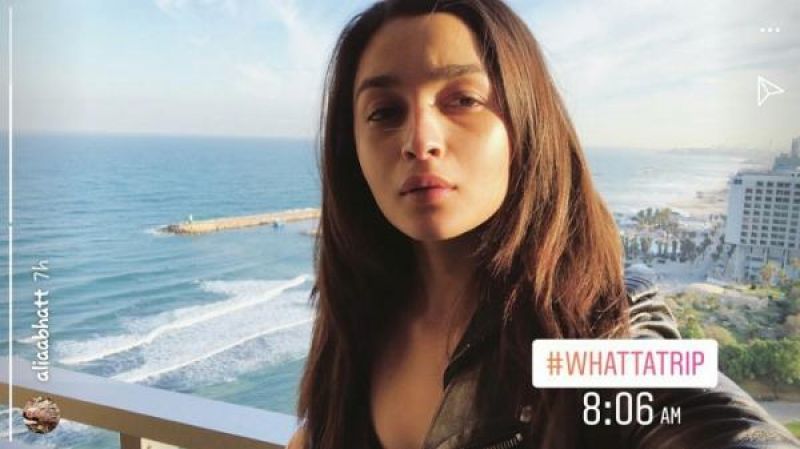 go on and tearrrrr me apart ✨💫

Apart from this, Ranbir Kapoor is focusing on Dutt biopic, which will release this year. Alia will also work with Ranveer Singh in ‘Gully Boys’.