Why don’t they walk the talk?

DECCAN CHRONICLE.
Published Dec 4, 2018, 12:00 am IST
Updated Dec 4, 2018, 2:01 am IST
Many celebrities are forced to eat their own words after being caught out for not practising their public posturing in their private life.

Desi girl and new bride Priyanka is finding herself in a soup barely hours after she tied the knot with beau Nick Jonas in a big, fat Indian wedding at Jodhpur.

They say we should ‘Practise what we preach’ and ‘Walk the talk’. Clearly, many celebrities  have not heard of these two sayings and often end up embarrassed because they are caught contradicting their own statements.

Desi girl and new bride Priyanka is finding herself in a soup barely hours after she tied the knot with beau Nick Jonas in a big, fat Indian wedding at Jodhpur.
The cause of the embarrassment? An embarrassingly huge firecracker display to announce and celebrate the duo’s newly wedded status that lit up the inky black of the Jodhpur skyline.

While it is not a crime to light firecrackers, what irked the denizens of social media is the fact that Priyanka, a self-declared asthmatic, has long been a vocal supporter of a zero-cracker, smoke-free environment. The Quantico actress is now being called out for her hypocrisy on the issue.

Defending her, a co-star pal of Priyanka who wished to be anonymous said, “It was her wedding. She was just having fun, some unthinking fun. I agree she should have been more careful with what she was doing. But it’s okay, no harm done.”

Priyanka is not the first and will certainly not be the last celeb forced to eat their own words after being caught out for contradicting their public posturing in their private life. Recently, Indian cricket captain Virat Kohli found himself embroiled in a controversy, when he trashed a fan on social media for saying he liked English and Australian batsman more than the current Indian players. 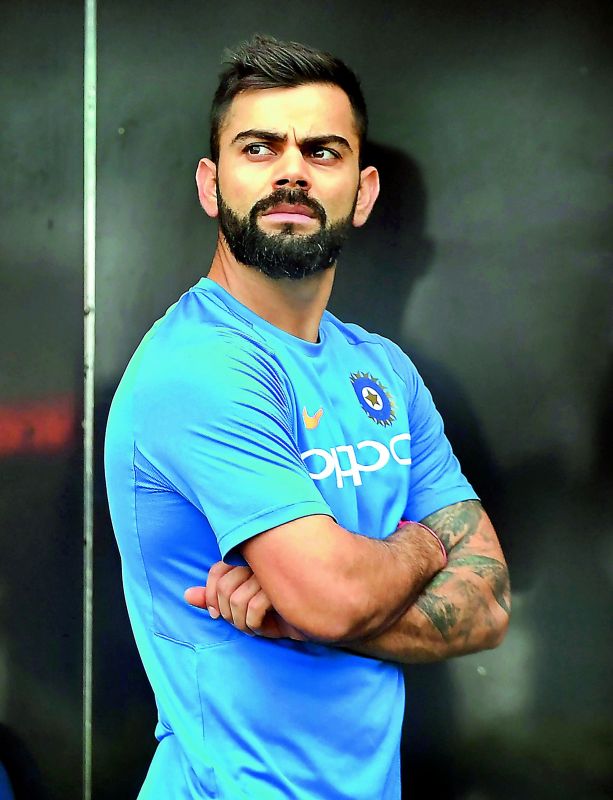 Reacting angrily to the fan’s comment a miffed Virat said that if that was the case he would do well to not live in India! Not surprisingly, the young skipper got a lot of online flak for his bratty comments with many a netizen pointing out that he himself had chosen a foreign location for his wedding to Anushka Sharma. 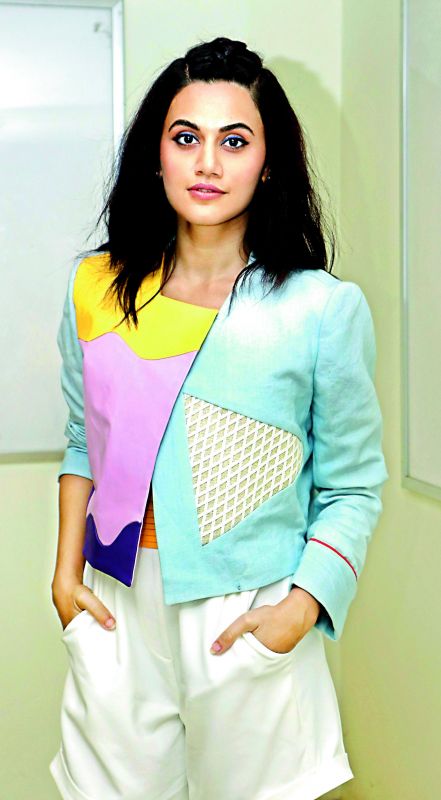 Last Diwali actress Taapsee Pannu had tweeted encouraging the Supreme Court’s ban on firecrackers in some parts of the country. She had requested her fans to celebrate a cracker-free Diwali with sweets and dishes. However, the Naam Shabana actress posted a selfie of her New Year celebrations on social media, a picture in which the background was lit up with a large and dramatic firework display. Twitteratis wasted no time and slammed the actress. 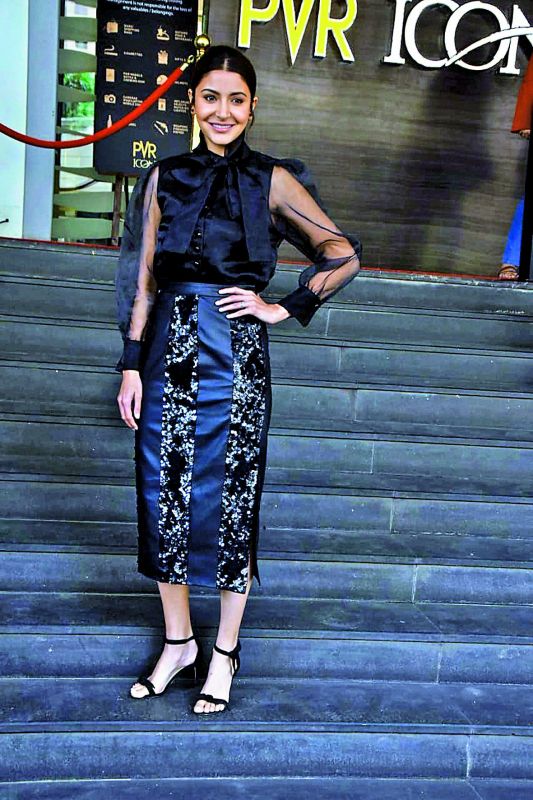 Anushka Sharma is a known animal lover and has been campaigning against animal cruelty for quite sometime now. However, when she is not campaigning for animal rights, the Sui Dhaaga actress is busy indulging in some ‘mind-blowing mutton pulao’ and ‘hogging on the yummiest fish’. 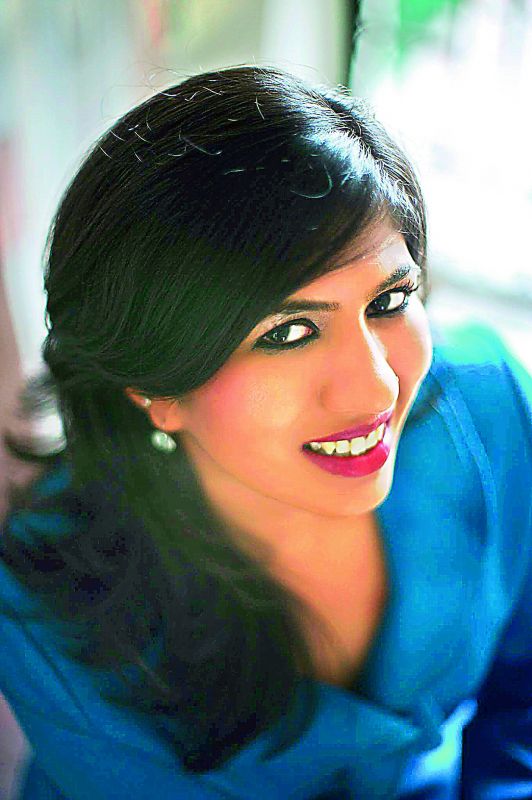 For celebs, if they are advocating a certain thing that is because they are getting paid. If we didn’t have a ban on cigarettes, they would be on those advertisements as well, because it pays for their livelihood. By and large, when there is a certain name associated with a product, it should have a sense of integrity or value, but it has nothing like that. It is name, face and money that matters.  But at the end of the day, they are doing their job.
— Sheena Agarwaal, Image Consultant 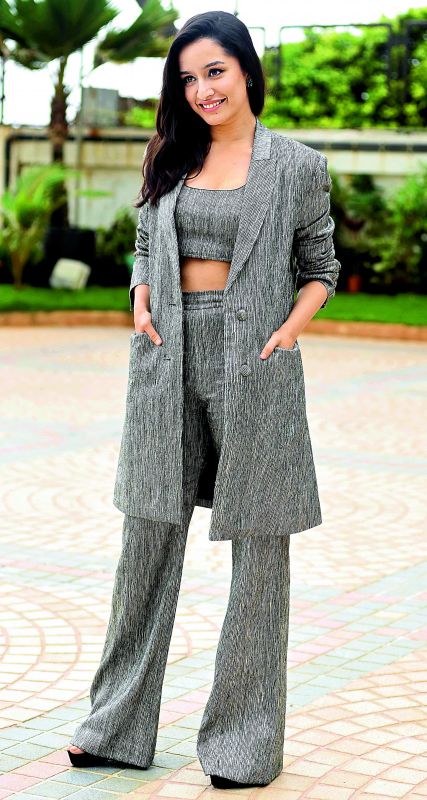 Actor Shaddha Kapoor also managed to raise hackles when she posted a picture of Hollywood legend Marilyn Monroe with a message of body positivity. However, what was meant to be an empowering message soon caught the attention of trolls and ended with the twitteratti branding her a hypocrite for sharing that picture while endorsing a brand of green tea that promises to get rid of “belly fat.”

Veteran actor Shabana Azmi who has constantly voiced her strong opinion on social issues, admits it is imperative that the powerful voices in our society desist from dithering. “My father Kaifi Azmi was a rare poet who practised what he preached. But celebrities are judged more harshly than others. I am very informal with close friends and can be quite a maverick but social media is so all-pervasive that what’s fine in an intimate circle becomes public almost immediately.”

Industry spokesperson Ashoke Pandit sees an urgent need for celebrities to practice what they preach. “Celebs should be educated enough to comment on a particular subject. Once the comment is out in the public domain the celebrity must abide by what he/she said. They have a responsibility towards the society. Moreover they should follow what they preach. One should be very careful when one has to comment on sensitive issues.”

— With inputs from Subhash K. Jha