Madhur's new house has a wall full of pictures of filmmakers and stars he admires.

Mumbai: Veteran producer-director Subhash Ghai is being celebrated over the years for his tremendous contribution towards Indian Cinema. The talented film maker Subhash Ghai has put in numerous efforts to keep the Indian Cinema Culture alive and promote it; be it opening a Film School to launching various multiplexes to conducting and being a part of exchange programs nationally and internationally.

Well it is always a pleasure to have such an iconic personality so close to your heart and learn so much from them.

Recently, Subhash Ghai was invited for Madhur Bhandarkar’s house warming party where the two spent a lot of time together talking and discussing about Cinema and film making. Apart from the two personalities, present were other prominent film makers like Siddhartha Roy Kapoor, Krishika Lulla, Nitin Desai, Kunal Kohli, Vipul Shah and many more. 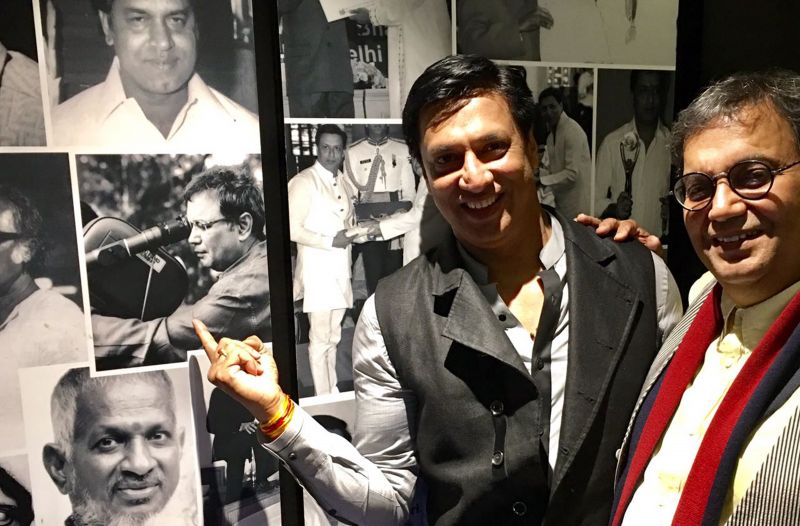 A source from the party disclosed that the house has a wall full of more than 200 pictures of the film makers and film stars he admires, captured moments of him receiving awards. One of those pictures was of the legendary Subhash Ghai. Director Madhur Bhandarkar expressed his admiration towards Ghai while pointing out the picture to him. 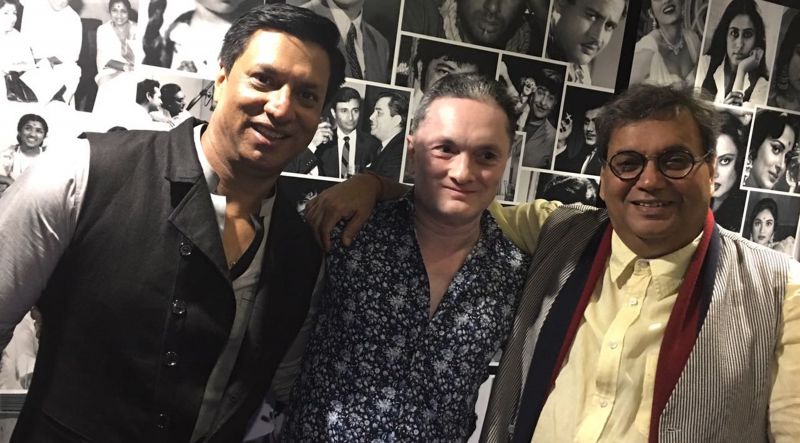 “Madhur’s house shows his strong passion for movies. He is a real movie man right from his early days when he fell in love with films while selling movie cassettes,” said Subhash Ghai in awe after he was shown his picture on the wall of photographs.