After the grand success of Badhaai Ho, director Amit Sharma is all set to bring to the screen one of his most ambitious dreams.

Amit will now direct a biopic on football player and coach Syed Abdul Rahim. Often called the founding father of Indian football, Rahim was a champion player and also a very influential coach.

Amit says it’s a dream-come-true to direct a biopic on this unsung hero. “I always wanted to do a sports film and a biopic. By choosing to do a film on Syed Abdul Rahim, I’ll be able to fulfil both ambitions in one project.” Ajay Devgn has been chosen to play the distinguished hero and there is expected to be much football practice on the actor’s and director’s timetable in the coming months. 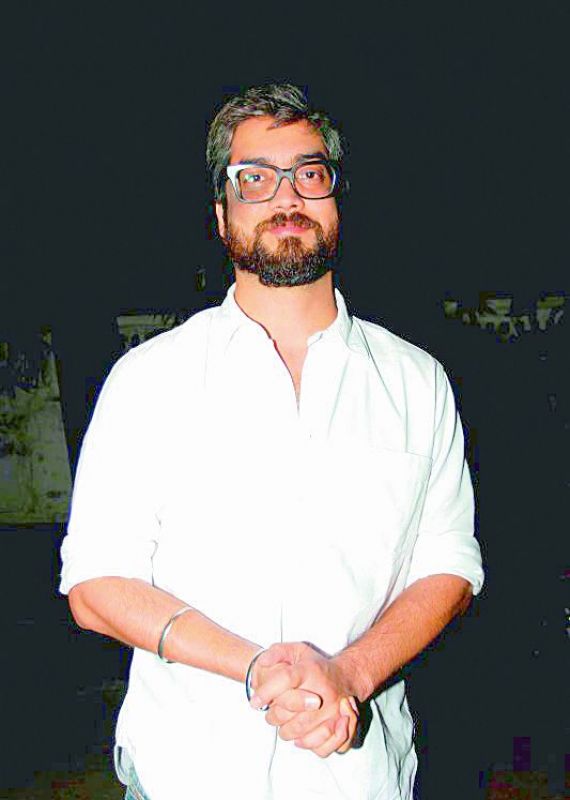 Explains Amit, “I firmly believe that you can’t be a swimmer, unless you plunge into the water. If I am making a film on football, I have to be good at the game. I’ve begun practising football on a very disciplined level.” Ajay Devgn too will have to work on his football skills on the field in the coming months. The film’s actual shooting is expected to take off mid-2019.  Explains Amit, “The research and football practice will take time. And the film is a period drama, covering the decades from 1900 to 1960. A lot of research would have to go into getting the mood and setting right.”

The yet-untitled film will be produced by Boney Kapoor with whom Amit shares a warm relationship. “He produced my first film. I was a known name in ad films. He persuaded me to direct Tevar. Though the film didn’t do all that well, I am proud of it.”