Biopics on sports personalities have been the flavour of Indian cinema. And we have yet another biggie coming up!

Noted ad filmmaker Revathi S. Varma, acclaimed for her movies like June R in Tamil and Maad Dad in Malayalam, is now all set to wield the megaphone for the biopic of ace athlete and Olympian P.T. Usha.

A multilingual project with a whopping budget of Rs 100 crore, the film promises to be a grand spectacle — and Oscar winner A.R. Rahman has been approached to compose the music. Priyanka Chopra, who was starred in Mary Kom’s biopic, is in talks to bring to life the world of the renowned Olympian. 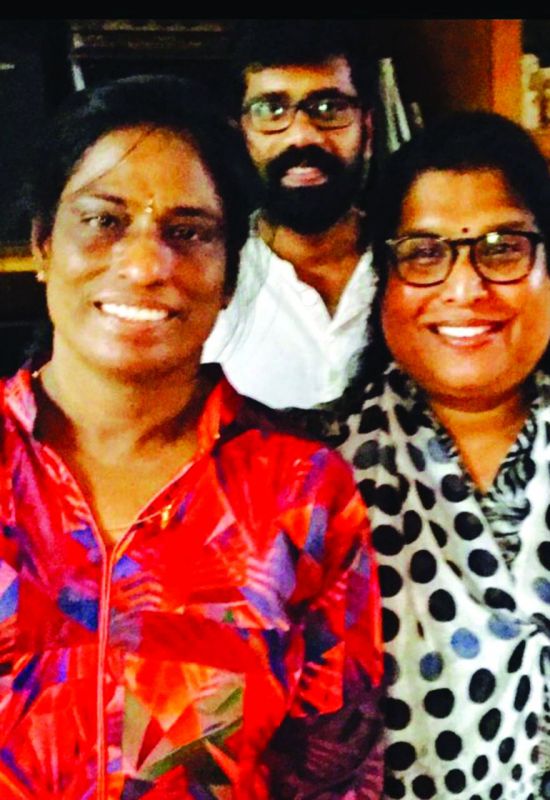 “I have been working on the biopic for the last few years. It wasn’t easy to convince P.T. Usha. Each time I approached her, she said the time wasn’t right! She wanted to see an Indian with a gold medal in athletics in the Olympics, only after which she was ready to say ‘yes’ to the biopic. I somehow persuade her and we signed on the agreement six months ago,” Revathy shares.

Revathy also reveals that the film will be made in English, Hindi, Chinese and Russian besides other Indian languages.