his is not the first time these two actors have come together for a movie.

Mumbai: Shah Rukh Khan and Anushka Sharma starrer ‘The Ring’ is in news ever since it was announced. We saw how Shah Rukh and Anushka rocked the streets of Prague while shooting for their film's first schedule and then we also witnessed their sizzling chemistry straight from Amsterdam where 'The Ring's second schedule took place, and now the team has moved to Lisbon, Portugal’s hilly coastal capital city.

It’s not unfair to say that Shah Rukh Khan and Anushka Sharma starrer film 'The Ring' by director Imtiaz Ali is one of the most awaited films. In the new stills from the film’s set, we see Shah Rukh and Anushka standing on a balcony. While Anushka gazes ahead, awestruck Srk stares at her. One can feel the romantic aura between the two. 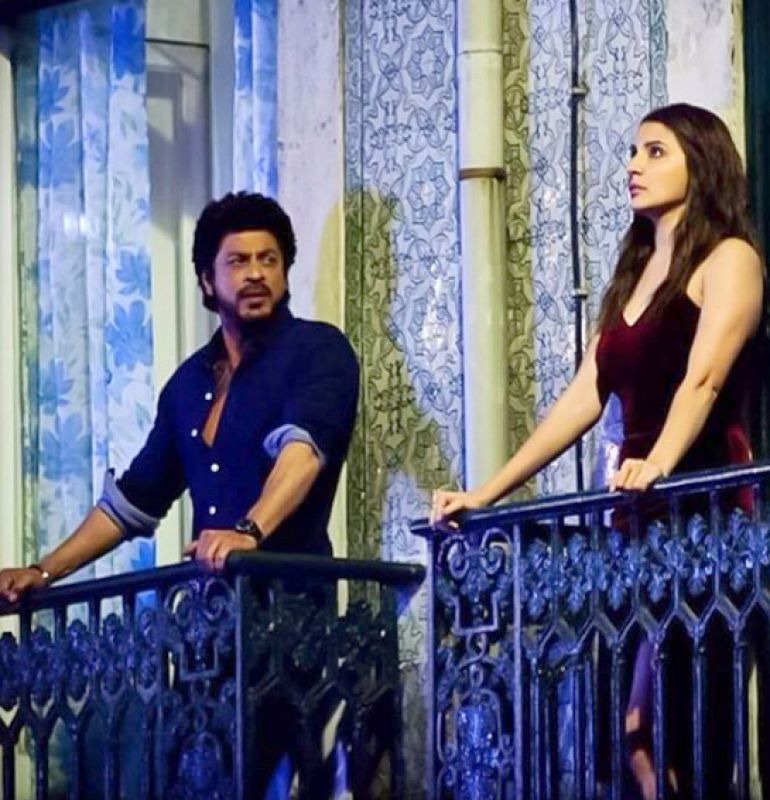 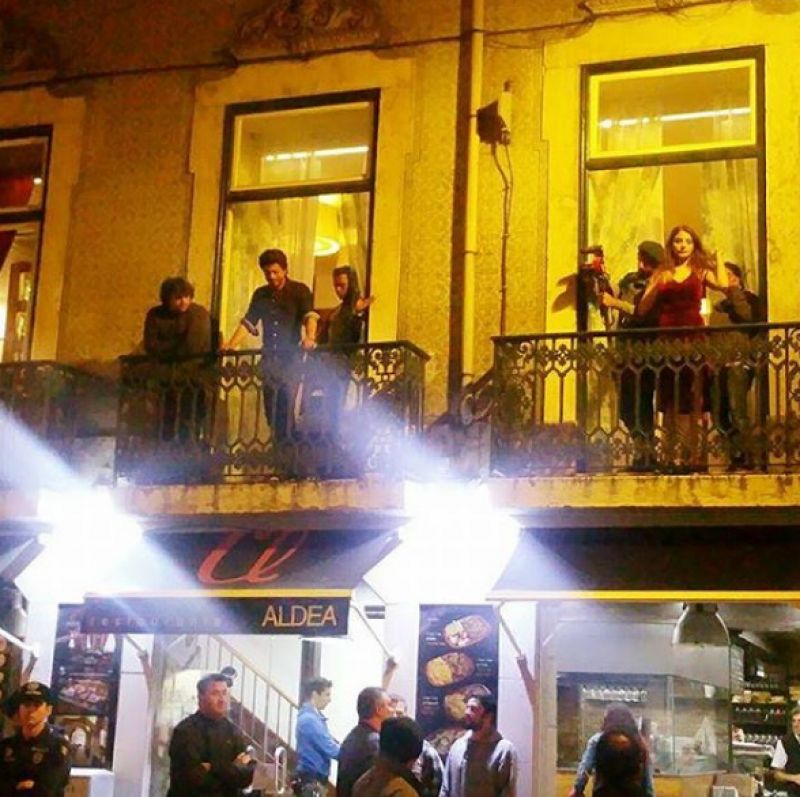 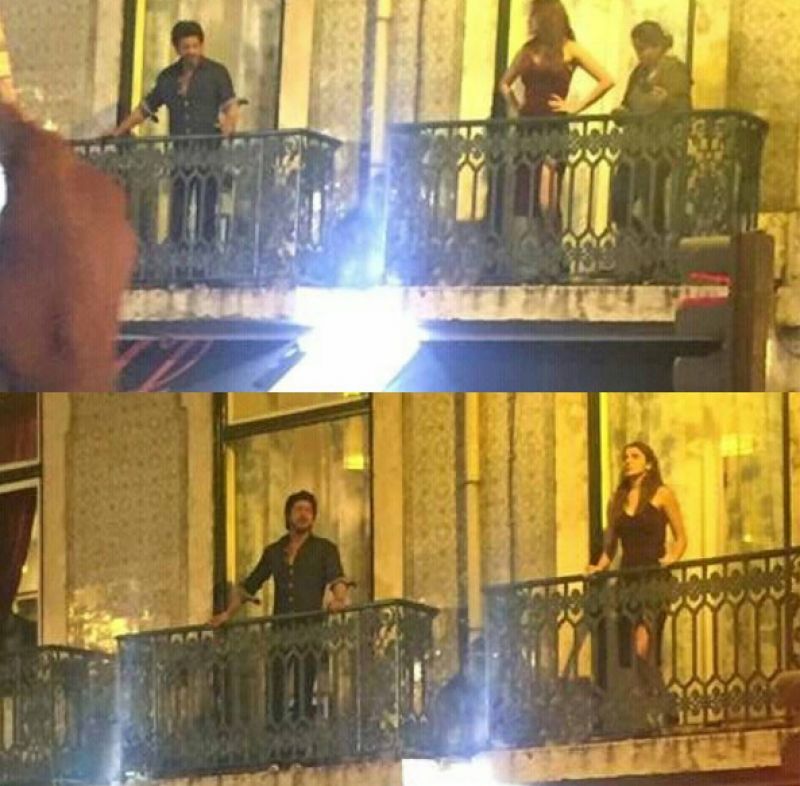 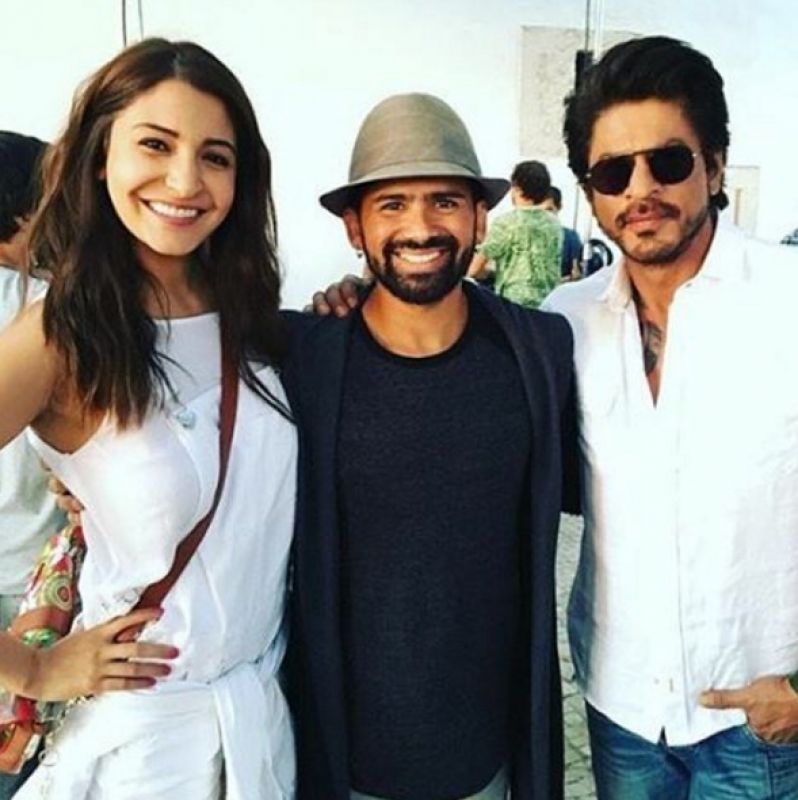 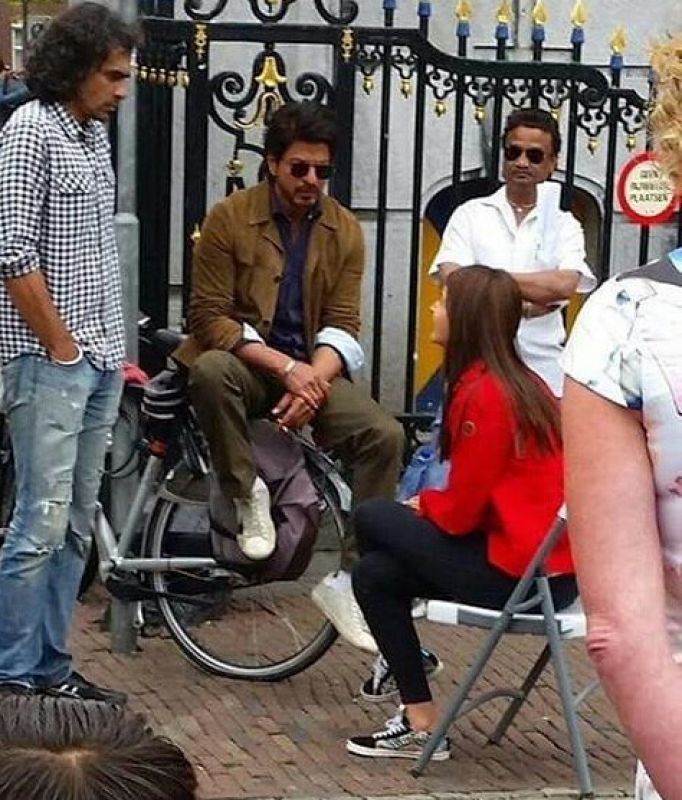