Aditya Roy Kapur and Katrina Kaif smile as they get snapped.

Mumbai: Katrina Kaif is currently busy with the shooting of her film ‘Jagga Jasoos’ opposite Ranbir Kapoor and has been sharing pictures from the sets of the film. Despite her shooting schedule, Katrina still takes time out to hang out with her friends.

The actress recently met up with Aditya Roy Kapur and they were snapped near her house as Aditya took her on a drive. 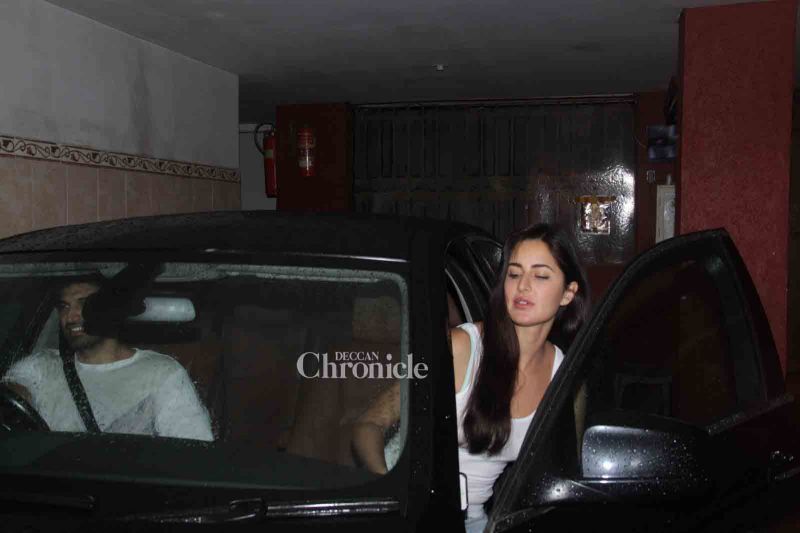 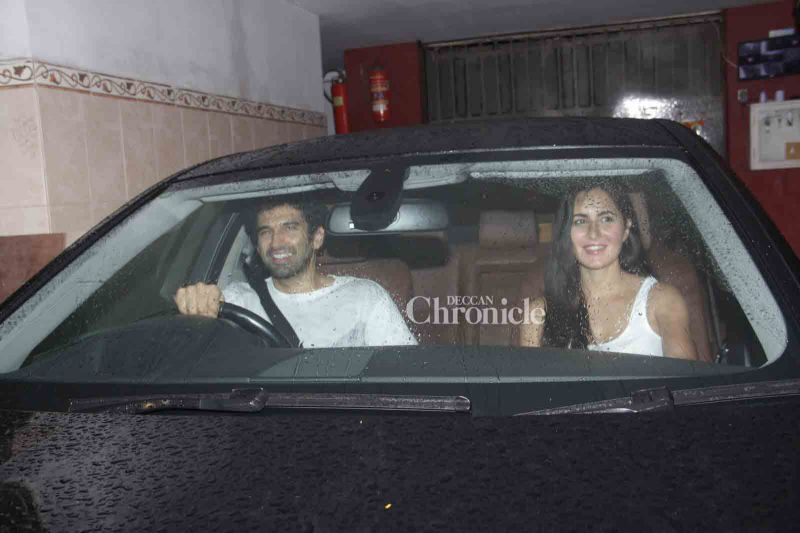 While Katrina’s break up with Ranbir Kapoor had made headlines few months ago, Aditya has also reportedly has broken up with his ‘Aashiqui’ and ‘Ok Jaanu’ co-star Shraddha Kapoor some time ago. There have been reports about Katrina and Aditya being a couple, and these pictures would just be perfect for the rumour mongers.