I am extremely happy for Sanjay Kapoor: Anil Kapoor

Despite being a talented actor, Sanjay Kapoor never got his due recognition. Now, after a successful outing in Lust Stories, new doors seem to be opening for him, and Anil couldn’t be happier.

“I am extremely happy for Sanjay. He has done a terrific job in Lust Stories, and I am glad he is getting his due as an actor. He also had a cameo role in my film Mubarakaan, and I am looking forward to doing something interesting with him in the future. I hope things fall into place,” Anil says. 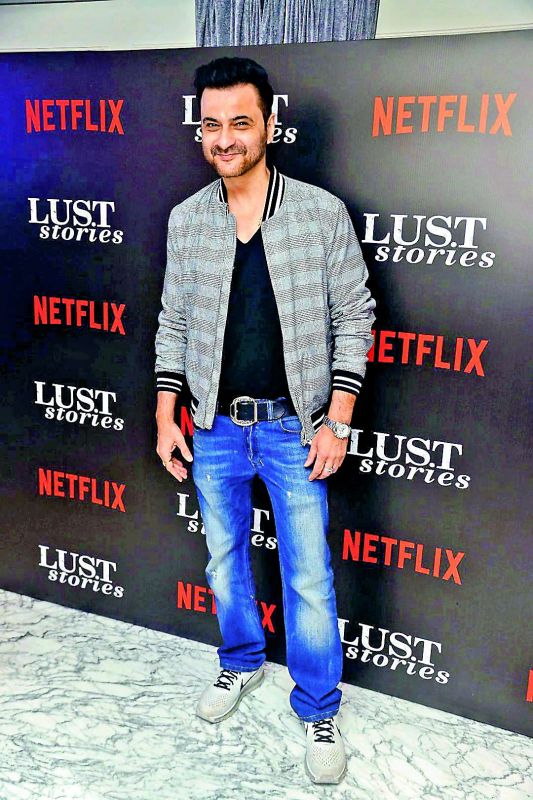 Sanjay has bagged a prominent role in his niece Sonam’s film Zoya Factor.

Meanwhile, Anil will be seen in Ek Ladki Ko Dekha Toh Aisa Laga. Looking back at his  career, Anil says, “It’s been really great. I had my share of struggles until Woh Saat Din, and after that, things were relatively steady. But I’ve also seen my downfall.”