It seemed impossible for the yesteryears’ superstars to be friends. Dilip Kumar, Raj Kapoor and Dev Anand, the reigning superstars of the 1950s, weren’t friends at all. Raj and Dilip did come together for one film Andaz in 1949. But thereafter they refused to work together again. Though Raj Kapoor invited Dilip Kumar to play the other hero in his film, Dilip refused. The  role went to Rajendra Kumar who was  known as “the poor man’s Dilip Kumar”.

In the 1960s it was no better. The top stars Rajendra Kumar, Sunil Dutt, Manoj Kumar, Biswajeet, Raj Kumar, Dharmendra hardly ever socialised together.
Recalls Dharmendra, “We were cordial to one another but not friends. All of us  would pack up our respective shootings and rush home  to be with the family. There was no non-stop partying back then. We met at film premieres, that too rarely.”

In the 1970s, Rajesh Khanna’s superstardom decimated all competition. One of the  other leading actors of the 1970s told this writer, “Rajesh Khanna took over the market completely. All of us were struggling for survival. There was no question of being friends with our colleagues. We were all  strugglers  fighting to get roles rejected by Rajesh Khanna.” 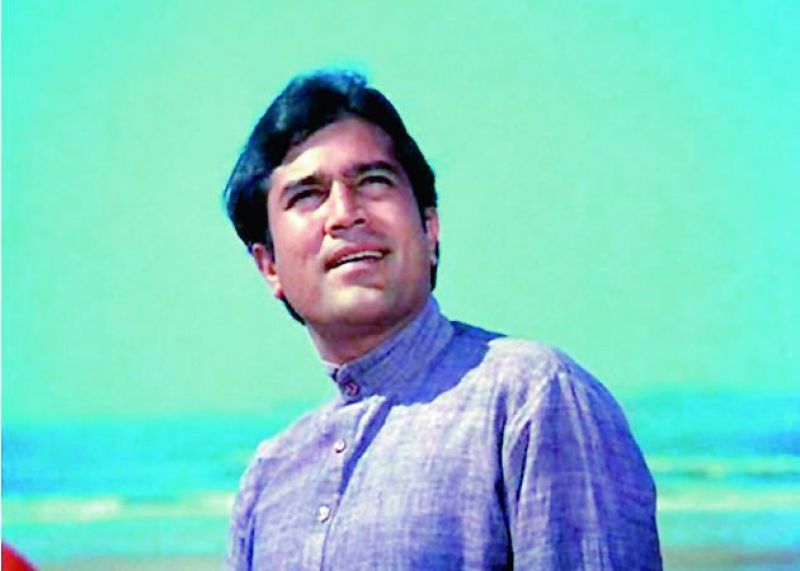 Rajesh Khanna not only made sure he had no competition, he also ensured the top heroines were at loggerheads. Sharmila  Tagore  and Mumtaz were vying to be cast opposite Khanna.

When Amitabh Bachchan took over  from Rajesh Khanna, the atmosphere scarcely  lightened. The fierce Bachchan-Shatrughan Sinha rilvalry is well-known.

Laughs  Shatruji, “We were rivals, competitors. And when we worked together in Kala Patthar and Dostana I got more praise. Naturally, I  was  not considered a friend.”

The Khan superstars Shah Rukh, Salman and Aamir blow hot and blow cold about their relationship. But they never really felt comfortable amongst themselves.

With the iconic actresses of the 1960s it  was different. Waheeda Rehman, Sadhana,  Vyjanthimala, Asha Parekh and Nanda were close friends and some of them remain close to this day. 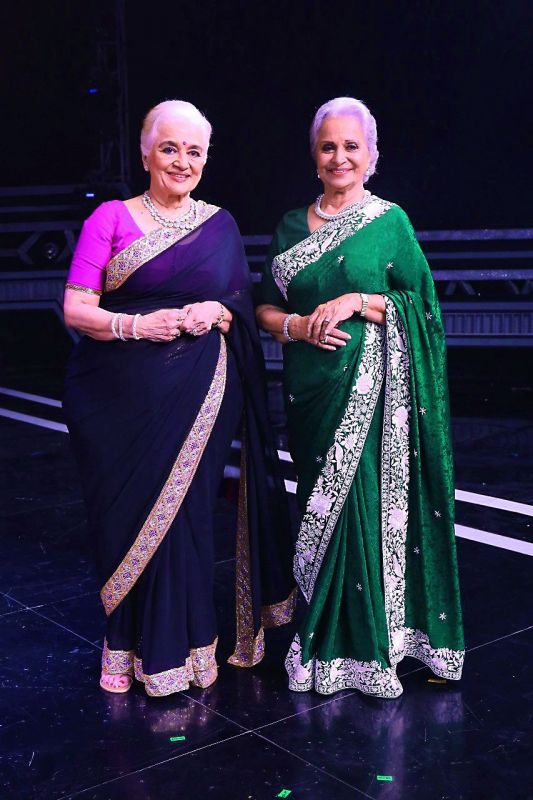 Recalls Asha, “There was no rivalry or competition among us. None of us was replaceable. If a producer wanted Waheeda he went to her only. There was no Plan B. If they wanted me they came to me. We were all happy doing our own thing.”

The new generation of actors and actresses are very comfortable in their own space. Ranveer Singh and Arjun Kapoor hang out together. Both are adored by all. 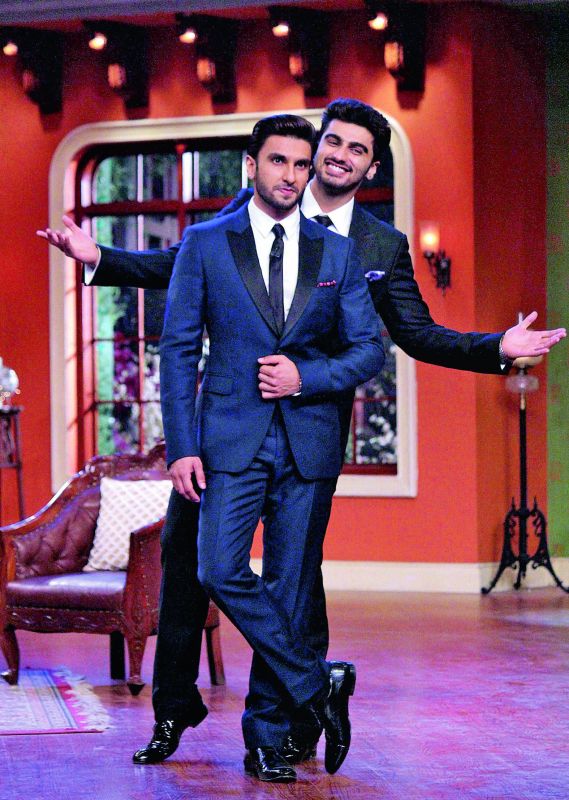 So is Varun Dhawan. Katrina Kaif adores Alia Bhatt and Sonam Kapoor-Jacqueline Fernandez have been friends for some years now. Deepika is very comfortable with Priyanka. And Ranbir  fears no competition. 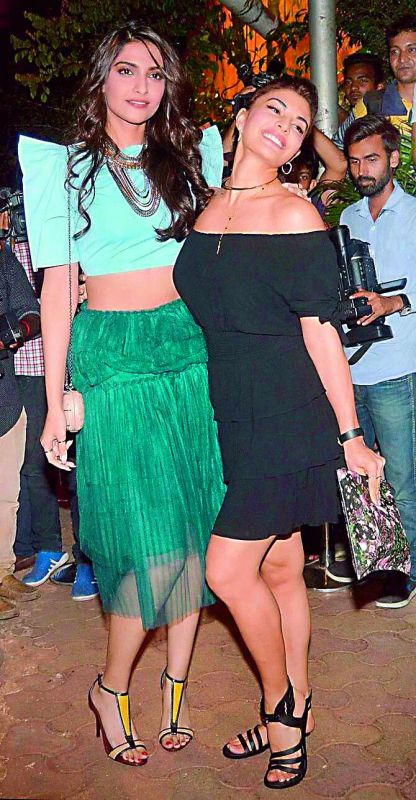 “We all hang out together and we don’t  worry about who’s doing which movie. All of us have enough work,” says Alia Bhatt happily.

‘We have a karmic connection’

While not shooting or campaigning for her political party Khushboo makes time for her friends in the industry. She is known to be very close to stylist Anu Parthasarathy, dance choreographer Brinda, Subbu and producer Sujataa Vijaykumar. 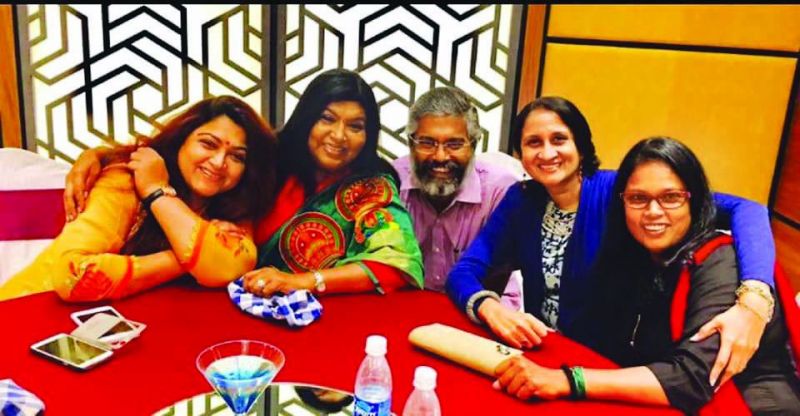 Speaking of friendship, Khushboo, says, “We act as sounding boards for each other. Not necessary that every friendship has to be about advising and guiding. We all need someone to listen too. My friends always rally around me whether I’m busy or not. All our birthdays and family functions are planned keeping in mind each other’s schedules. My daughters have also been inducted into the gang and as a large gang of girls we take off on holidays. We have a karmic connection.”

‘Madhoo is my soulmate’

The unbreakable bond between screen-goddess Ramya Krishnan and Roja fame Madhoo Shah has lasted many decades in the industry. The two take off on holidays with their children to London and while in Chennai Madhoo makes it a point to hang out with Ramya. 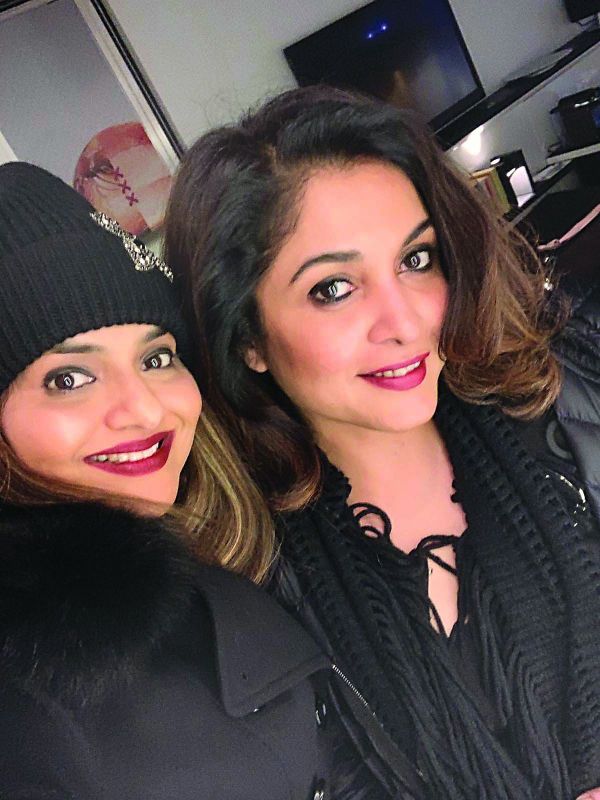 Ramya, says, “Friendship to me is sacred. There is no room for insecurities or one upmanship in friendship. Madhoo has been a solid anchor and a hugely motivating force in my life. Women must value each other enough to make it a symbiotic friendship rather than letting it be one-sided. Madhoo is my soulmate.”

Shruti Hassan who is managing an international career in music and a busy film schedule in Mumbai makes it a point to stay connected with her besties. 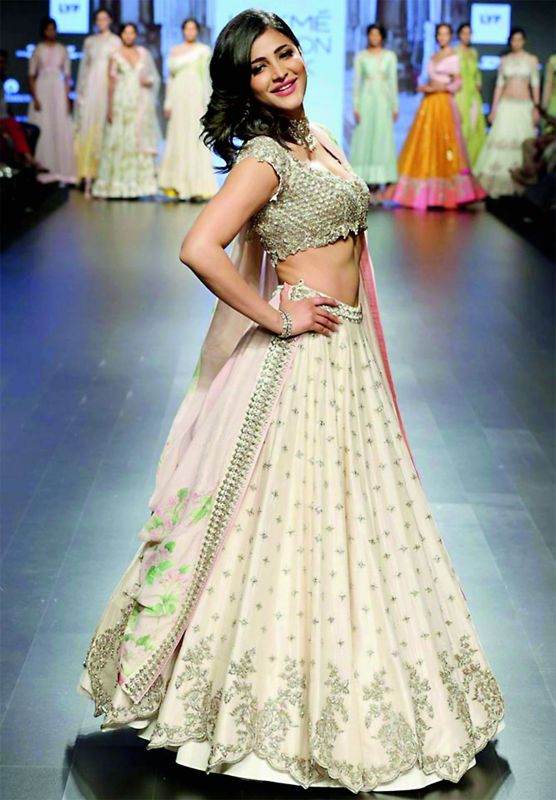 Her school  friend Natasha Bhalla and she are spotted spending quality time in London and whilst in Mumbai Shruti makes it a point to make time for her cine-town bestie Tammannah.