Where does our tax money go, asks Sonakshi Sinha

Mumbai: Sonakshi Sinha is quite the socially conscientious celebrity!

At the song launch of ‘Rajj Rajj Ke’, from AR Murugadoss’ next, ‘Akira’, she was asked what irks her the most.

The ‘Dabangg’ actress said that a lot many things happening around her, frustrate her. 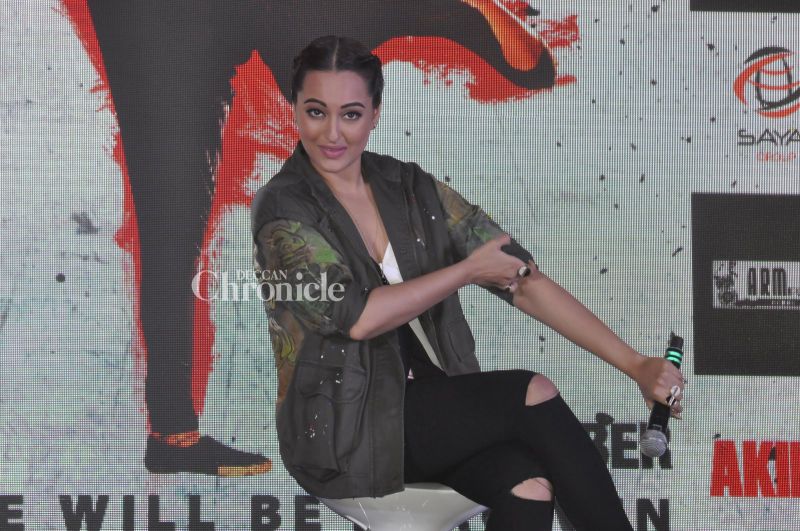 Sonakshi was in her elements through the event.

Sonakshi quipped, “Gaadi me aap ek trip maaro, Juhu se leke Bandra tak…Sochri hun taxes kaha bharte hai… Matlab jaata kahai” (You take a trip from Juhu to Bandra, you end up paying so many taxes. One wonders where all the money goes.)

The daughter of yesteryear’s superstar Shatrughan Sinha is not known to mince her words. 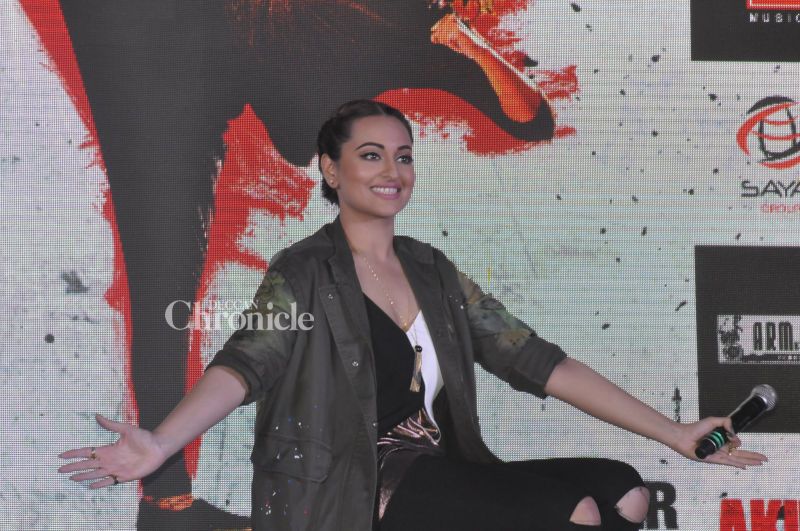 She was cheerful and interacted with the press, merrily.

The 29-year-old actress further asserted, “There are so many reasons. So many things happening in the world... All the stuff that make us so angry… I feel that now is the time for us to speak. Make our voices heard. Stand up for something, stand up for ourselves. Stand up for humanity; these are the things happening around the world that make all of us angry. And I think no one should be forgiven for that.” 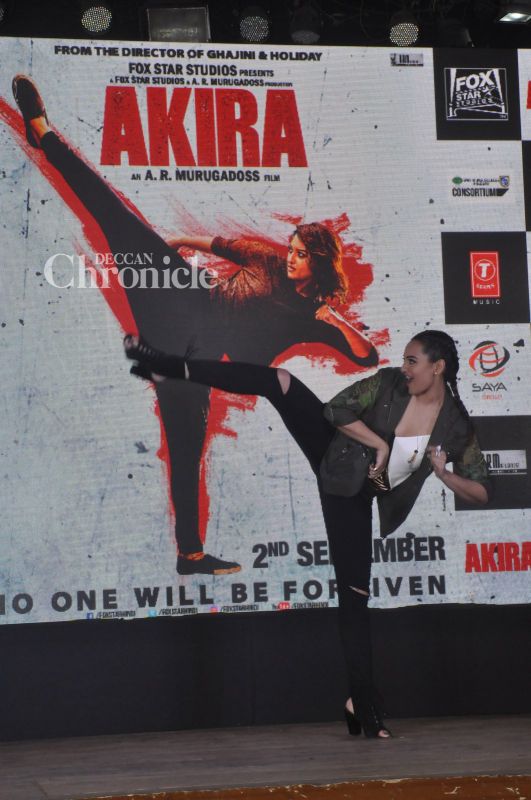 You definitely don't mess with this woman.