Politicians have threatened to take legal action against me: Madhur Bhandarkar

Once the trailer was out, their problems only seemed to have quadrupled.

“I have been threatened by many people, including politicians saying that they will take legal action against me,” says Madhur Bhandarkar. Madhur’s film Indu Sarkar, inspired by the Emergency has been in the news ever since the makers leaked certain pictures of the movie. Once the trailer was out, their problems only seemed to have quadrupled. 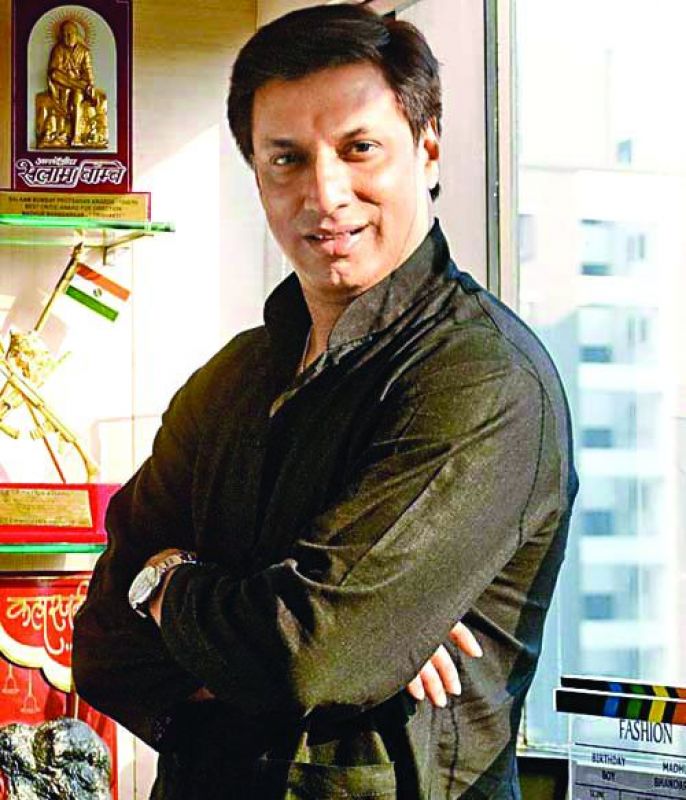 Known for making movies about real life topics, Madhur has always chosen subjects that have exposed the dark side of the world around us. His films like Page 3, Fashion, Corporate, Heroine and Satta, have rattled the insides of Bollywood.

Madhur, however, seems unperturbed about the brouhaha. Though, he does hint that the film could be in trouble with the CBFC and that he may have to make some changes in the final film.

“There are many objections. The politicians have not seen the movie. They have only seen the trailer, and they are objecting saying they will take legal action against me. But then the final decision on what to retain in the film and what to edit will only happen once the film is censored,” says Bhandarkar

“People have written books on the Emergency, some have made documentaries, and many have written articles on it, then what is the problem in making a film on it? Why cannot a filmmaker have the same liberty as the others?” he asks.