DECCAN CHRONICLE.
Published May 4, 2019, 2:28 am IST
Updated May 4, 2019, 10:44 am IST
Mrs. Serial Killer is written and directed by Shirish and will go live on streaming platform Netflix later this year.

Sri Lankan beauty Jacqueline Fernandez is often seen playing glamorous roles on the screen. This stunning looking actress, who is also known for her dancing, is now getting out of her comfort zone and trying something completely different.
The actress will next be seen in Shrish Kundra’s thriller project, Mrs. Serial Killer putting the herself under a different light.

“This is Jacquelin’s  digital debut and she wanted to try something completely different from her previous roles. It is a serious project that has no dance or songs in it, which she has not done in the past. She will be seen in altogether a different light in this project,” said a source. 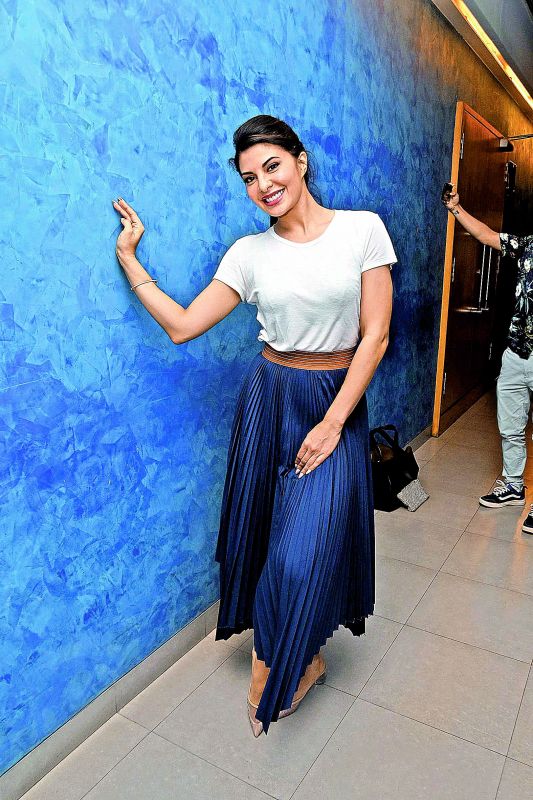 Mrs. Serial Killer is written and directed by Shirish and will go live on streaming platform Netflix later this year. Kundra who last directed the short film Kriti, starring Radhika Apte and Manoj Bajpayee, is planning to start this project at the earliest.