Kangana Ranaut on the banks of river Ganga, where she unveiled the first poster of the film 'Manikarnika: The Queen of Jhansi'.

Mumbai: The first poster of Kangana Ranaut’s upcoming film ‘Manikarnika: The Queen of Jhansi’ has been revealed, and she looks every bit of the fiery queen of Jhansi.

Kangana, along with her team launched the film's 20-feet tall emblem logo poster on the banks of holy river Ganga in Varanasi.

She unveiled it  with the famous Ganga aarti, which was performed by the actress and the team at the Dashashwamedh Ghat.

'Manikarnika: The Queen of Jhansi' has definitely got Kangana excited, wherein she will be seen portraying the famed Rani Laxmibai of Jhansi. 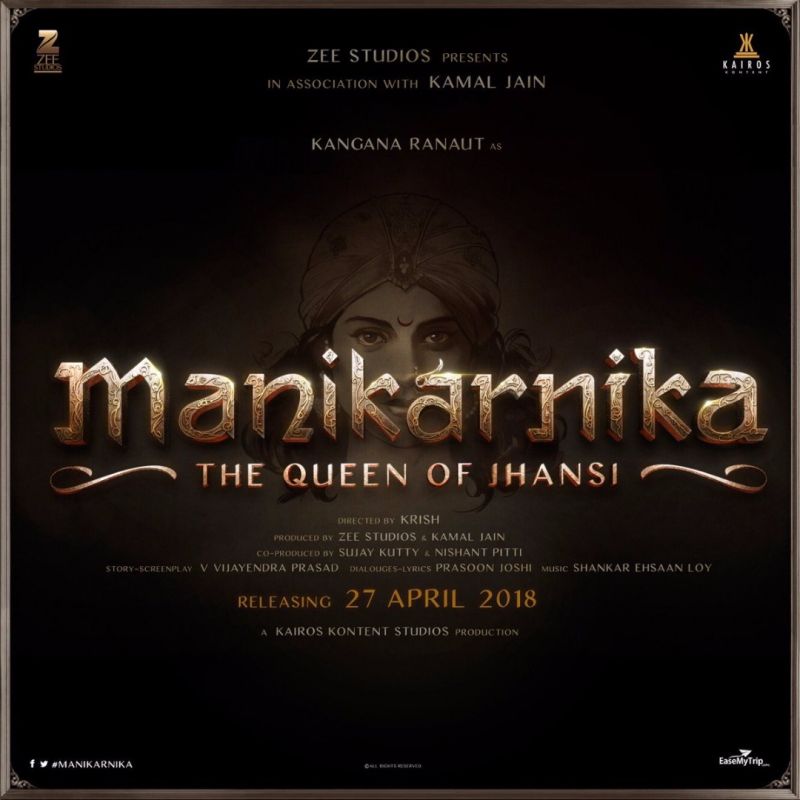 Check out Kangana's video and pictures of performing aarti in river Ganga. 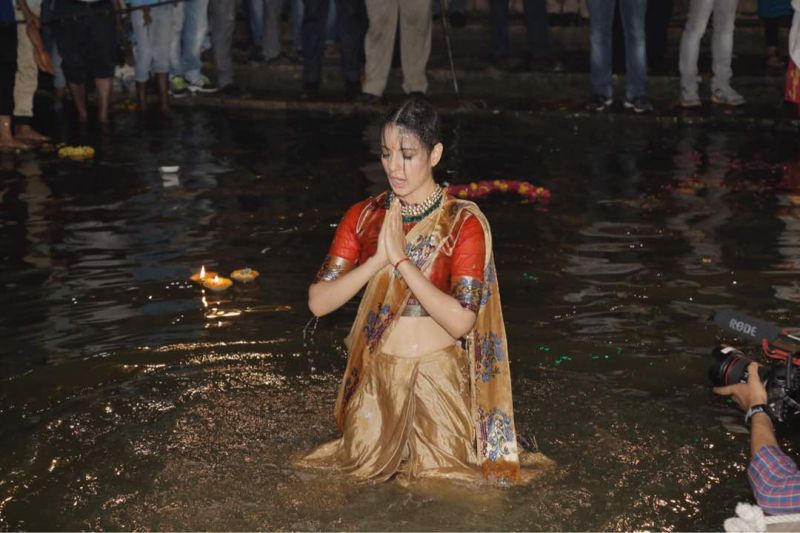 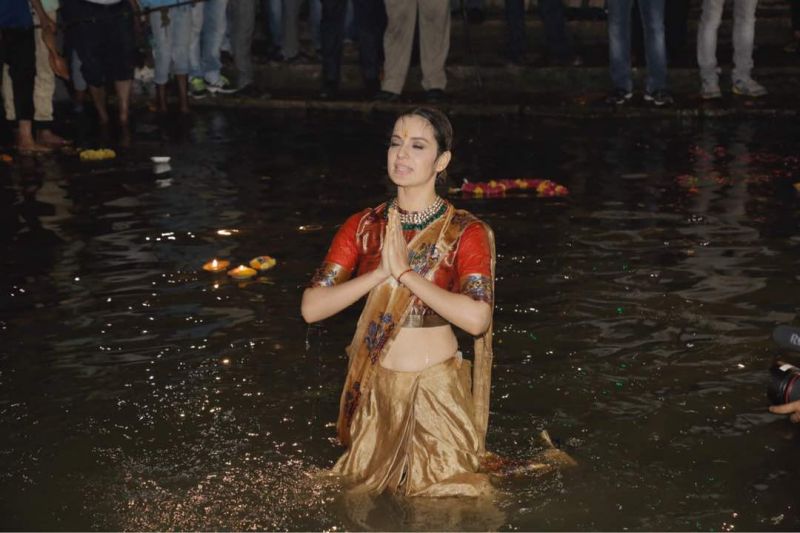 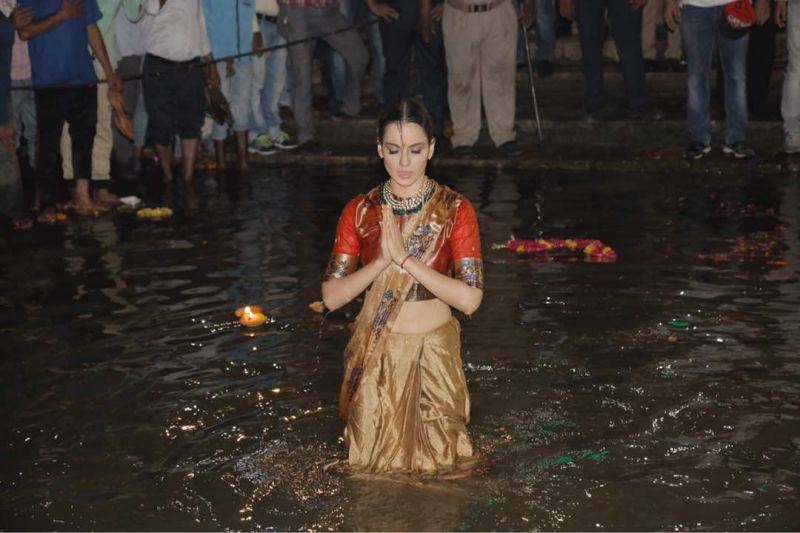 The actress' conceptual sketch was unveiled few days ago and she looked drop-dead stunning in it. 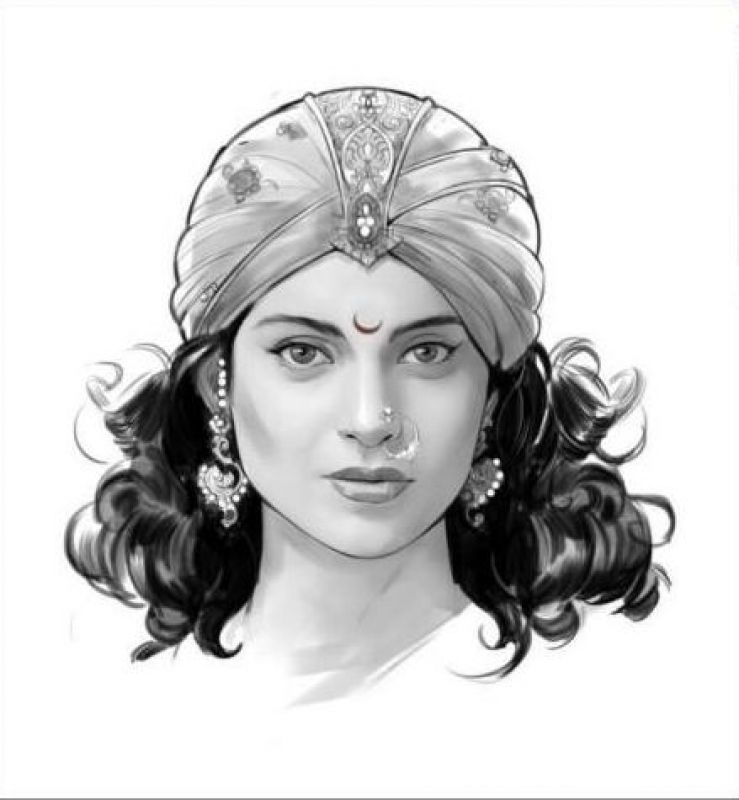 Kangana has also been vigorously training for her role, taking horse-riding lessons among other strenuous physical training.

Reportedly, the makers are planning to approach Hollywood actor Hugh Grant to play General Hugh Rose, who was given the command of the Central Indian Field Force and secured the defeat of the Indian rebels at Jhansi in 1858, and who witnessed Lakshmi Bai’s legendary bravery during the rebellion.