BVR Mohan Reddy: A living example for success by design
Entertainment Bollywood 04 May 2017 I did Mom to work al ...
Entertainment, Bollywood

I did Mom to work alongside Sridevi: Nawazuddin Siddiqui

Mumbai: Actor Nawazuddin Siddiqui says one of the main reasons for him to be part of his upcoming film ‘Mom’ was the opportunity to share screen space with Sridevi.

"When I was approached for the film I just couldn't refuse as it was an opportunity to act with Sridevi," Nawazuddin said in a statement here.

The makers of ‘Mom’ released the first look of Nawazuddin from the film. He is unrecognisable in a half-bald, bespectacled look. 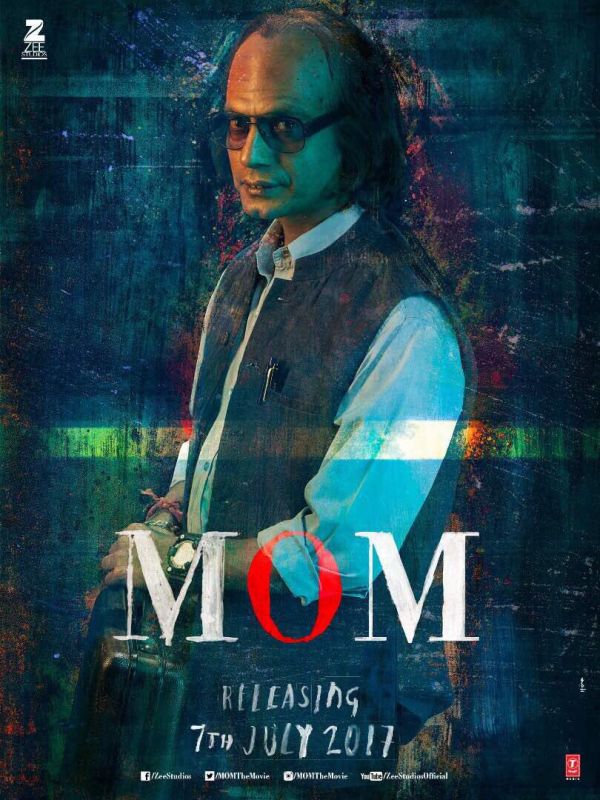 The ‘Badlapur’ actor says he was excited to experiment with his look for the film.

"I am happy to see this new look of mine in the film. The film gave me an opportunity to do something different and look so different," he says.

The thriller has been directed by Ravi Udyawar and has music composed by AR Rahman.

It opens in theatres on July 7 in Hindi, Tamil and Telugu.