Exclusive screening of LOEV was a star-studded affair

The cast and crew o 'LOEV'.

Mumbai: The exclusive red carpet screening of Sudhanshu Saria's 'LOEV' was a star studded affair that was held recently at a suburban studio in Mumbai. 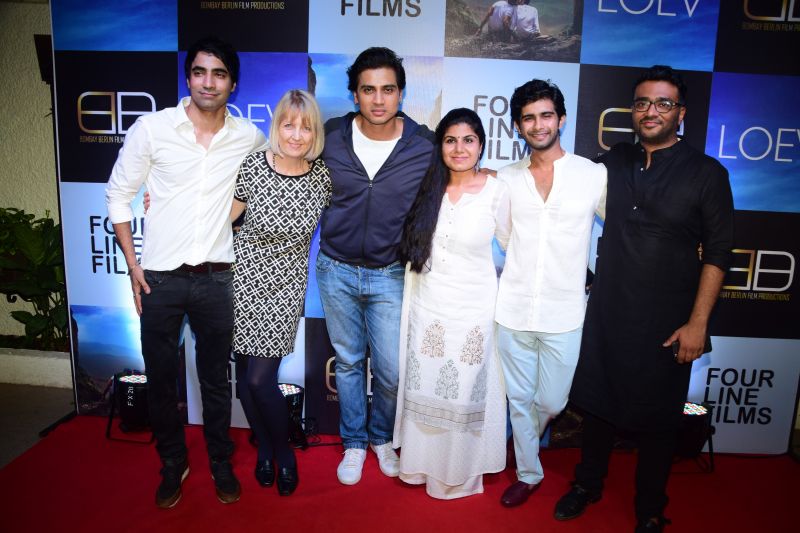 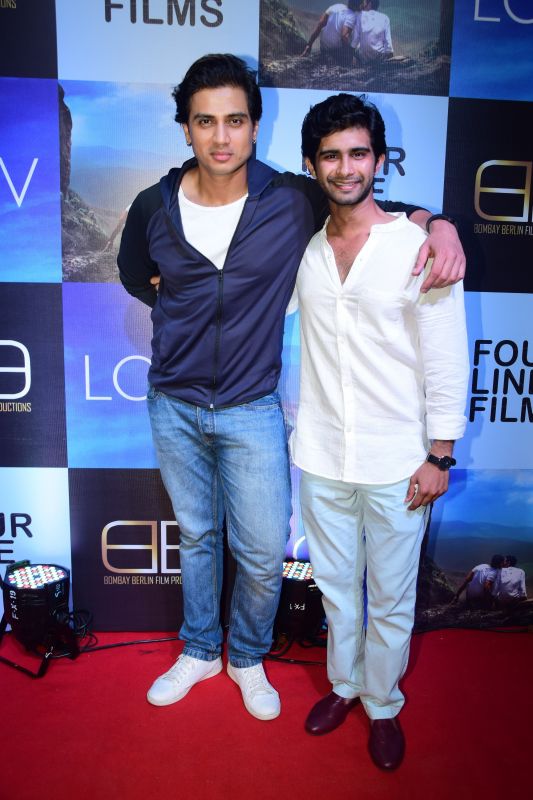 The film has won a number of awards internationally and garnered a lot of accolades from all over the world for its delicately and sensitively handled subject. 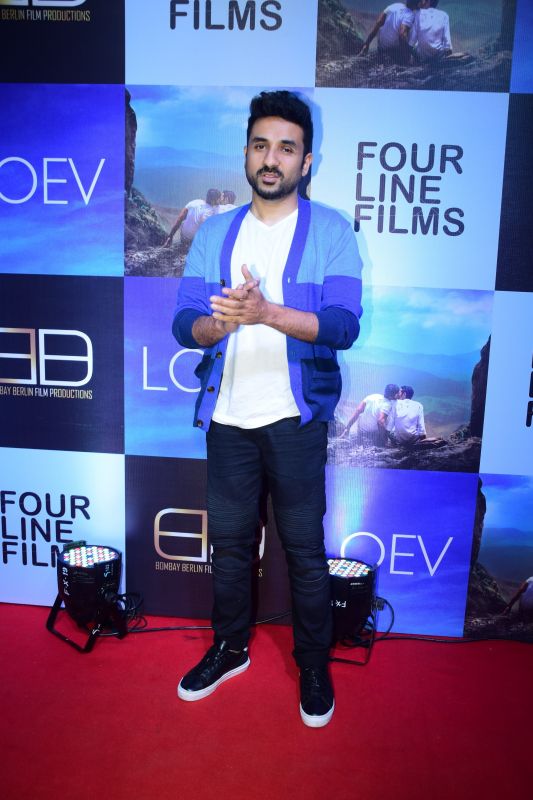 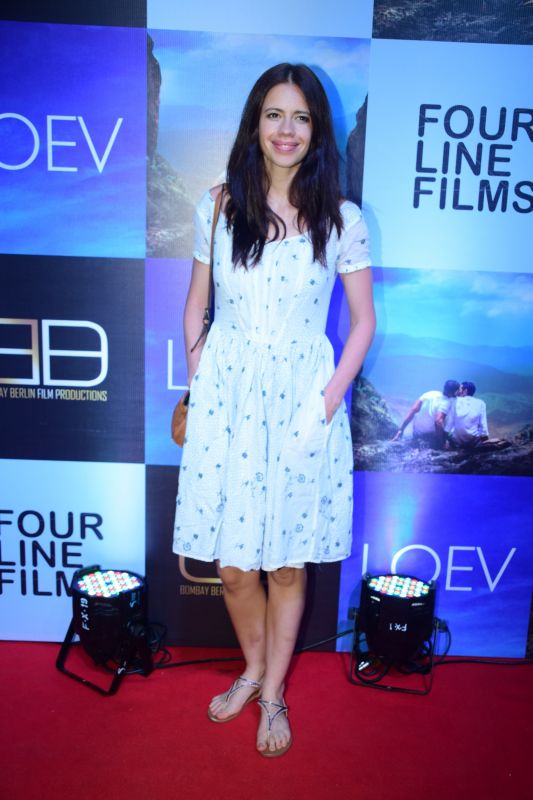 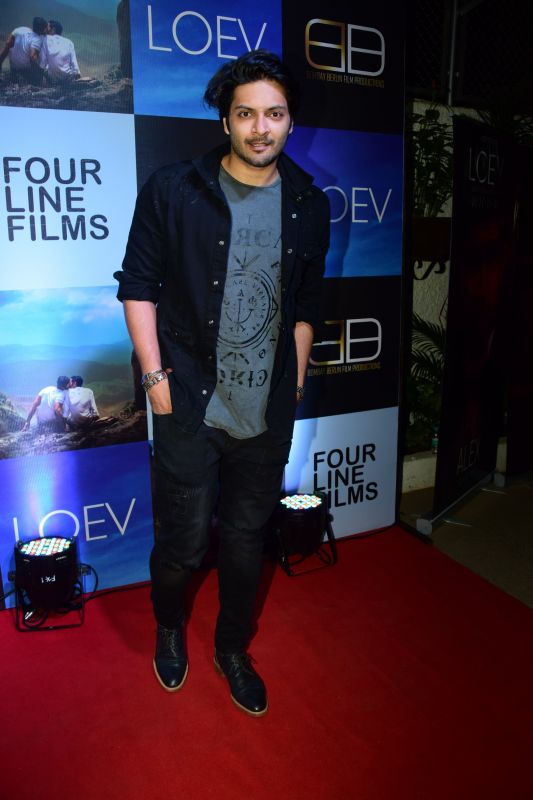 Producers Arfi Lamba, Katharina Suckale, Jasleen Marwah and Sudhanshu Saria along with the cast of the film Shiv Pandit and Siddharth Menon played warm hosts to attend to all the respected guests.