Saif Ali Khan — by all means an underrated actor — seems to be urgently in the need of a hit. Rangoon has been Saif’s fifth under-performing movie in a row, with the streak of bad luck having started with Tigmanshu Dhulia’s Bullett Raja in 2013. The highly-anticipated movie was set in the cow-belt of Uttar Pradesh.

The movie was followed by Sajid Khan’s Humshakals and Happy Ending in 2014. Kabir Khan’s Phantom in 2015 was another major fiasco. Rangoon was expected to be Saif’s big comeback film, but the optimism seemed misplaced with the movie finding little favour among audiences.

All eyes are now on Raja Krishna Menon’s Chef, a remake of Jon Favreau’s 2014 comedy, about a chef who discovers his roots as he cooks his way through street food.

Raja, who created one of Akshay Kumar’s finest movies in recent times, Airlift, is not ruffled by Rangoon’s performance. “I’m not aware of Rangoon’s box office performance. I haven’t seen it yet,” he said. “I believe Saif’s performance has been appreciated. In any case, I’m just focusing on making the best film that I can. The box office fate of any other film neither reduces, nor enhances my responsibilities towards my film.” 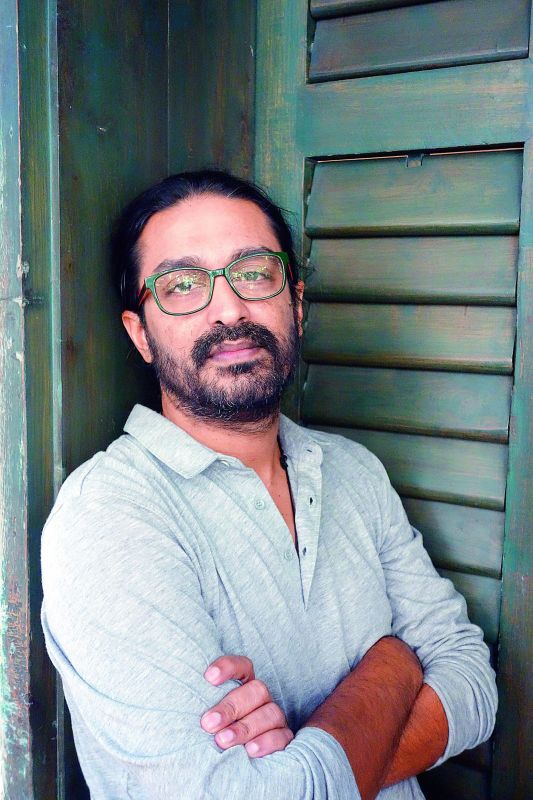 He does, however, feel that Chef could be Saif’s return to box office glory. “He has really understood the character in all its complexities, and it shows. I feel Saif is fantastic in Chef, but I guess it’s for the audience to judge. Speaking for myself, I couldn’t be happier,” Raja says. The director also adds that the film is not a faithful remake of the original, contrary to popular belief.

“It’s the story of a father-son relationship. Like in the original, Saif has a food truck. Our film borrows lightly in a few places. Other than that, it’s quite different from the original.”

Mehreen Kaur in Nagarjuna's The Ghost