Mumbai: An awkward incident was averted at a recent awards show on Friday night, when Kareena Kapoor Khan and Shahid Kapoor almost clashed on the red carpet. However, the former lovers handled the scene with class. 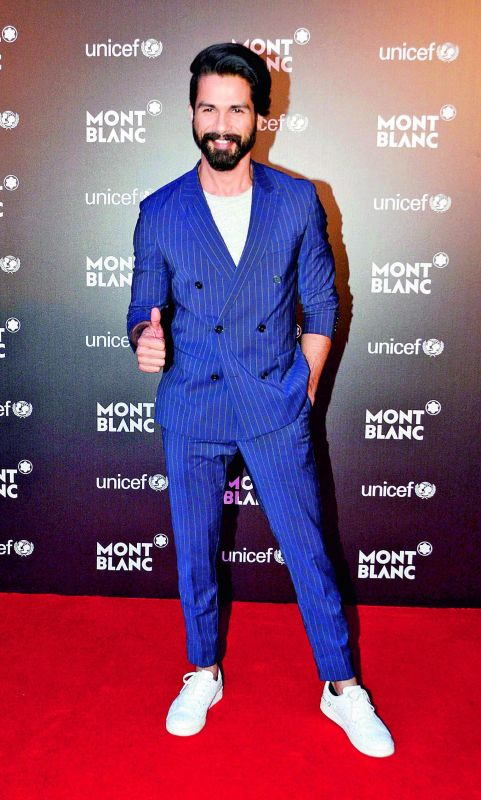 A source reveals, “First, Shahid arrived on the red carpet and he got some pictures taken with Varun Dhawan and Pratiek Babbar. Then, he went on to speak with them. By the time he was chatting with them, Kareena entered. She posed for a few pictures and was about to give a byte when her PR manager realised that Shahid too was around to speak to the press.”

The source adds, “He quickly got Kareena to move out. The actress apologised to the media and went off. Later, Shahid addressed the press. To his credit, Shahid patiently waited till Kareena left, and then quietly walked up to give his bites.” That’s one amicable move!