The demise of Krishna Raj Kapoor has left the industry deeply saddened, with many calling it the end of an era. A day after the performance of her last rites, singer extraordinaire Lata Mangeshkar waxes nostalgic about her association with Krishna and her husband Raj Kapoor. “Her going brings back memories of Raj (Kapoor) sahab’s recordings. Krishnaji seldom attended the recording sessions, but Raj sahab made it a point to play all the recordings for his wife before anyone else heard them, just as he’d always show her his films first. Krishnaji would call me if she liked a song, and the ones she liked would always end up being big hits.

I’d say Krishnaji was the power behind Raj sahab; the support system without which he couldn’t have achieved what he did. While he was consumed by cinema and other passions, she looked after their five children with the same passion that he poured into his work. She devoted all her attention to her children. 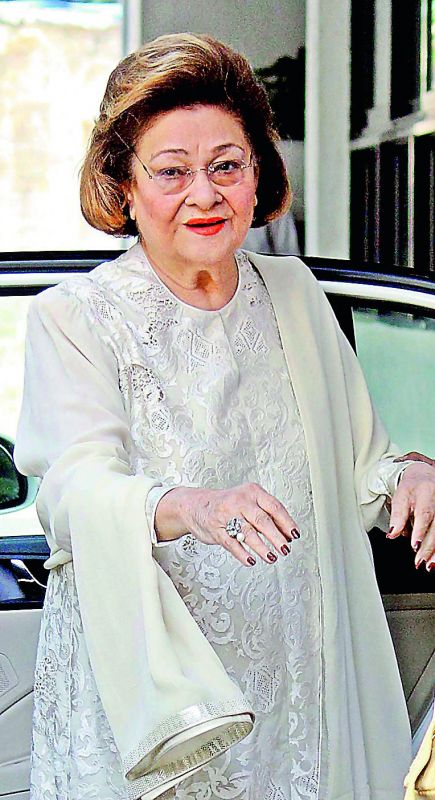 Krishnaji’s children were her universe, right until the end. Planning lunches and get-togethers for her children, grandchildren and their companions was her only passion. And I must say, she was the best hostess I’ve ever encountered. The birthday parties that she organised for Raj sahab were culinary epics. I attended some of them and they were mind-blowing. Krishnaji personally supervised the menu and all the arrangements. She loved to feed her loved ones. When I spoke to her a while ago, she told me about her failing health, and that wanted to come and see me, but she was unable to.