A party fit for the gods

On Monday, people across the country welcomed Lord Ganesha into their homes, as did the Ambanis. But, celebrations at the latter’s home outshined most others, as Mukesh and Nita Ambani organised an opulent, star-studded bash in honour of the deity. Bollywood’s crème de la crème flocked to the flower-bedecked Antilla, Ambani’s palatial residence, to partake in the festivities. 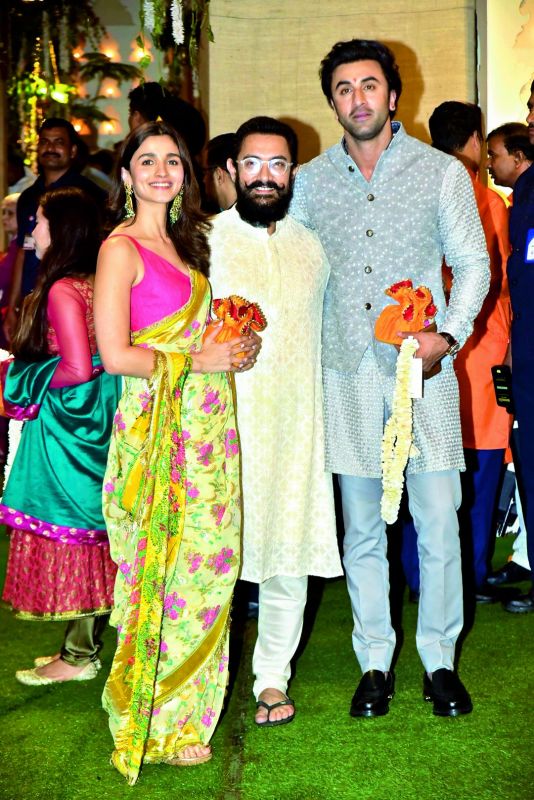 Right from veteran actors like Amitabh Bachchan, Rekha, Jackie Shroff and Anil Kapoor to the younger lot like Vicky Kaushal, Aditi Rao Hydari and Kriti Sanon, several from the industry marked their presence. 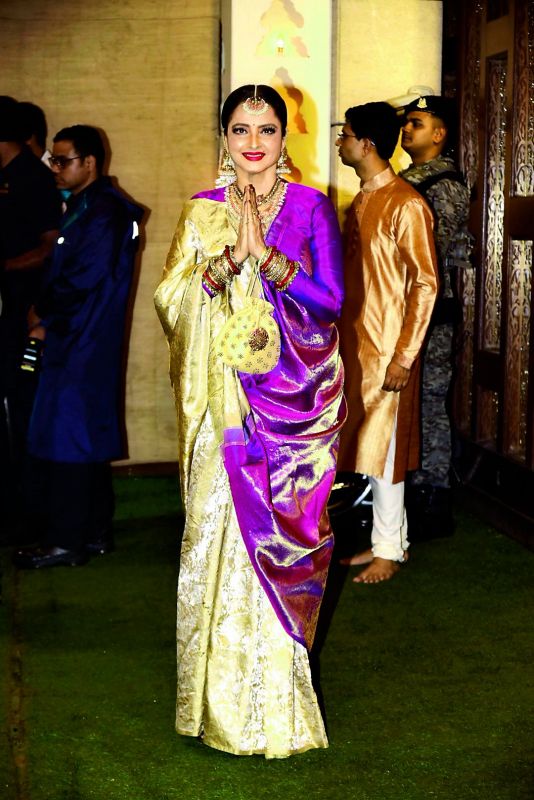 Other stars like Sunil Shetty, Vidya Balan, and Madhuri Dixit Nene were seen accompanied by their respective spouses. Hostess Nita Ambani was seen welcoming guests and posed for the paps with her newlywed daughter Isha Ambani and future daughter-in-law Radhika Merchant. 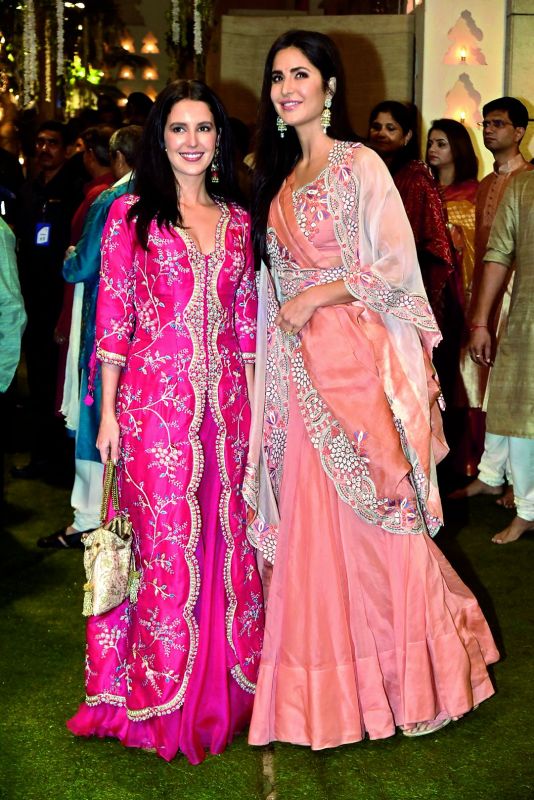 Other biggies spotted at the event were Katrina Kaif, who was accompanied by sister Isabella Kaif. The former’s ex-flame Ranbir Kapoor showed up with his current girlfriend, Alia Bhatt. The duo was also seen posing with 3 Idiots star Aamir Khan. But the invitations weren’t restricted to the Bollywood fraternity as people from the cricketing world also turned up. 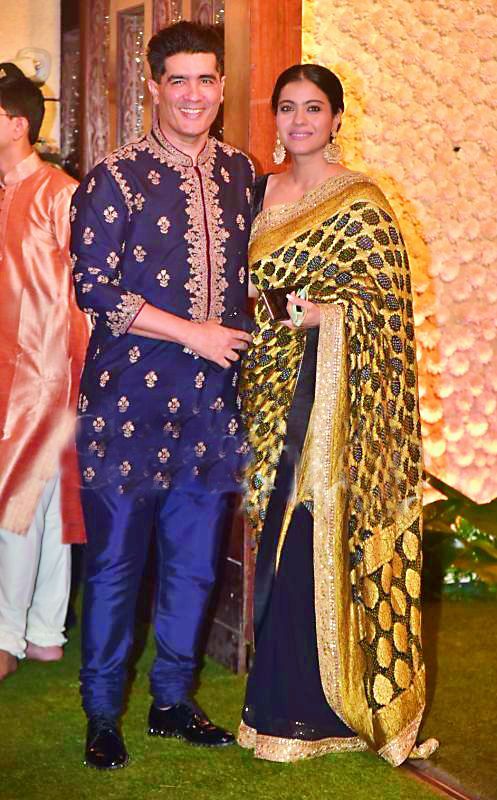 While Sachin Tendulkar showed up with wife Anjali and kids Arjun and Sara, Harbhajan Singh was seen with wife Geeta Basra and daughter Hinaya Heer Plaha. Yuvraj Singh attended the gathering with his mother and Zaheer Khan was seen with wife Sagarika Ghatge.