Ajith Kumar’s 2014 film Veeram is still making a buzz! The film about the doting elder brother ‘Ottanchathiram Vinayakam’ and his devoted younger brothers, was a huge hit, and also laid the foundation for director Siruthai Siva and Ajith’s next two consecutive collaborations. Now, Veeram seems to have struck chords with Bollywood as well. 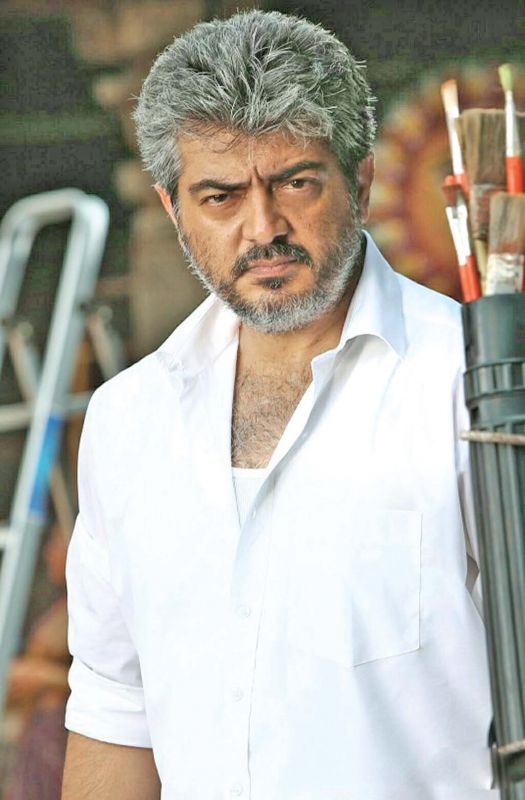 It is now speculated that Akshay Kumar will be acting in the Hindi remake of this action-drama, and it will be titled as Land of Lungi. If the rumours are anything to go by, director Farhad Samji will helm the film.

Akshay has acted in many remakes of south Indian films like Rowdy Rathore  and they have turned into decent hits.

Earlier, it was actually said that it would be Salman Khan who will be reprising the role of Ajith in the Veeram Hindi remake. Whatsoever, it seems like Veeram has many takers from the other side of Vindhyas.