Inside pictures: Sonakshi Sinha rings in her birthday with close friends

Mumbai: The bold and beautiful Sonakshi Sinha celebrated her 29th birthday with her close friends on June 2. The birthday girl looked breathtaking in a white lace dress.

Watch: Get a glimpse into the life of Noor aka Sonakshi Sinha 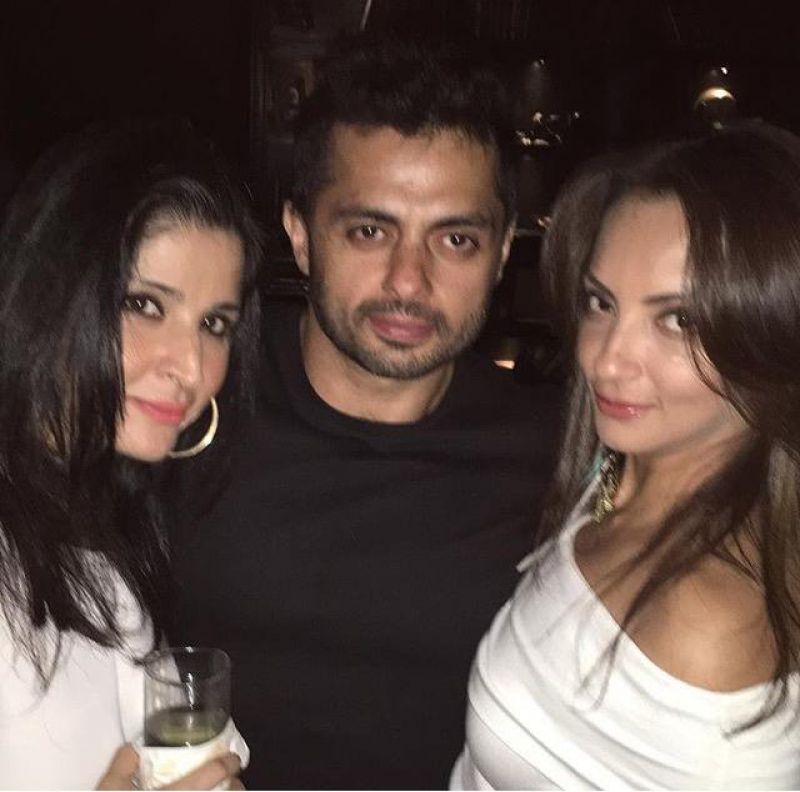 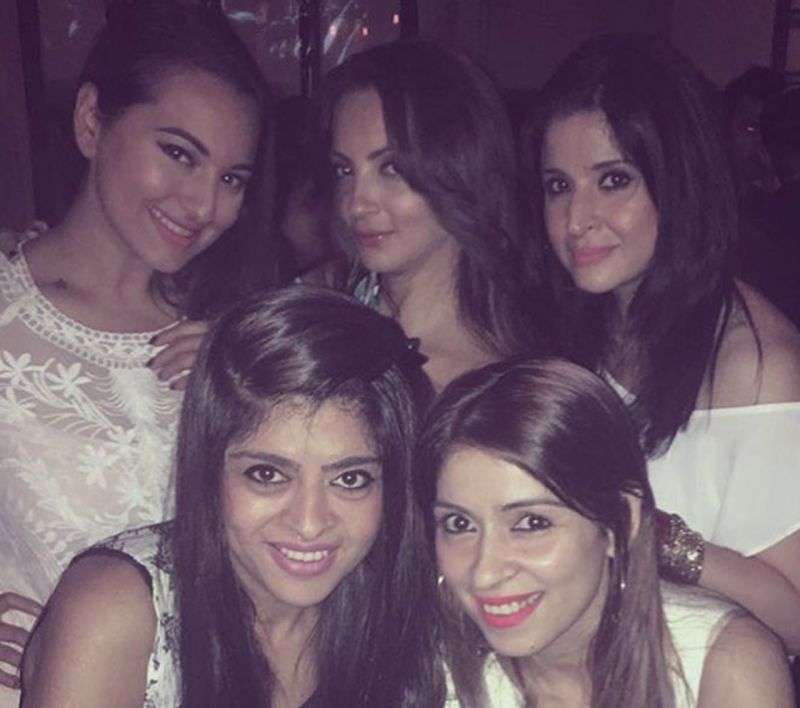 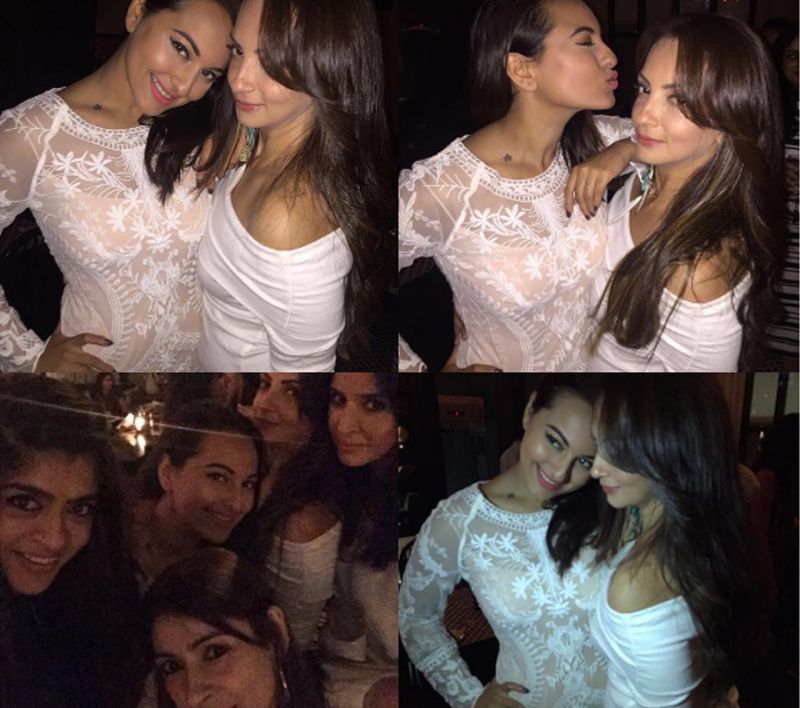 On the special day, Sonakshi's mom Poonam gave her a handwritten note, a picture of which she posted on her Snapchat account. 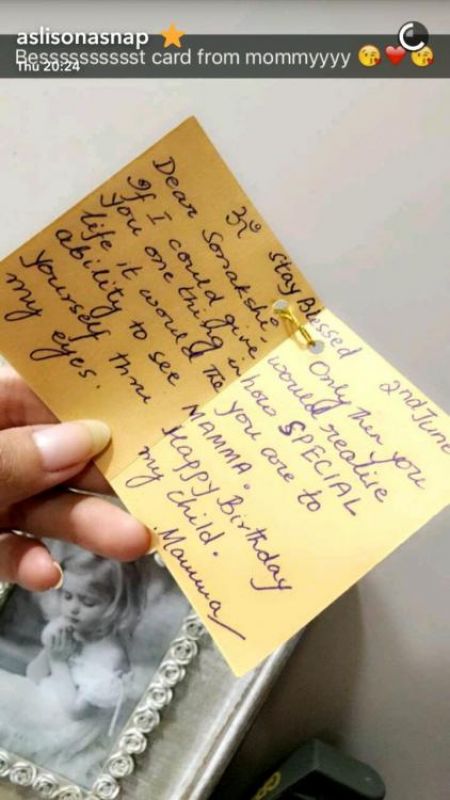 On work front, she has two of her upcoming films 'Akira' and 'Force 2' releasing this year. Sonakshi recently gave a nod to Abhay Chopra’s remake of 'Ittefaq' opposite Sidharth Mahotra and Vipul Shah’s 'Namastey England' opposite Akshay Kumar. She also announced a new film titled 'Noor' which will be directed by Sunhil Sippy.