Mumbai: Winner of National Awards ‘special mention’, for her outstanding performance in ‘Neerja’, Sonam Kapoor, turned up at the event with her parents- actor Anil Kapoor and Sunita Kapoor- and her rumoured boyfriend Anand Ahuja. 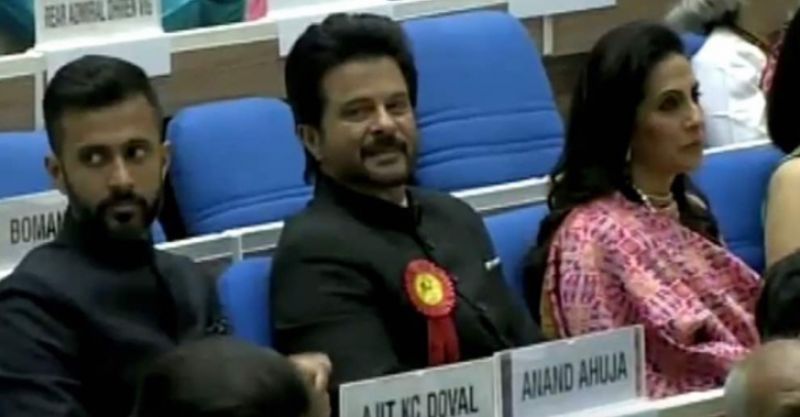 In one of the pictures, you can see her father Anil Kapoor and rumoured beau Anand Ahuja cheering as Sonam takes the stage to receive her award. Dressed in a parrot green saree, Sonam is exuding class and is visibly elated to be receiving this award that’s been bestowed upon her by the Government of India. 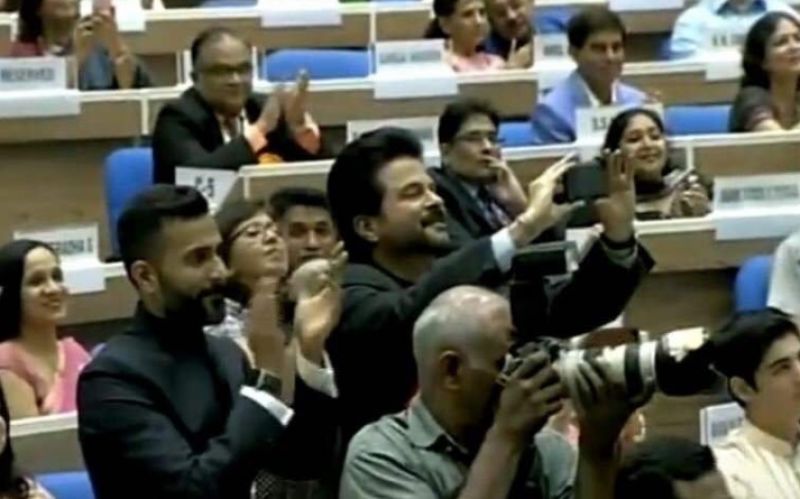 On April 7, the complete list of winners was announced in Delhi. Malayalam actress Surabhi Lakshmi bagged the Best Actress award for her film ‘Minnaminungu’ Sonam received the ‘special mention’ award for her role in real life drama ‘Neerja’. 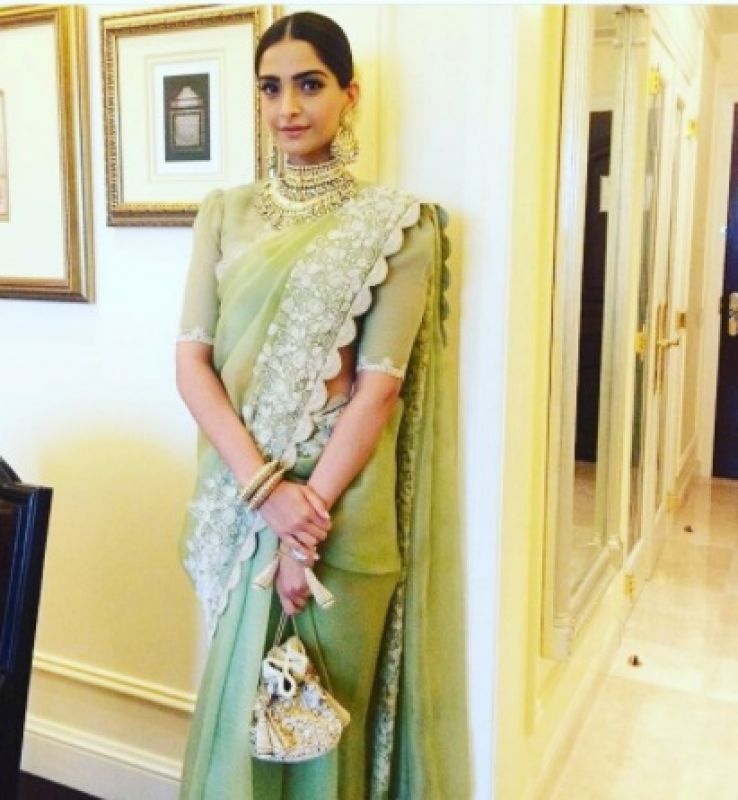 Hon’ble President of India is handing over the Film Awards at the 64th National Film Awards Function being organized at Vigyan Bhawan, Plenary Hall on Wednesday 3rd May 2017 from 6:00 PM onwards. 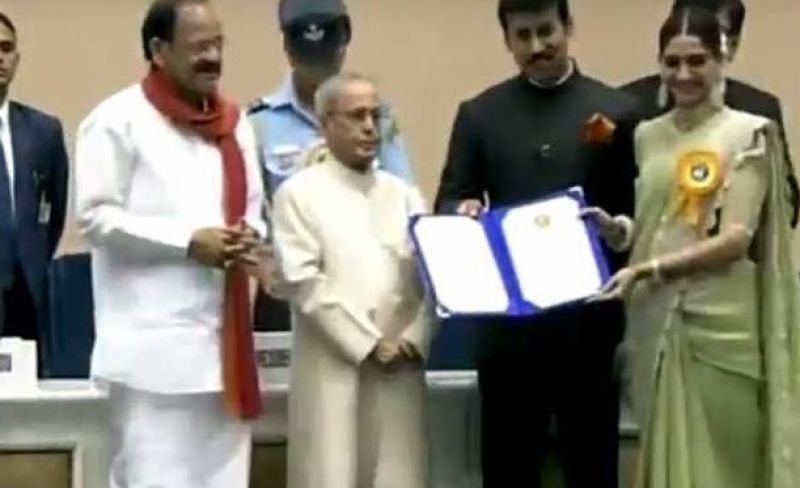