Mumbai: Bollywood actress Katrina Kaif currently has a lot on her plate. With one film all set to hit the silver screen, the actress also has another to wrap up.

Reportedly, Katrina, who is pretty caught up with her upcoming film Fitoor’s promotions, will fly out of the country to Morocco to shoot for her film ‘Jagga Jasoos’. Our source reveals that the actress will take off to Morocco on February 13, right after her much awaited film hits the silver screens.

Only few days back we spotted Katrina and Ranbir shooting for the film together. Soon after, the reports about Katrina and Ranbir’s break-up started to make round in B-town. Keeping personal life aside, Katrina completely indulged herself in the promotions of ‘Fitoor’, which also stars Aditya Roy Kapur and Tabu.

The actress is in no mood to waste any further time and wants to start with with director Anurag Basu’s film’s next schedule, which takes place in Morocco. 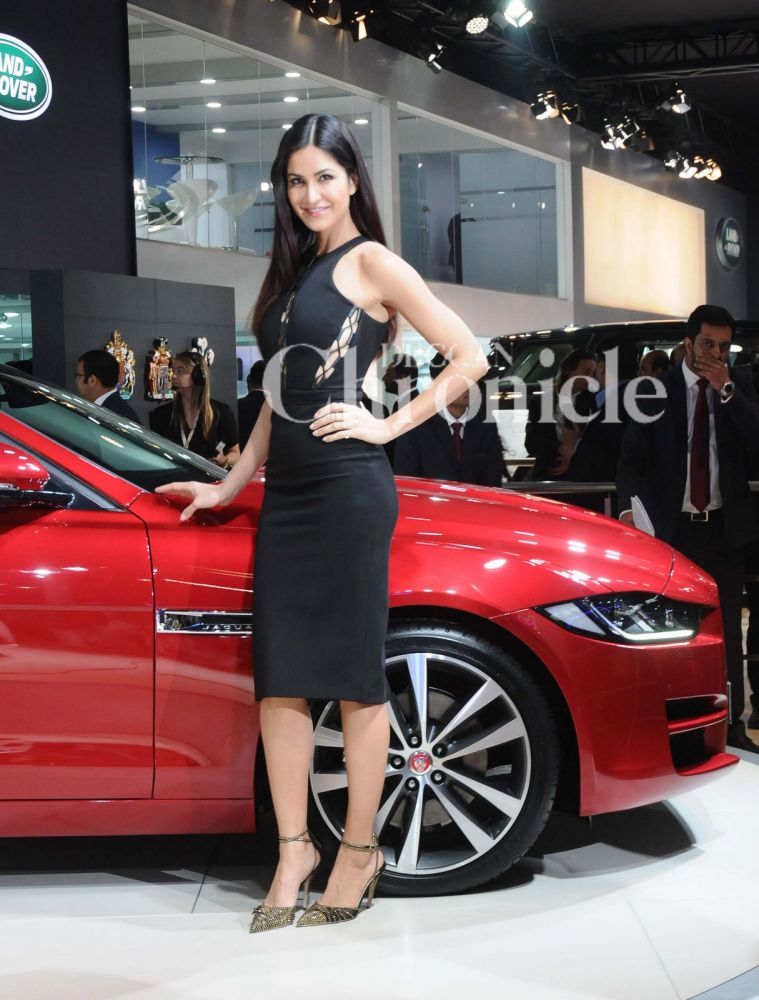 The actress was spotted at Auto Expo in Delhi today. 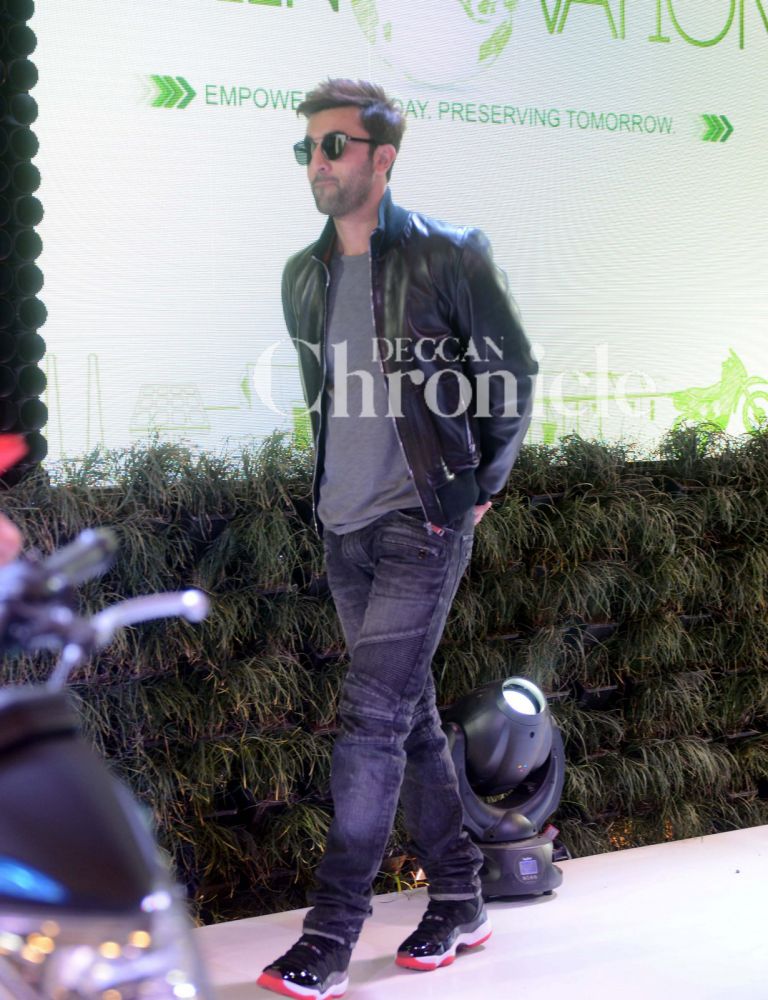