Mumbai: Soha Ali Khan can’t stop gushing over her niece Sara Ali Khan. The proud aunt says that even as Sara, Saif Ali Khan and Amrita Singh’s daughter, is all set to make her foray into the world of showbiz, she’s glad that she completed her education first. “She’s such a talented girl,” Soha smiles. “She could have done anything; she’s academically gifted as well. But I’m glad she finished her education before taking this plunge. It’s good to have education and security behind you.” 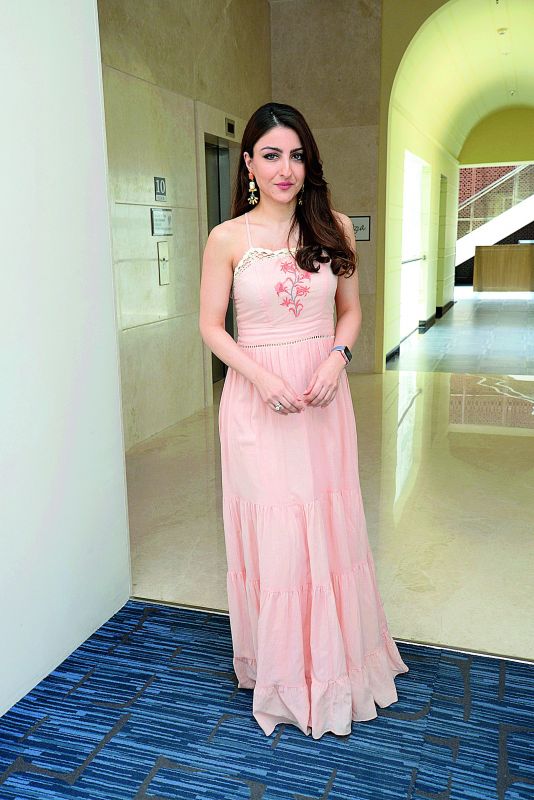 Sara will be making her debut in Abhishek Kapoor’s Kedarnath, opposite Sushant Singh Rajput. Soha goes on to add, “Even when she was growing up, Sara used to speak so many different languages, and she used to love dancing. I think she’s such a beautiful girl.”

The proud aunt also approves of the movie Sara has chosen to make her debut with. “I must say it’s a wonderful script,” says Soha. “I’m so excited about this film, and am looking forward to it. It’s also an exciting time in her life.” Despite being busy as a hands-on mom to her daughter Inaaya, Soha has turned author with her debut book The Perils of Being Moderately Famous, and will soon launch it in Mumbai.