Screengrabs from the teaser.

Mumbai: While all of tinsel-town has been going gaga over Arjun Rampal's picture perfect act as gangster-turned-politician Arun Gulab Gawli in the first teaser of Ashim Ahluwalia's 'Daddy,' most people failed to spot the blink-and-you-will-miss-it appearance of Farhan Akhtar in the teaser. 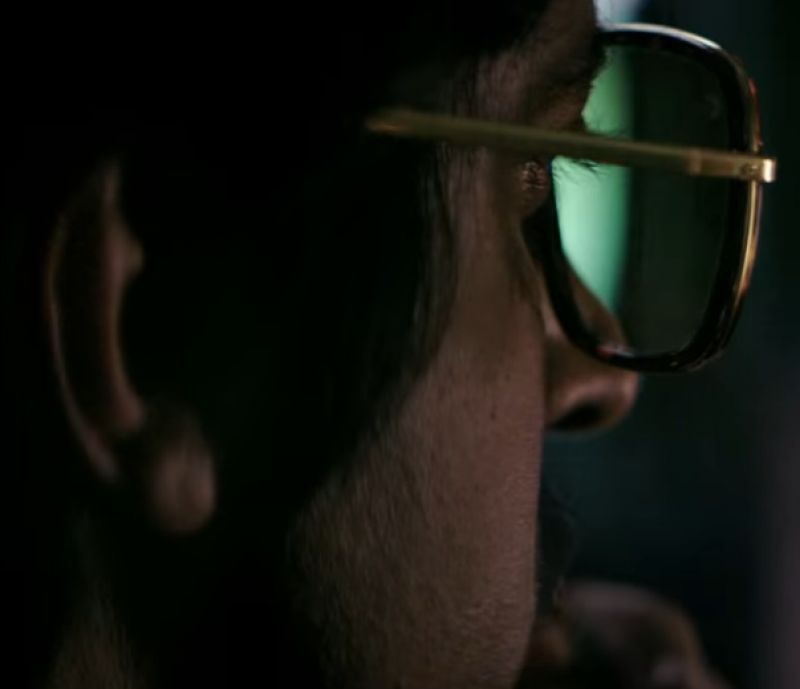 While there had been reports of Farhan playing an extended cameo in the film as Dawood Ibrahim, Arjun had earlier claimed ignorance.

Howeever, leaked pictures from the sets had earlier snapped the two together, with Farhan still in costume. 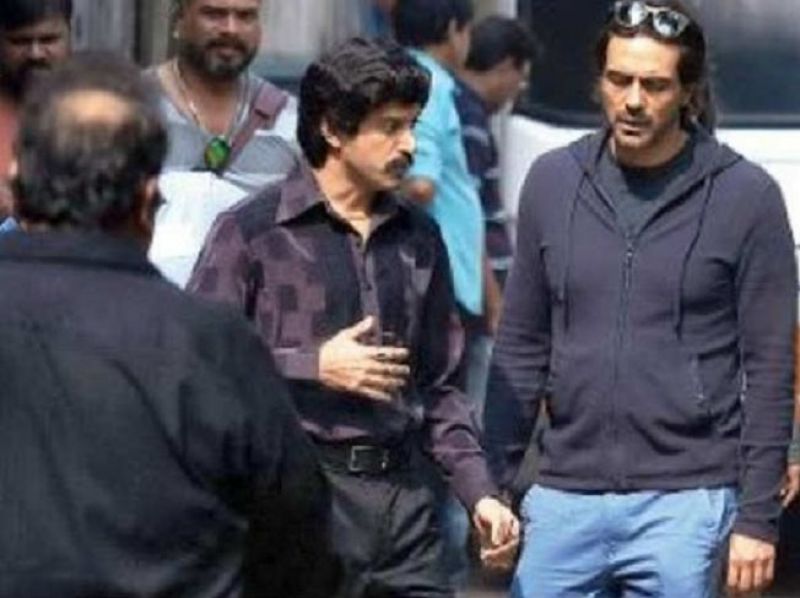 Farhan can be seen in a scene, wearing the same shirt in a very brief appearance. 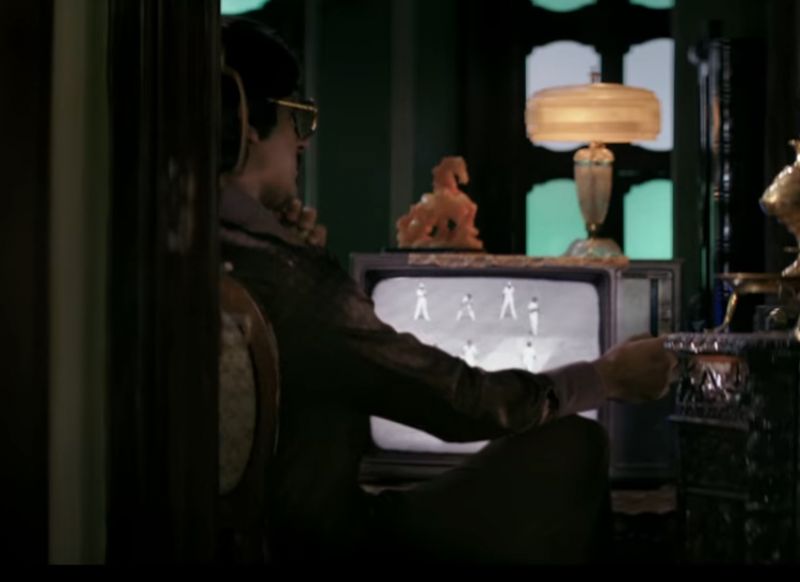 Ashim, who had helmed the Nawazuddin Siddiqui starrer 'Miss Lovely,' which went on to develop a cult following post its unanimously acclaimed run across film festivals, has made the film gritty and menacing to say the least.

Arjun, who'd won a national award for his performance in Abhishek Kapoor's 'Rock On!!,' might have shut his staunchest of critics with the film and drastically redefined his image as an actor.