Mumbai: Vidya, whose murder thriller ‘Kahaani 2’ released today, was seen happily posing for a photographer at Green Gifts in Bandra. 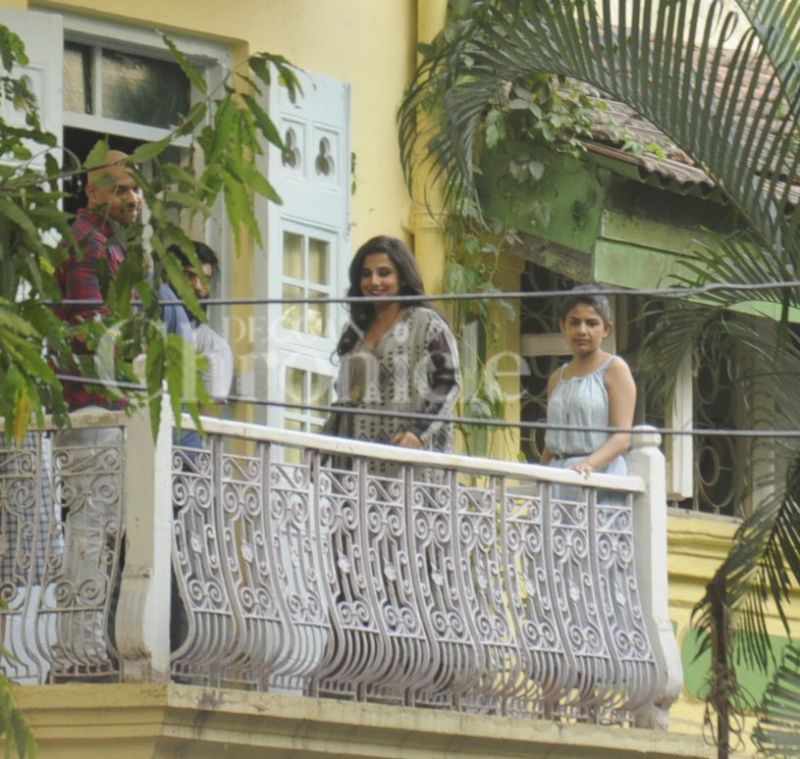 Upon spotting shutterbugs, the ‘Parineeti’ star jokingly threw a punch at them. 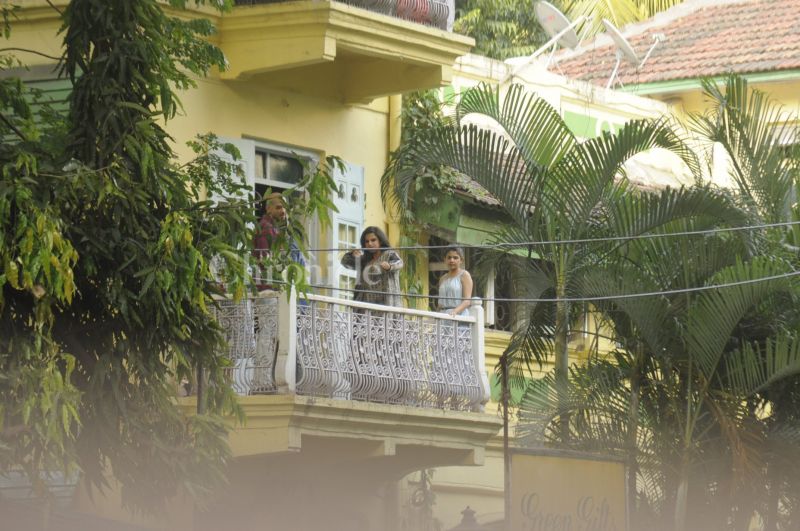 Vidya’s ‘Kahaani 2: Durga Rani Singh’ is a murder thriller which has been directed by Sujoy Ghosh. Arjun Rampal, who has teamed up with Ghosh and Balan for the first time, is seen playing the role of a police officer in the film. 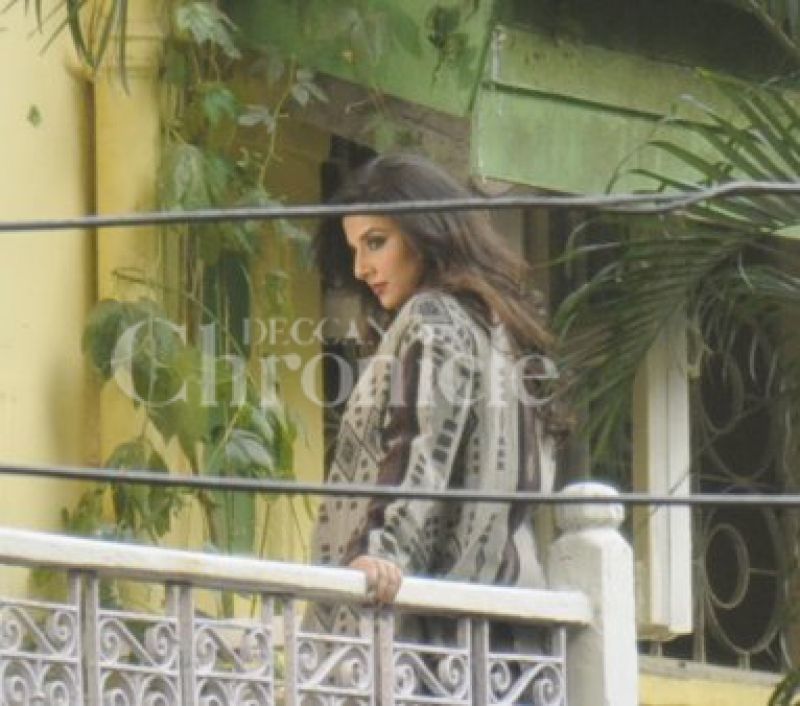 Going by the promos and trailer of the movie, Vidya will be seen leading a dual life- one of a murdered and the other of a devoted mother -while Arjun is trying to figure out the mystery behind this suspicious character. 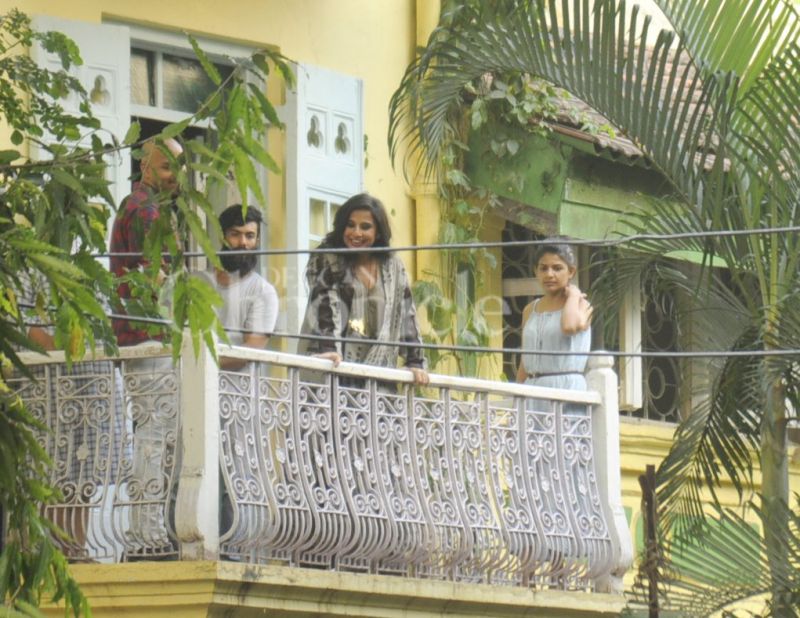 The film released today and has opened to a decent response.

■Things are changing for women and I'm happy to be its face: Vidya Balan
■I like to mind my own business and I expect the same from my peers: Vidya Balan
■Don’t have the discipline to write an autobiography: Vidya Balan