Both have an excellent fashion sense and it's not easy to pick one.

Mumbai:  Two of the best dressed men in the industry, and two of the best lookers as well. One gaze and the women go weak in their knees. Fawad Khan and Ranveer Singh, apart from being excellent actors also happen to be quite the fashion exponents. 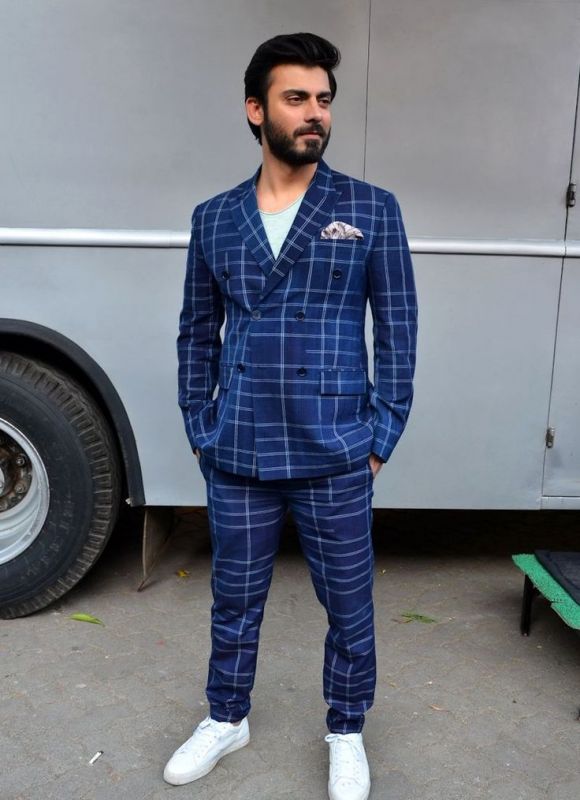 Fawad, with his dapper demeanour and suaveness, absolutely owned it.

Ranveer, flanked by his dense beard and inherent quirkiness, himself was at par. 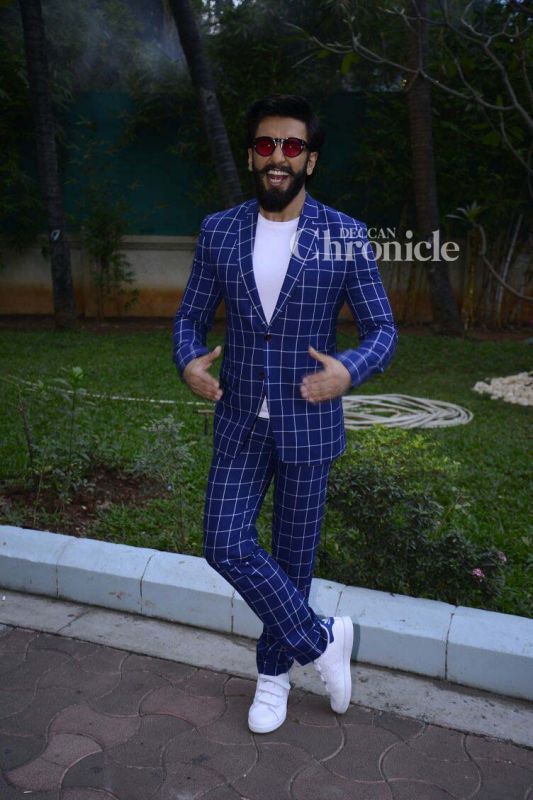 While Fawad might not be working in a Bollywood film anytime soon, thanks to existing tension between the two neighbouring countries, he still commands a major fan-following amongst the female populace of the country. 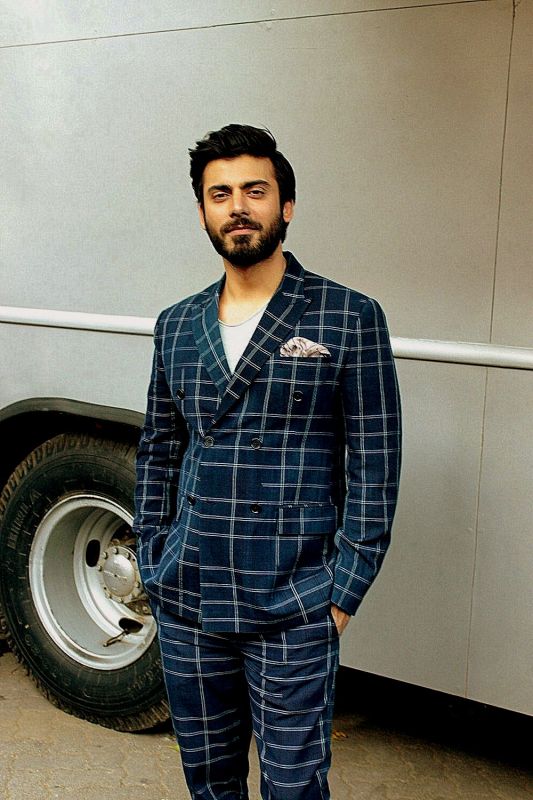 Ranveer, who himself has peaked with a phenomenal box-office record and critically acclaimed performances, has an excellent fan-base, across classes and masses. 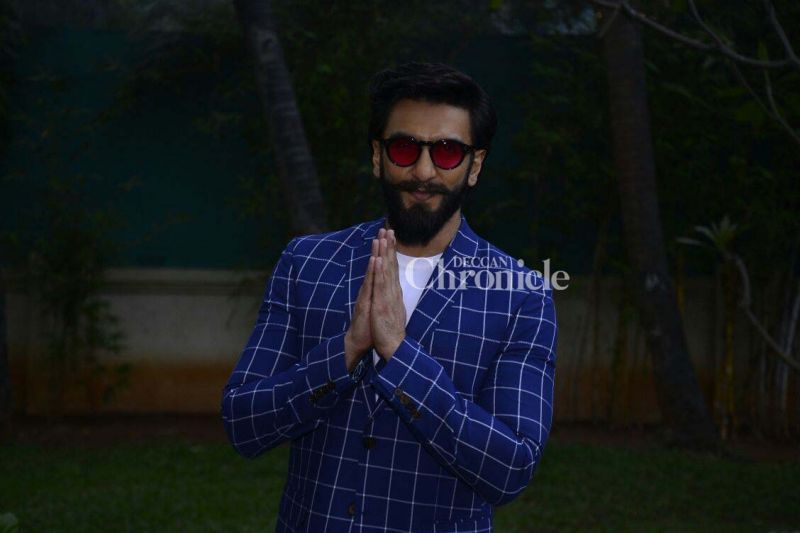 Well, while it's difficult to up one over the other, who do you think carried the blue blazer off best?