Shah Rukh Khan cutting the cake during his birthday celebration with media (L) and doing his iconic pose for fans outside his house, Mannat (R).

Mumbai: Bollywood Superstar Shah Rukh Khan, who has won hearts with his brilliant performances over the years and made the whole world go crazy over his charming persona, has turned 52 today.  To celebrate their favourite star’s special day, huge number of fans gathered outside SRK’s house Mannat with just one chant on their lips: Happy Birthday SRK!!

Shah Rukh Khan alongside his son AbRam greeted the fans at Mannat on his birthday evening. 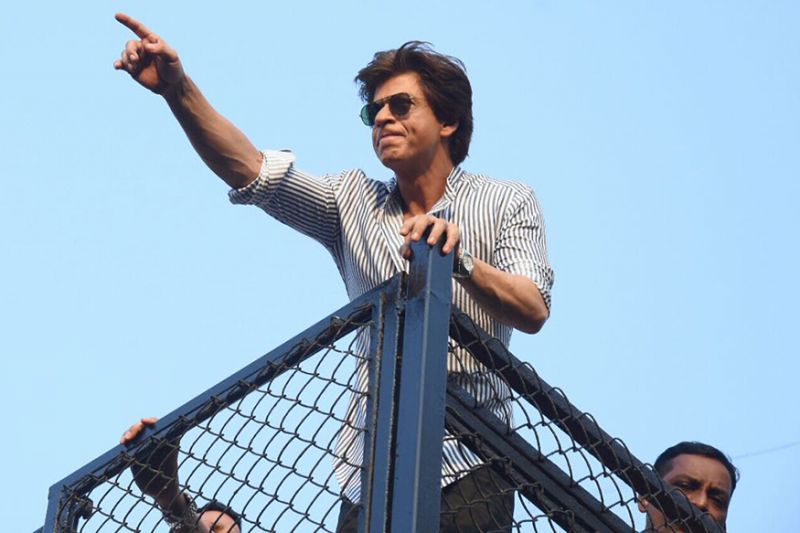 King Khan greets his his fans gathered outside Mannat on his birthday.

From being an outsider to becoming one of the biggest stars of Indian film industry, Shah Rukh Khan's journey has been quite colourful and the actor is content with the way life has treated him. With the magical stardom that Shah Rukh Khan has been sustaining from past 25 years in Bollywood, there’s nothing really that the actor would wish for, at least in terms of any materialistic success.

In the candid conversation with media people, SRK said he feels 'extremely blessed' that people love him so much. SRK also spoke about how his definition of achievements has changed over the time and how he has became gentler towards the people around him. He mentioned that it is no longer just about successes of his films but also about how the actor conducts himself once the arclights are switched off. 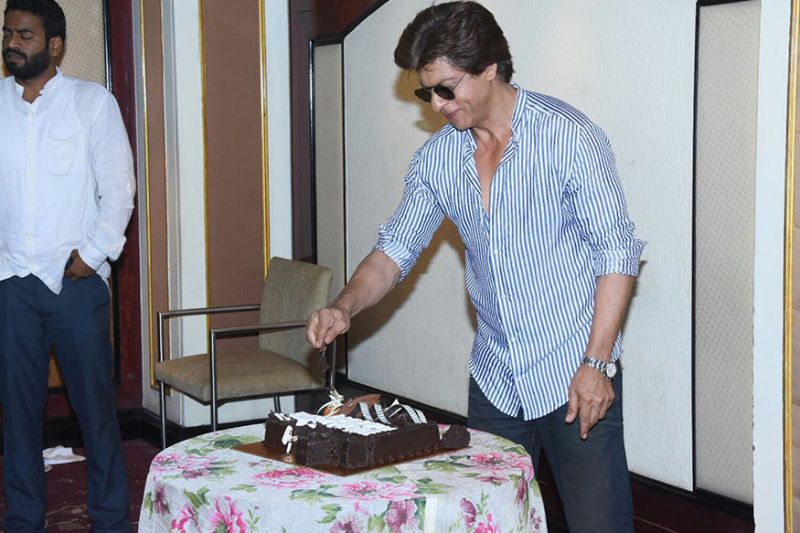 SRK during his birthday celebration with media at Taj Lands End in Bandra, Mumbai.

“When you reach this age, what you want is your children to be healthy. My way of thinking and sentiments has changed over the last few years. As I am aging, I am becoming gentler, towards everyone including you all. I just feel really gentle towards people. When I become a thorough gentleman, that will be big achievement. Success will follow when we do good films. I have other businesses also, which, touchwood, are doing well,” Shah Rukh Khan said.

When asked whether he received any gifts from his children, King Khan said, "Nobody has gifted me anything yet. AbRam said to me 'Happy Birthday, birthday boy!" 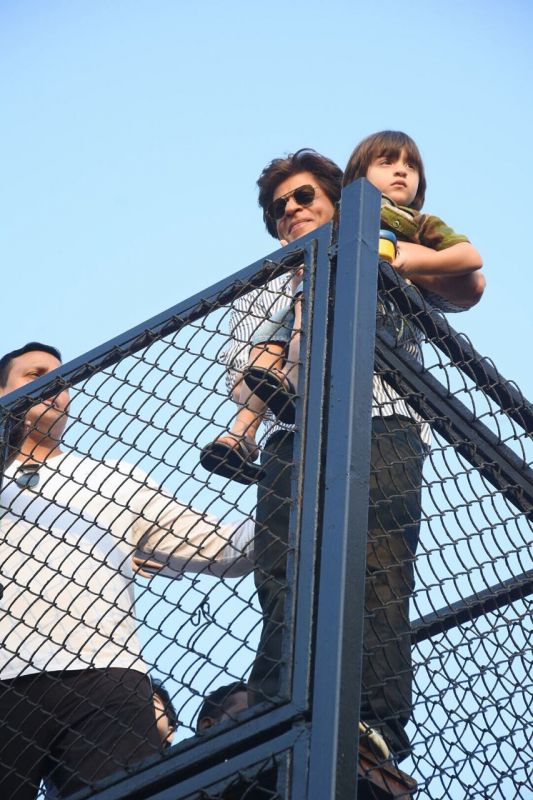