Shah Rukh Khan wins ‘Sword of Honour’ award for being a fine sportsman?

Mumbai: On his 51st birthday, SRK surprises us, yet again! So we all know that SRK has won every award that has ever existed in the history of Indian cinema but this is the first time we all will get to see him donning a sports jersey, chasing a football and even hitting sixes. Yes, Shah Rukh Khan is more than just a superstar. He is a pool of hidden talents!

In a recent tweet, SRK’s schoolmate posted an old picture of their school magazine where a very young Khan was honoured with the SRK was awarded the 'Sword of Honour' in 12th standard for his "all round performance, loyalty, obedience, integrity and sportsmanship". 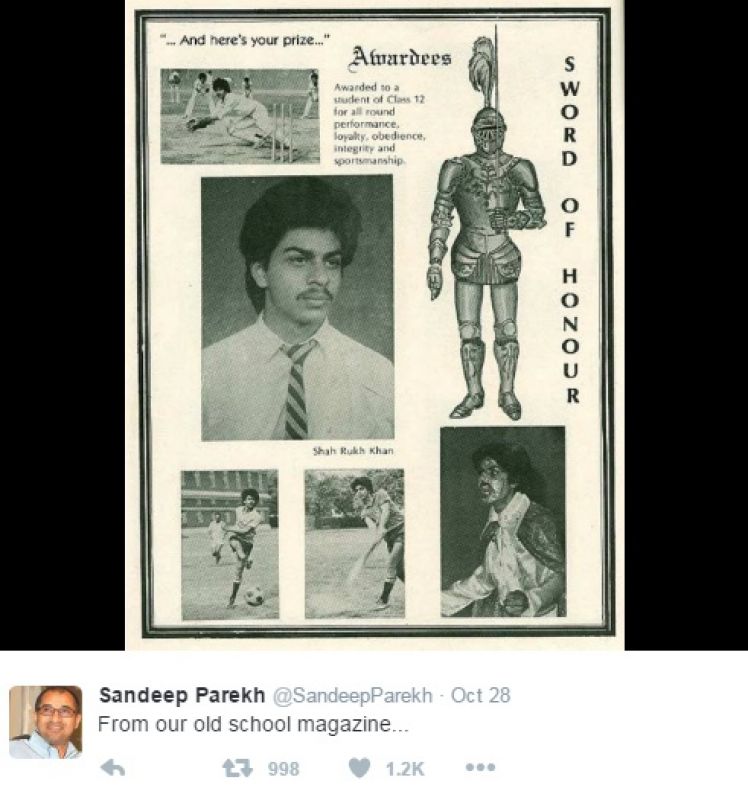 In another photo, SRK can be seen enacting a scene with his schoolmates which goes on to prove that Khan’s acting talent is innate. 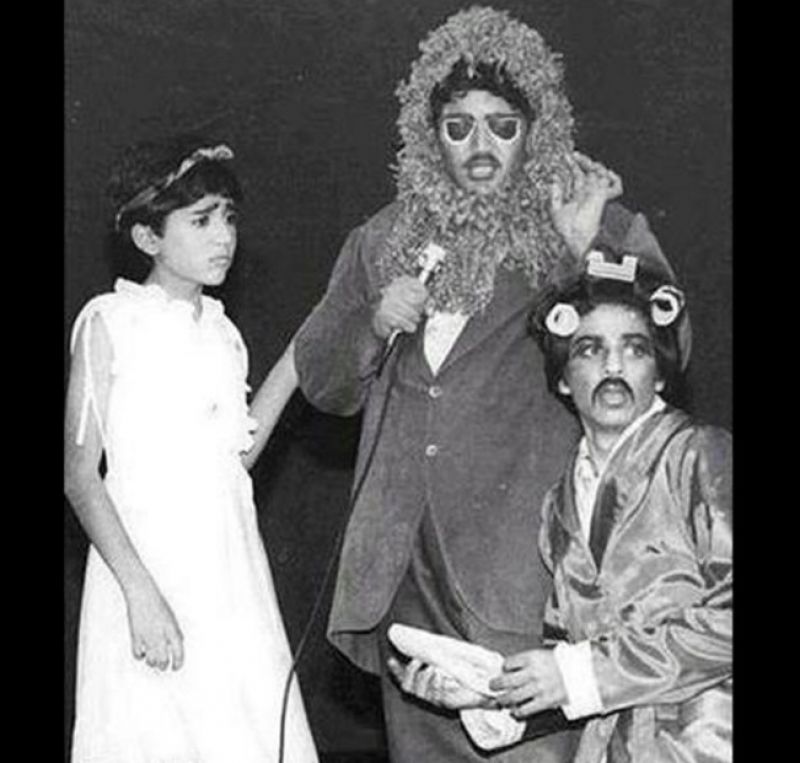 ■This is what you would have never experienced had SRK not been a part of Bollywood!