Actor Govinda, who’s hoping to make an impactful comeback with next week’s release, Fryday, says that doing comedy and doing it well is not as easy as it looks. “Making people laugh is not an easy job. In today’s world, people are not able to smile because of their stress. I believe it’s easier to get people to cry than it is to make them laugh,” he says.

Fryday directed by Abhishek Dogra of Dolly Ki Doli fame also stars Digangana Suryavanshi and Varun ‘ChuCha’ Sharma, and Govinda is might impressed with the latter. 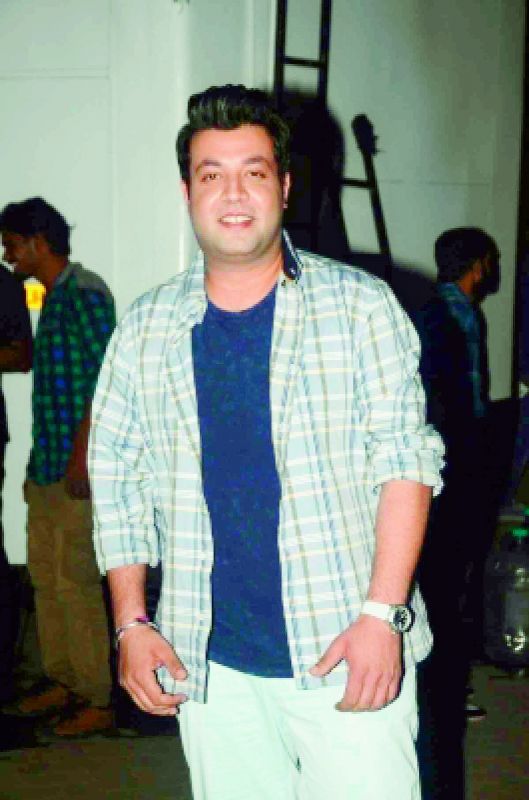 “Varun is someone who follows the rules, he goes by the script. But I am not so sharif. I always try and improvise, add something here and there. I have done that in the over 150 films over the past three decades. But Varun has adjusted to all that and been extremely polite,” Govinda says.

Talking about his co-star’s immense potential, the Hero No. 1 actor adds, “Varun is so talented. He needs to work on his acting skills and improvisation, and he needs to lose some weight, then he can be a top hero. He has everything in him to make him a superstar.”