Throwing exorbitant numbers around to generate hype has become a way of life for a certain section of the media.

The latest one is the story that claims that Telugu actor  Vijay Deverakonda walked away with a cool Rs 6 crore after having sold the Hindi remake rights of Dear Comrade to Karan Johar. 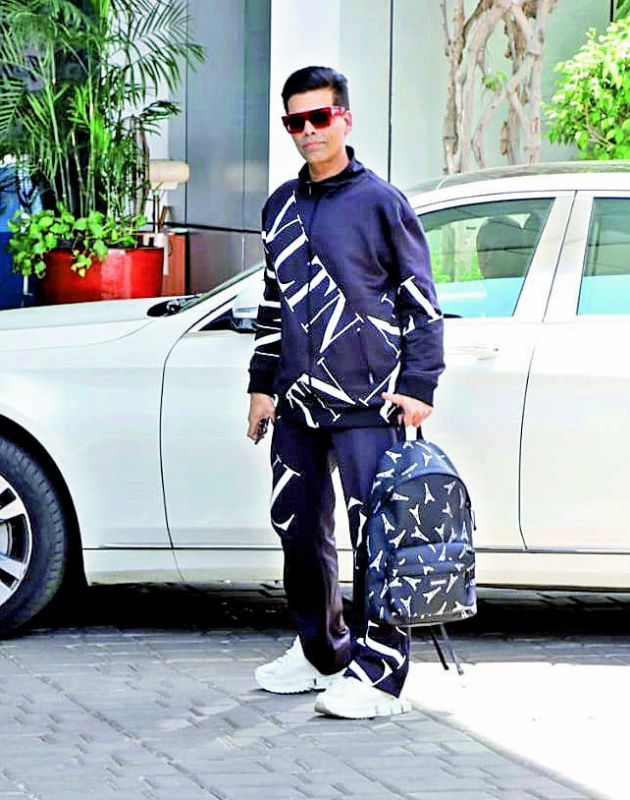 While Vijay declined to comment on the issue, a source close to the star described it as an exorbitant amount. “No one pays that kind of money for a South Indian remake, And Karan Johar is not a fool to just throw money to acquire something. This figure (Rs 6 crore) is someone’s idea of manufactured news,” says the source.

In fact, Vijay didn’t ask for any money from Karan Johar, and left it to him to pay what he wanted for the remake rights.

“How can I talk money with a friend?” Vijay reasons.