DECCAN CHRONICLE. | UMA RAMASUBRAMANIAN
Published Aug 2, 2017, 12:22 am IST
Updated Aug 2, 2017, 12:33 pm IST
Priyanka Chopra has been an exception, and has set an example for many by backing good regional content.

Regional cinema may well be one of the most essential parts of the film industry here in India, but there are very few who have actually decided to invest their time and money into it.

Priyanka Chopra has been an exception, and has set an example for many by backing good regional content. After having produced Ventilator in Marathi, we hear that the actress will also produce the Malayalam version of the hit film.

“Yes, we just signed a contract for the remake of Ventilator in Malayalam, and Priyanka will be co-producing it,” PeeCee’s mother, Madhu Chopra said. “The Malayalam industry has some amazing content, and they’re doing well.” 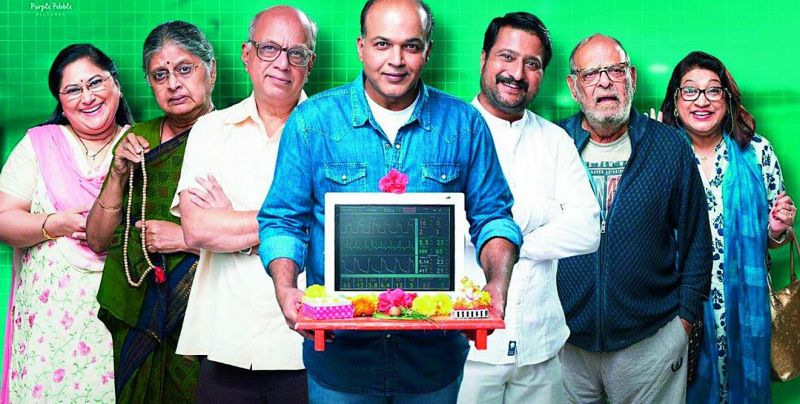 The movie revolves around an ailing senior member of a family, who is being put on life support just days before the Ganpati festival, leading to varying degrees of speculation and panic amongst the large clan he belongs to.

Talking about the cast of the Malayalam film, Madhu said, “We’re still working on the casting, and it will be a known director who will helm the project.”